As the season passes the one month mark, the standings continue to befuddle us, flipping expectations and bringing new blood into the mix.

If you had the Boston Celtics with an undefeated run through their four games this past week, then you’ve been paying attention to the fact that Jayson Tatum and the boys are itching to get back and prove themselves in the NBA Finals.

After all, they’ve won eight straight. 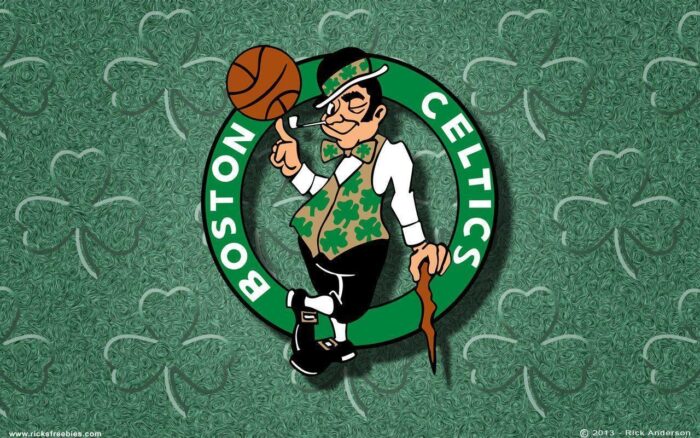 But if you’re going to tell me you had the Sacramento Kings also running undefeated through four, and your name’s not head coach Mike Brown, then dinner’s on you because you ran the table on Bet MGM, Wynn, Caesar’s, FanDuel and Draft Kings … and all I can say is, teach me Obi-Wan.

And don’t discount the Indiana Pacers’ 2-0 record this week just because they only played two games; so did the Los Angeles Lakers and the Pacers finished with a better record for Week Three than L.A. did.

Other than a slight shift between the Pacers and Chicago Bulls, the entire Eastern Conference maintained where it was a week ago.

The Western Conference – specifically the Pacific Division – seems to be about as stable as the San Andreas fault line, and just as disheveled as the California landscape – geographically and politically.

Shaken. Stirred. And completely disheveled, as the team at the top thankfully resides in Arizona.

Pacers. Kings. I’m telling you that no one had them as movers and shakers four weeks into the season …

And just a quick question – shouldn’t we be adding an ‘S’ at this point, calling them the Loss Angeles Lakers? And who are they blaming this week? My vote goes to Rob Pelinka. 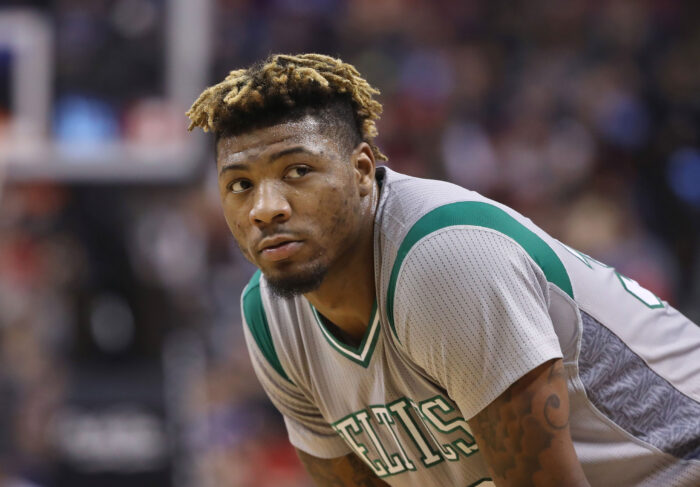 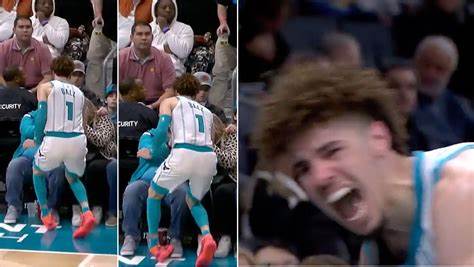 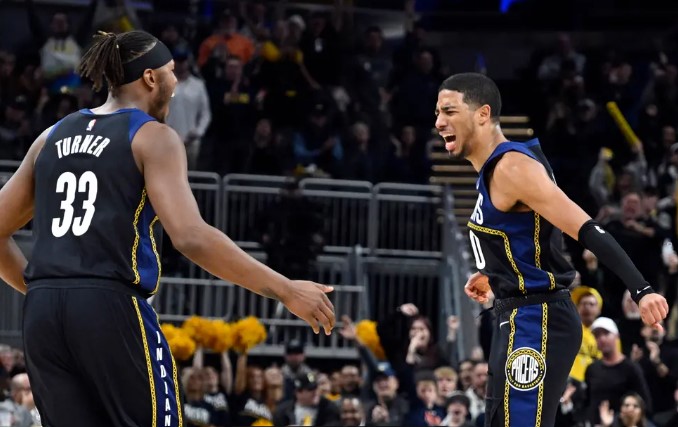 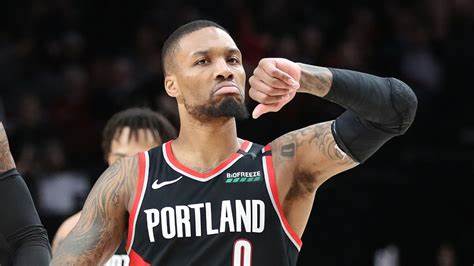 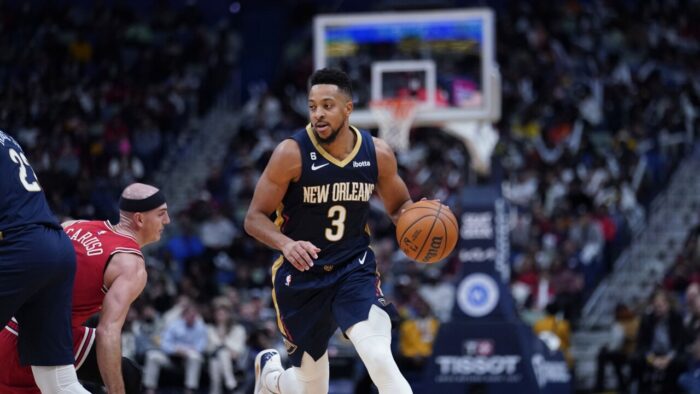 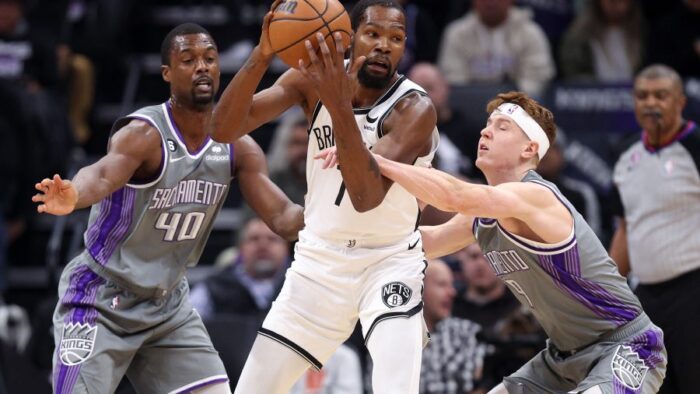