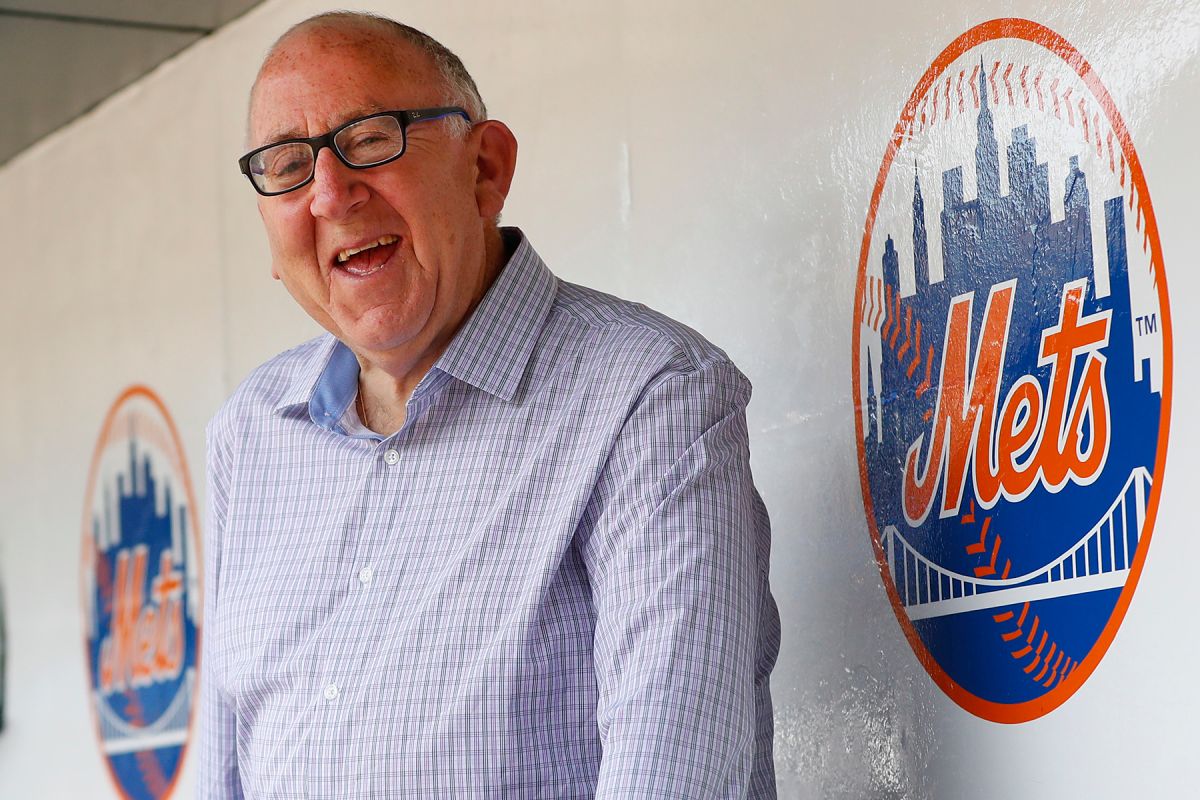 Longtime New York Mets PR man Jay Horwitz reminds me of any Jewish grandpa from the New York City tri-state area, except he knows like every single professional athlete, coach, sportswriter, and broadcaster that has stepped foot in New York since the 1970s.

Horwitz published his memoir, ‘’Mr. Met: How a Sports-Mad Kid From Jersey Became Like Family to Generations of Big Leaguers’’ (Triumph Books) in May 2020. It is only fitting that Horwitz tells the story of his life through the headlines he’s written in his career. Doing what any PR man does best, Horwitz is able to sell his humanity through the words of print media.

Horwitz began his career as a sportswriter for the Herald News. Horwitz gives us a glimpse into what the world was like at the time in the late 1960s through headlines and quotes from his articles (the Kennedy assassinations play a large role in Jay’s early life). He covered the New York Jets after they won the SuperBowl that January.

After sportswriting briefly, Horwitz got a job as Sports Information Director for NYU in late 1969 and especially loved covering NYU basketball (back when they had a basketball program). He later joined Fairleigh Dickinson in 1972 to be the SID there.

After eight years at Fairleigh Dickinson, Horwitz joined the Mets as PR man after Fred Wilpon took over ownership of the team. Horwitz provides a fascinating look into the early 80’s Mets and the team’s ascent from mediocrity at the beginning of the decade to World Series champions by 1986.

Horwitz has witnessed four decades of Mets history (bless his soul), and has managed to not shrivel up from too much contact with Mets baseball. Horwitz has seen it all, from Mets manager Joe Torre to Bobby Valentine to 9/11 to Terry Collins.

Throughout the entire book, Horwitz constantly mentions the phrase “human-interest story.” Even if the team stinks, Horwitz always manages to find a way to tell an interesting story. Horwitz could make a story about paint drying engaging to readers.

Jim Lampariello, former SID at Seton Hall and friend of Jay, said in the book that, “Jay just understood the media and what the public wanted to see, and what was a good story. He was like a great assignment editor who could really snoop out that good story that people could really relate to. He’s just a genuine person. There are few people that are more genuine than Jay. He relates to the common athlete and the common person. He just loves athletics.”

It’s Horwitz’s impeccable awareness of the human being that has made him so good at his job in PR. Horwitz would not have had a 50-year career surrounded by famous athletes, sportswriters, broadcasters, musicians, and actors if he wasn’t a special person who brings out the best in humanity.

Any life-long diehard Mets fans from the tri-state area would love Horwitz’s memoir- which is simultaneously a history of the Mets and a history of his life.

This excerpt from Mr. Met: How a Sports-Mad Kid from Jersey Became Like Family to Generations of Big Leaguers by Jay Horwitz is reprinted with the permission of Triumph Books. For more information and to order a copy, please visit Barnes & Noble, Amazon, Bookshop.org, or www.triumphbooks.com/MrMet.

Update on Tommy Kahnle
Starting Pitchers for the Yankees’ Shortlist