4 Key Matchups for the Houston Rockets This Season

Regular season games for the 2022-2023 NBA season are rapidly approaching. The top teams Eastern and Western Conferences are expected to have instant box office matchups. The Houston Rockets, on the other hand, are still far from finished with their rebuild. Sure, there are some factors to think about. Is Alperen Sengun capable of taking his Eurobasket dominance to the NBA? Also discussed are the expectations for Jalen Green’s sophomore season, Kevin Porter Jr.’s uncertain place on the team, and Jabari Smith’s rookie season. Will he be a Rookie of the Year candidate? These observations raise several concerns about the Rockets’ performance this season. Yes, they are in the process of rebuilding, but for how much longer? Here are some notable Rockets matchups this season: 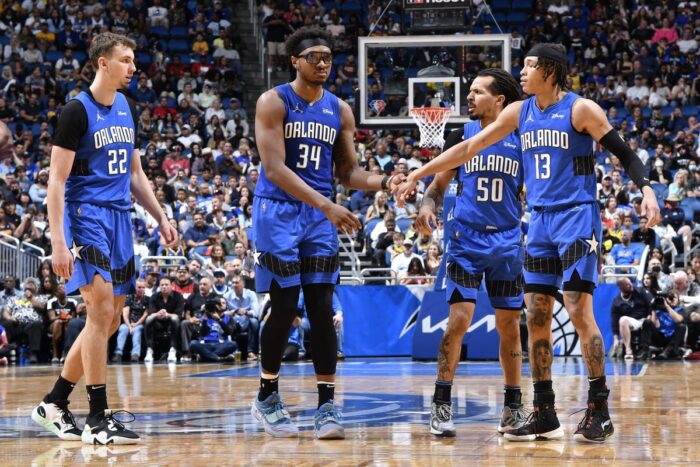 Chet’s season-ending injury is a bummer, but it won’t stop Jabari Smith Jr. and Paolo Banchero from being a ton of fun to watch. Both players are likely to play power forward, so expect them to square off on multiple occasions. The Orlando Magic, like the Rockets, are in the midst of a rebuilding process. Franz Wagner, Mo Bamba, Jonathan Isaac, and Markelle Fultz are just a few of the young talent they have on their roster. This game has the potential to determine who selected the better player in the NBA draft in 2022. Also, we might get a good look at what the NBA’s future holds. Jabari Smith Jr. should look forward to facing Banchero because he feels he deserved to be selected first overall. 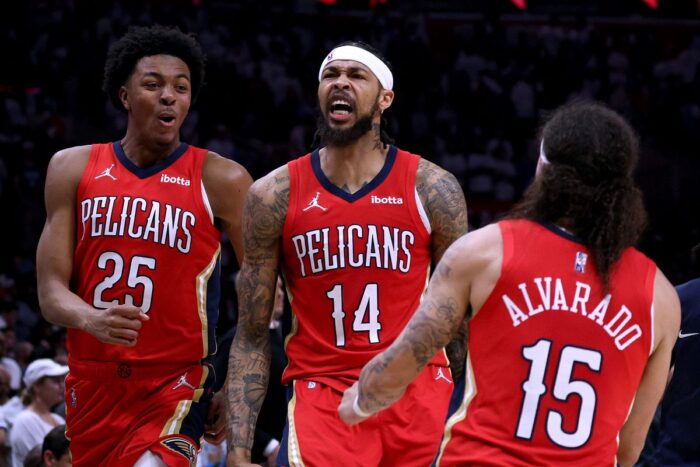 For the Rockets, this is a representational contest. The New Orleans Pelicans’ team is youthful and competitive, and they made a big impression in the NBA Playoffs’ opening round last season. For the Pels, it is playoff team or bust this season.   Brandon Ingram, at just 25 years old, is on the cusp of superstardom, while Zion Williamson, after a two-year sabbatical, appears to be back to full strength. New Orleans also have a couple veteran players in CJ McCollum and Jonas Valanciunas. They provide leadership and playoff experience for their team, which is something the Rockets will need when their young core reaches their potential. This game will be a testament to the Rockets defense if they can hold back Ingram and Williamson. 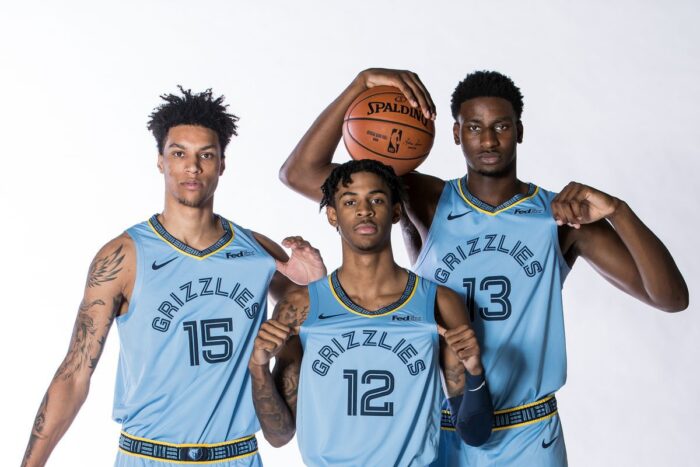 Houston’s second game of the season demonstrates how challenging their schedule is compared to other teams in the league. The Memphis Grizzlies nearly beat the Golden State Warriors in the Western Conference Semifinals but fell short following Ja Morant’s injury. They are anticipated to be Finals contenders this season and have a relatively youthful team. Ja Morant, who is only 23 years old, will make a fantastic opponent for Jalen Green and Kevin Porter Jr.. The contest between Jaren Jackson Jr. and Jabari Smith Jr. will be intriguing as well. Dillon Brooks is a hard hitter, and he could give players like Tari Eason and Eric Gordon a run for their money. This game could either be a blowout, or a close game with the Grizzlies getting the edge.  Memphis will serve as a resource for the young Rockets, who will look up to them as an example of a championship-caliber squad with a windows that’s wide open for multiple years. 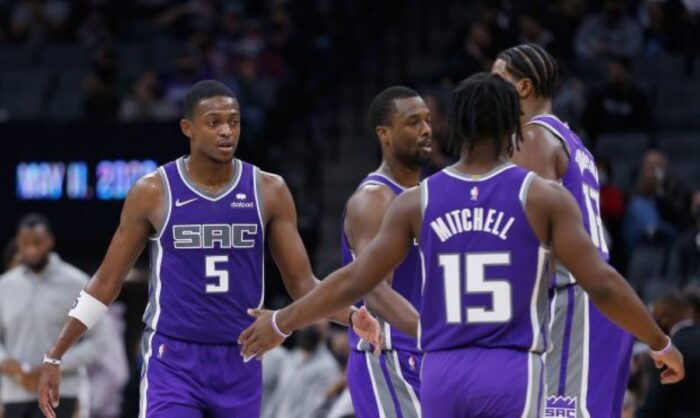 When Houston plays the Sacramento Kings this time, things will be different. Keegan Murray, who was selected by the Kings as the fourth overall pick, showed tremendous scoring potential during the NBA Summer League. Although he won the Summer League MVP award, a complete NBA season will determine whether he is a mainstay for the league. Over the past decade, Sacramento’s faulty draft decisions have kept them in the lottery. It’s unknown whether or not Murray will change the status quo.  He will join De’Aaron Fox and Domantas Sabonis, as they take another crack to potentially make the playoffs in the not too distant future. Fox and Sabonis will square off against Kevin Porter Jr. and Jabari Smith. Houston’s win will yet again prove that the Kings might still be trying to figure out how to be relevant again for the first time in nearly two decades.

It’s simple. The players on these opposing teams are all about the same age as Houston. Effectively navigating key matchups is crucial for this rebuilding ballclub. It determines where they stand in their developing era. Competing against developing and contending teams with a young core will likely answer their questions. This season probably won’t be “out of this world” good, but if it’s better than last season, that’s a big step forward.