All summer long, I went back and forth in my head about doing a piece on why Michael Jordan and his revolving door of general managers haven’t been able to put together a team that would have Charlotte Hornets fans abuzz today like they used to be when it was David Wesley, Bobby Phills, Glen Rice, Dell Curry, and Vlade Divac. 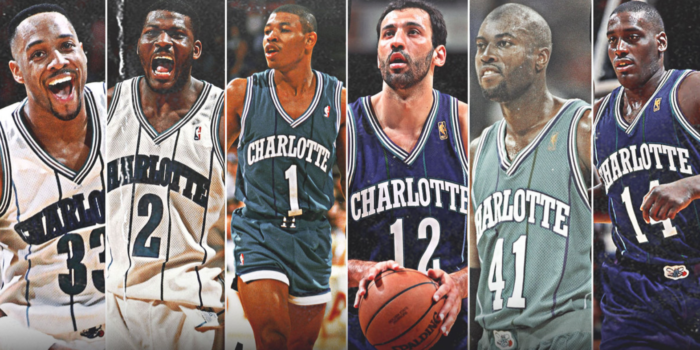 A time when they actually drafted Kobe Bryant, and a few years later, Baron Davis.

But things changed in January 2000, when Wesley and Phills were driving erratically through the Charlotte area, and Phills lost control of his Porsche, and lost his life spinning out of control and crashing at over 100 mph. 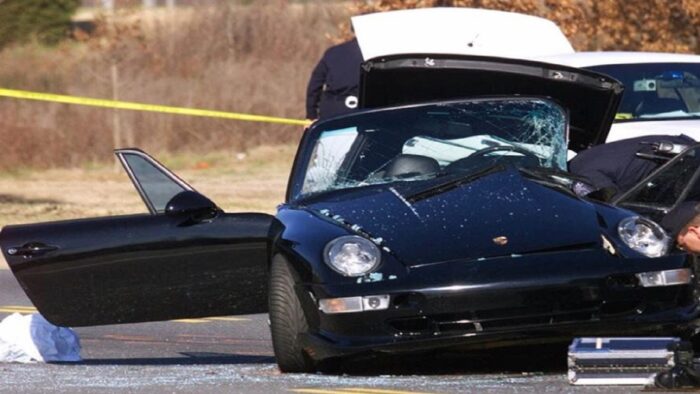 The Hornets would never be the same. They eventually became the Charlotte Bobcats, pseudo-named after then-owner Robert Johnson (also owner of BET).

Beginning with the 2004-05 season with Emeka Okafor, Cory Alexander, and Gerald Wallace as their core, the re-branded team underwhelmed for nearly a decade before finally getting back to post-season play in 2009-10, then in 2013-14, and most recently in 2015-16, branded again as the Charlotte Hornets.

Though new folks were on the team – like D.J. Augustin, Nazr Mohammed, Stephen Jackson, Tyson Chandler, and Raymond Felton were on the roster in 2009-10, they were swept by Jameer Nelson, Vince Carter, and Dwight Howard’s Orlando Magic.

Their next two appearances were also sweeps, now at the hand of the Miami Heat in both 2013-14 and 2015-16. The first sweep was at the hands of Dwyane Wade, LeBron James, and Chris Bosh in their final season together, and the second was with Wade and Bosh and Joe Johnson, in the draft year of #VFL Josh Richardson and Justise Winslow.

Fast forward to 2020-21, and the ping pong ball bouncing to just the right opportunity after former general managers Rod Higgins and Rich Cho tried their hand at the job, Mitch Kupchak was hired and – voila – proper decisions are being made in the Queen City.

LaMelo Ball is selected, Gordon Hayward is traded for (though I still think he should have gone to Indiana), and the city is abuzz once again, as the Hornets sit in the thick of the Eastern Conference pack at 5-3.

Their five game swing out west should measure how genuine this team is in its start, or if they’re more a harmless carpenter bee than a Hornet:

While the Warriors game will be a solid initial test, the real test comes on Sunday and Monday, when the Hornets play both L.A. teams on back to back nights.

We’ll revisit the Hornets’ success rate once they’ve been tested  in 10 days.

Until then, enjoy the buzz.

NEXT UP
Nuggets at Grizzlies – Wednesday

NEXT UP
Celtics at Magic – Wednesday
Clippers at Timberwolves – Wednesday

NEXT UP
Clippers at Timberwolves – Wednesday
Thunder at Lakers – Thursday 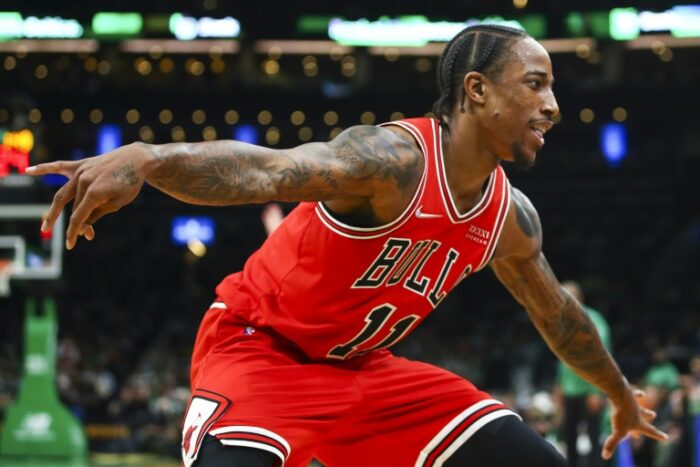