The Dallas Cowboys are back in business, posting their first 4-1 start to a season since 2016.

Sunday marked their’ second 20+ point win of the season, both of which came in divisional matchups, with a 44-20 victory over the New York Giants.

The Cowboys now stand in firm place to claim the NFC East title, with the remainder of the division lying below .500 on the season.

They are not only the best in their division, but second place overall in the NFC as well. Only the Arizona Cardinals stand above Dallas at 5-0.

For the first time in a long time, the Cowboys have aspirations beyond winning their division.

Here’s a look back at the Cowboys’ dominant Week 5 win and everything to take away from it.

Keep a Foot on the Gas 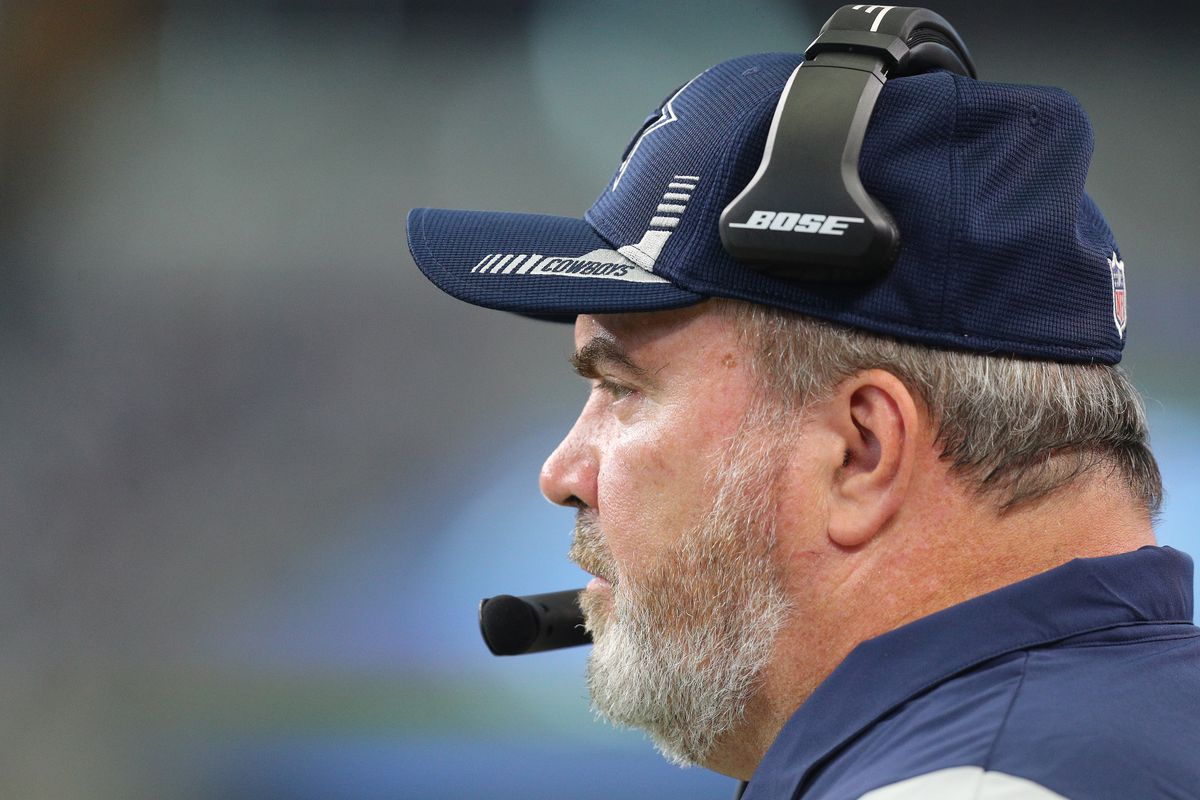 The first half of Sunday’s matchup was a wake-up call for the Dallas Cowboys.

Despite the Giants already coming in with a handful of injuries, the game had been evenly contested for the most part.

It was not until both Daniel Jones and Saquon Barkley left the game with injuries that Dallas jumped out to a big lead.

By this point, it was neither surprising nor impressive to see the Cowboys run away with the game. If anything, Sunday’s win felt like they caught a break.

The Cowboys are obviously a better team from their showing against the Giants, it’s simply a matter of staying disciplined and continuing to prove it, and that responsibility falls on nobody more than Mike McCarthy.

His team has already shown signs of being one of the NFL’s best, boasting the number one offense and the second most defensive takeaways in the league.

As of now, the Cowboys stand in sixth place in ESPN’s power rankings. There is no questioning the talent on this roster, but Sunday showed they are certainly beatable.

Consistency will be the true determinant of how good the Dallas Cowboys turn out to be. 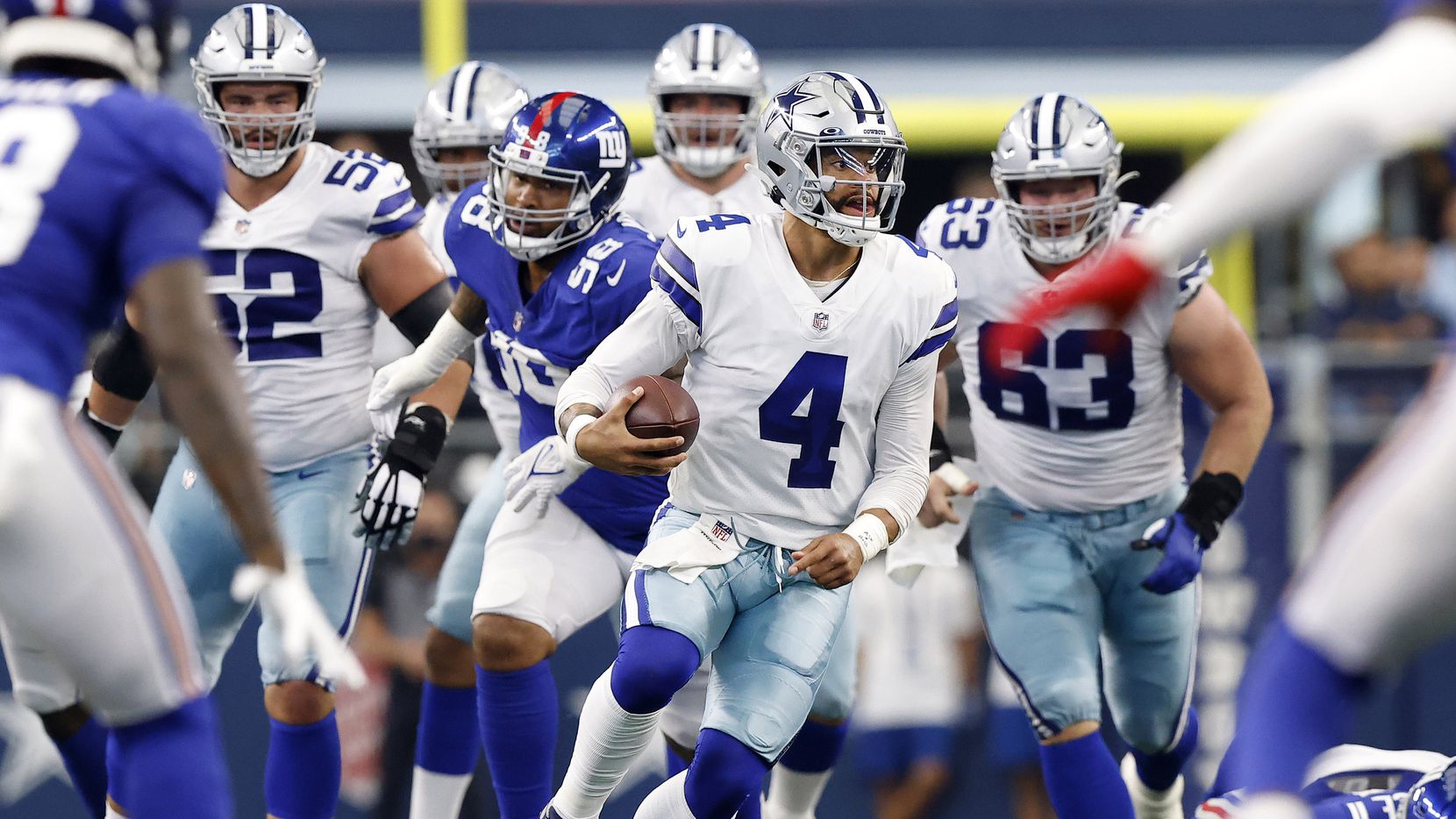 The best defense for the Dallas Cowboys is their offense, and the unit has shown no signs of slowing down.

Through five games, the Dallas Cowboys are averaging 439.6 yards on offense with 19 total touchdowns. They rank second in rushing yards per game with 172.8 and have six rushing touchdowns on the season.

Ezekiel Elliott is back to form alongside Tony Pollard as one of the best running back tandems in football. Elliott is third in the NFL for rushing yards with 452 and five touchdowns.

Dak Prescott is also having an MVP caliber year, posting 13 touchdowns and 1368 passing yards. He is currently tied with Tom Brady and Justin Herbert with the third-best odds to win MVP at +650, as per Vegas Insider.

The offensive success of Dallas is not only leading to success in controlling the time of possession, but it’s also helping the defense perform.

While the Cowboys’ defensive unit is generating turnovers, in big part to Trevon Diggs, who tallied his sixth interception of the year on Sunday, it’s also allowing a handful of yards per game. The defense is undoubtedly talented but it’s not at full strength.

Until the return of more players to the defensive unit, the Cowboys’ offense will have to carry the load for most games.

If the Cowboys can continue to do so ahead of multiple favorable games, they could easily improve upon their record.

Dallas will travel to Foxborough next week to take on the 2-3 New England Patriots.