Bruins Off To A Hot Start 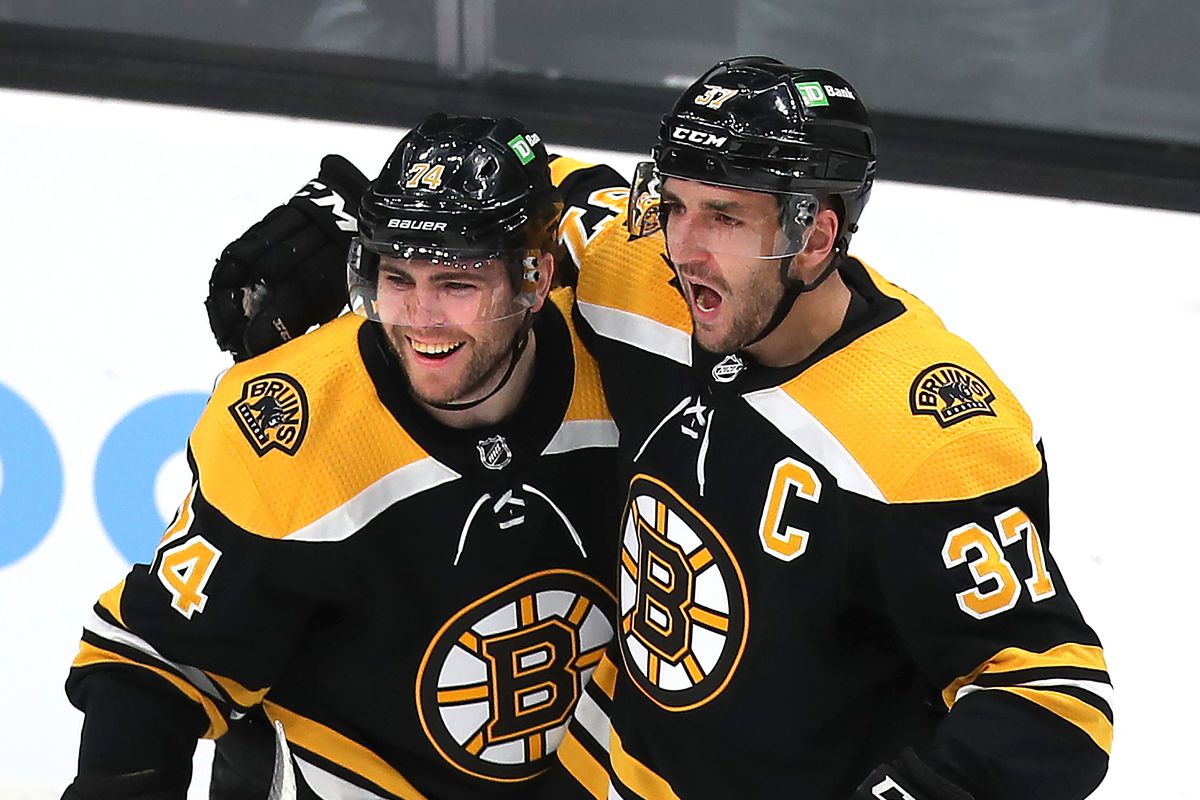 As of Sunday, the Bruins are leading the league (8-1-0) with a 5 win streak. With the early comeback of Brad Marchand at Thursday’s game against the Red Wings, who was slated to return in November from hip surgery recovery, the Bruins are looking at the top of their game. Even without Marchand and Charlie McAvoy who is still set to return in December from a shoulder procedure, the Bruins proved themselves well in the pre-season and the start of the regular season. It is clear that the departure of coach Bruce Cassidy to Vegas is not taking down the Bruins.

The Bruins are a team that rely on strength and grit. Even without top performers like McAvoy, the team held up with the efforts of Taylor Hall, David Pastrnak, and Hampus Lindholm. Pastrnak who already has 7 goals and 10 assists under his belt in 9 games played is still proving to be an extremely strong asset. There are still contract extension negotiations going on in the sidelines, but it can be firmly assumed that the Bruins will want to keep Pastrnak for as long as possible. Lindholm, in his second year with the Bruins, is also racking up points with 5 assists and 2 goals so far. Taylor Hall is also extremely consistent with goals and points and knows when to put in the effort to help out the team. The goaltending tandem of Linus Ullmark and Jeremy Swayman is unshakeable and the two post a .945 and .915 save percentage respectively. Ullmark having one shutout this season already.

The Bruins are certainly not struggling and with captain Patrice Bergeron on a one-year contract, they definitely don’t want this to be a disappointing final year. While the Bruins tend to have a strong start and decline when health becomes an issue, one can hope that they can stay healthy to keep the streak up and push themselves to be a top performing team this season.

Assessing The Rest Of The Pacific Division
Should the Cowboys Make a Trade For a Receiver?