Expectations for the Atlanta Falcons this Season 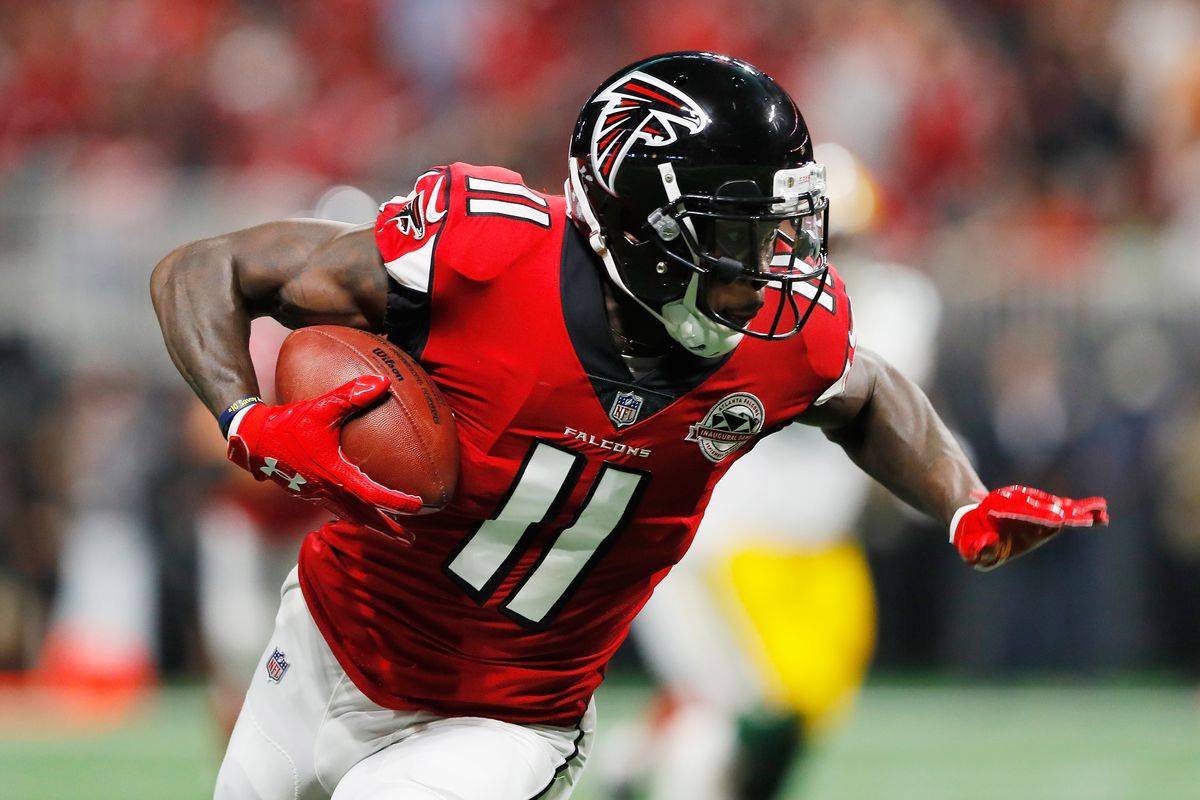 This year has left every sports fan in the world with a lot of uncertainty on whether or not they can expect seasons to start up again. It has recently been stated that there will be no preseason for the NFL in 2020, but instead a conditioning period will take its place in order for players to still get the needed practice before the start of the season.

They will also be conducting COVID-19 testing every day with players to ensure that positive rates stay below the 5% threshold. With that being said, there are many changes to be expected for the upcoming season, officially beginning on September 10th, but these changes are necessary and important if fans want to still watch their NFL teams play.

Some exciting news for the Atlanta Falcons will be the hosting of the season opener against the Seattle Seahawks in Atlanta at the Mercedes-Benz Stadium on September 13th. Each season brings new possibilities for every NFL team, so it will be exciting to see if the Falcons can work their way back into the playoffs this season after two years of not making it.

The Falcons are lucky to still have their leading offensive players, Matt Ryan and Julio Jones, and have rebuilt their defense in a tremendous way, which brings great promise for their upcoming season. Matt Ryan has remained one of the best quarterbacks in the NFL and has his wide receivers, Julio Jones and Calvin Ridley, to rely on giving the team a very powerful offense. Their defense is also strong thanks to players such as Dante Fowler Jr., Grady Jarrett, Deion Jones, and more. Overall, the Atlanta Falcons are looking good, but it is predicted that they are in for some tough games against the NFC South division next season.

Some focal points for the Falcons this upcoming season would be to improve their offensive line. Their two most recent first-round picks, Chris Lindstrom and Kaleb McGary, really need to condition themselves and improve their individual skills since they struggled quite a bit last season. They have invested in a lot of talented players, but they must improve if they want to be considered weapons against their opponents and help improve their offensive line overall.

The Falcons finished 7-9 last season, resulting in being left out of the playoffs yet again. Despite the downfall of not making the playoffs, the team had a promising end of the season comeback winning six out of their last eight games. They were also ranked second place for the NFC South standings, just behind the New Orleans Saints. It was exciting to see the Falcons give it their all during the end of last season and is promising for the upcoming season to see if they can continue this drive, but they also still have a lot of competition being that other teams have also been improving during this offseason.

The Falcons have the team and the ambition to get them to the playoffs this season, it’s just a matter of if they can outbeat their competitors as well. With one of the best receivers and quarterbacks in the NFL, and a strong and promising offense and defense, you would think that the Falcons would be higher ranked than they are and without a doubt have at least made it to the playoffs. That is what makes the NFL so exciting to watch each season. With new players always coming in and teams constantly improving and changing every season you never know what to expect. Even though the season may look and feel different this year, the Falcons still have the full potential to make it all the way.

James Paxton or Masahiro Tanaka? Which Free Agent Pitcher will the Yankees Re-Sign in the Offseason?
Sexism in Sports and Society