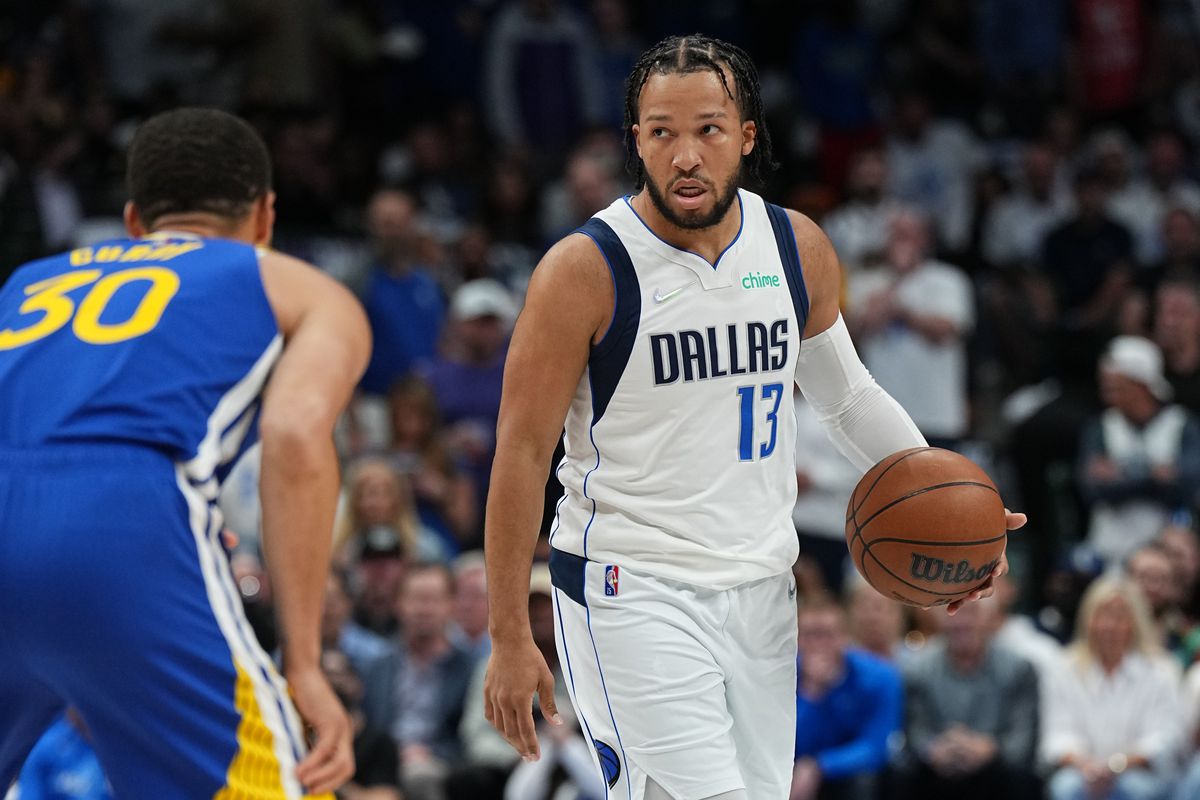 My friend, who is a New York Knicks fan, was very optimistic on his train ride to Barclays Center to attend the 2022 NBA Draft. All week before the draft, he was saying how the Knicks were going to “trade up and draft [Jaden] Ivey” and “finally trade Julius Randle”. Unfortunately for him, none of those things occurred draft night, and a few hours later his tweet popped up in my timeline

Later on, I saw this viral video of legendary Knicks fans Stephen A. Smith and Spike Lee:

And so the cycle of the New York Knicks continues.

There were a number of goals that the Knicks need to achieve this offseason:

Essentially, it was a struggle putting in a lineup each and every night. But this article isn’t a reminder of what was nothing but a painful season for Knicks fans. It’s a recap of the confusion, agony(?), and joy(?) of the offseason. (We aren’t really sure how to describe the offseason.)

The Knicks had the 11th pick in the 2022 NBA Draft. Leading up to the draft, rumors were that the Knicks had their sites on Purdue guard Jaden Ivey. The Detroit Pistons drafted Ivey 5th overall, but Jaden Ivey to the Garden agenda wasn’t finished:

The Knicks used their pick on Ousmane Dieng, a French forward who played for the Australian NBL. Even if they weren’t planning on retaining Dieng, drafting him at 11 was a bit of a reach. Many analysts had him going in the late lottery or falling out of the lottery entirely. Dieng was immediately traded to the Oklahoma City Thunder for three 2023 first-rounders.

Sounds like a good deal right? A one-for-three swap? Think again. Two of the three picks were lottery-protected, and the third was top-18 protected. So essentially, it was more of a move to save cap space in pursuit of their golden free agent (we’ll get there in the next part).

The Knicks weren’t done. The Charlotte Hornets selected Jalen Duren two picks later at 13, and traded him to the Knicks for a 2023 first-round pick and 4 future second-round picks. Now, Duren was the best big man in the draft outside of the lottery. He and Mitchell Robinson together would have been a deadly combination that would absolutely lock down the paint. Many analysts believed he was going in the top 10, so the fact that he fell was surprising.

And onto mistake number 2 within a 20-minute span: the Knicks traded away Jalen Duren and Kemba Walker to the Pistons. But no, not for the golden boy Jaden Ivey. Instead, they got a 2025 first-round pick. Another salary-saving move? Sure. But also another boneheaded decision.

So the Knicks started the night with a lottery pick, had Jalen Duren on their team for a brief moment, and ended the night with heavily protected future first-rounders and a second-round selection in Duke guard Trevor Keels. A very hectic night, that Knicks fans will replay in their heads over and over if this “experiment” doesn’t go right.

The nightmare, that is, the draft was finally over. Onto brighter things, like free agency. Now, I would like to preface this by saying the Knicks’ obsession with signing Jalen Brunson is quite confusing. He had a great breakout season, but giving up so much to sign a second option to a $26 million deal isn’t exactly GM of the year behavior.

As soon as free agency began, one of Woj’s first tweets was the announcement that the Knicks have signed…Isaiah Hartenstein? Not who many were expecting but Hartenstein provides great backup center minutes, which the Knicks desperately need, providing great defense and a big body down low. They then extended their franchise center, Mitchell Robinson, to a 4 year, $60 million deal.

A couple of hours later, the Knicks got their target, Jalen Brunson, giving him a 4-year, $104 million. The Brunson move seems to be popular in New York, but it may not necessarily be the best thing. Brunson played very well last year, but is he really worth the money or the assets that were given up? The last time the Knicks paid big money to a 26-year-old based on a one-time good season was only a year ago, and Julius Randle hasn’t lived up to the contract yet. So, time will tell whether or not Brunson is worth the $26 million. 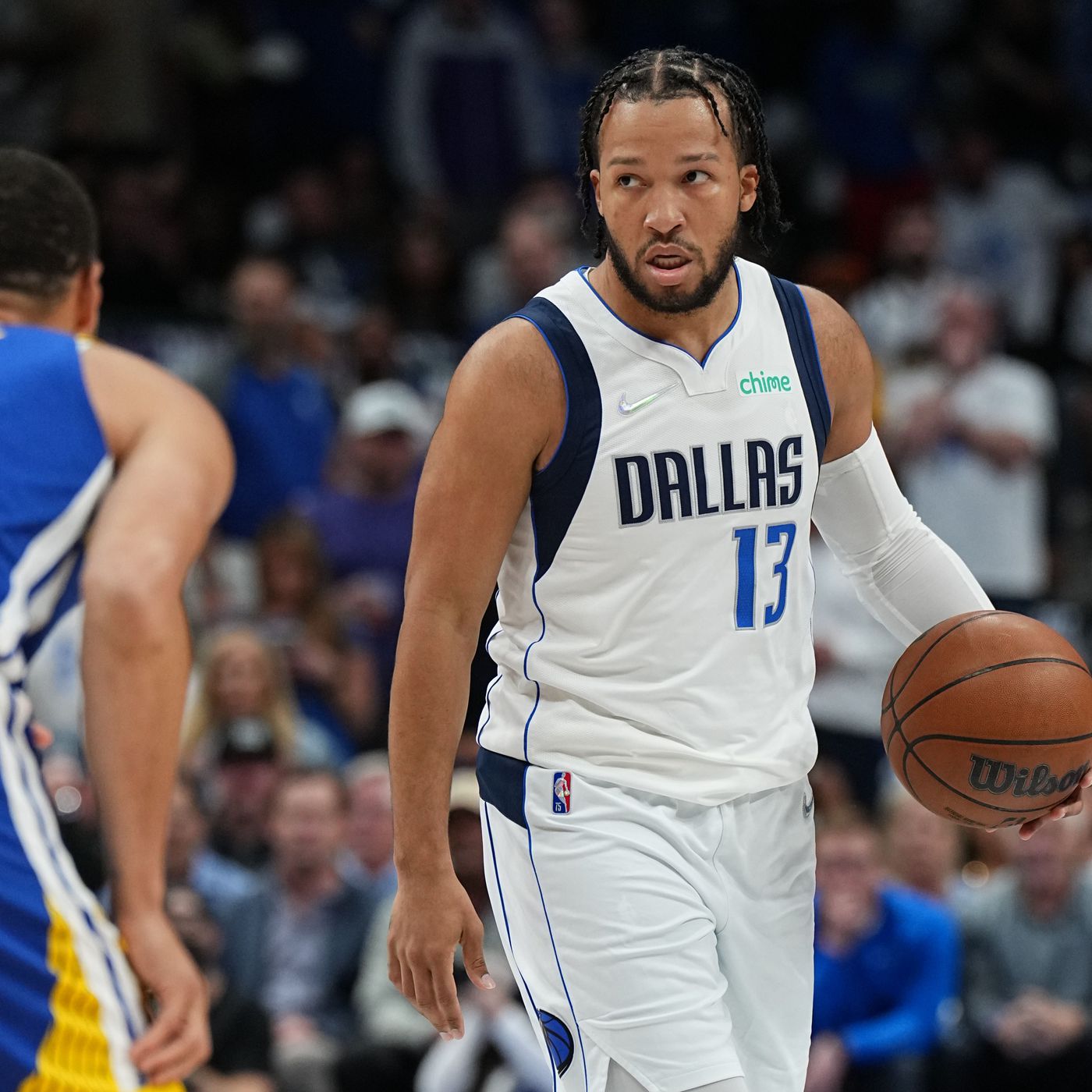 And now it’s time for Summer League. Among the names on the Knicks’ Summer League roster is 2021 1st round pick Quentin Grimes; 2022 2nd-round pick Trevor Keels; and two-way acquisition Jericho Simms. So far, these young players have been putting on a show in the few games they’ve played.

And as we go through the rest of the summer, there may be more moves, but, at this point, the Knicks should settle down and work with the talent they have. They have a very solid young core and a good veteran presence that can help develop the raw talents. More trade rumors continue to swirl around, but it’s time for the franchise to look to the future. The Knicks made some good moves, they made some bad moves…it’s a pattern Knicks fans have grown accustomed to. Whether or not it pays off, only time will tell.

Chet Holmgren: The Oklahoma City Blunder
Should the Brooklyn Nets Run it Back?