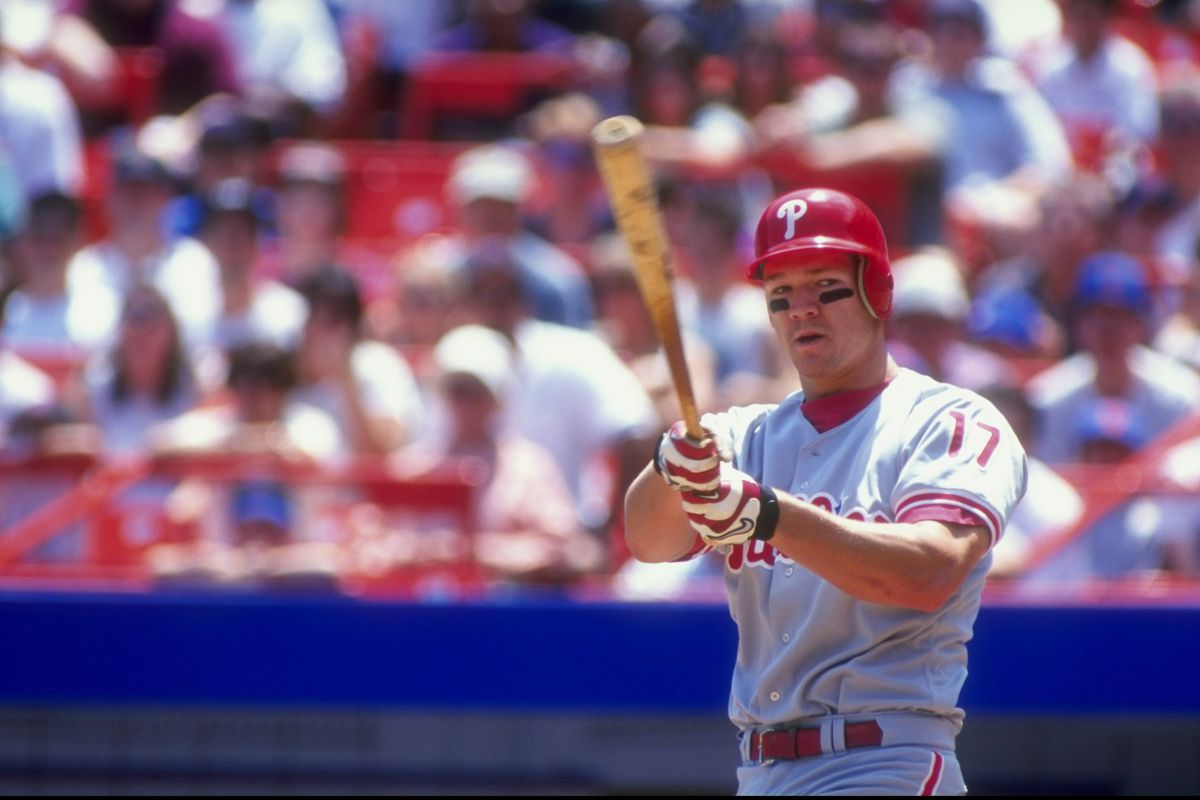 The Hall of Fame welcomes an excellent third baseman in Scott Rolen, while Todd Helton falls just short of election.

The National Baseball Hall of Fame has a new member.  The Baseball Writers Association of America Third baseman elected Scott Rolen in his sixth year on the ballot.  As a quality hitter and all-time great defender, Rolen is now part of an exclusive club at the hot corner, the least elected position in baseball.  Rolen will join Fred McGriff at July’s ceremony, after the first baseman was elected by committee.

Rolen played 17 seasons with the Phillies, Cardinals, Blue Jays, and Reds.  He hit 316 home runs and 1287 RBI’s with a .281 batting average and .855 OPS.  The two-way star was Rookie of the Year, a World Series champion, made seven All-Star teams, won a Silver Slugger Award and eight Gold Gloves.  He racked up 70.1 WAR.  His impressive advanced stats and many awards were enough to convince 76.3% of voters.

Also impressive is Rolen’s climb over the years.  Rolen opened at just 10.2% in 2018, making that figure the lowest of any player eventually elected by the writers.  Rolen has not yet decided which cap he will wear on his plaque.

Rockies legend Todd Helton fell just short at 72.2%, setting himself up for election next year.  In Ryan Thibodaux’s esteemed ballot tracker, Helton was above the necessary 75% threshold among 207 public ballots, but evidently did not maintain that pace among private ballots.  That is not surprising since private ballots tend to have fewer checked off names on them.  His 20.2% jump was still the highest of anyone. 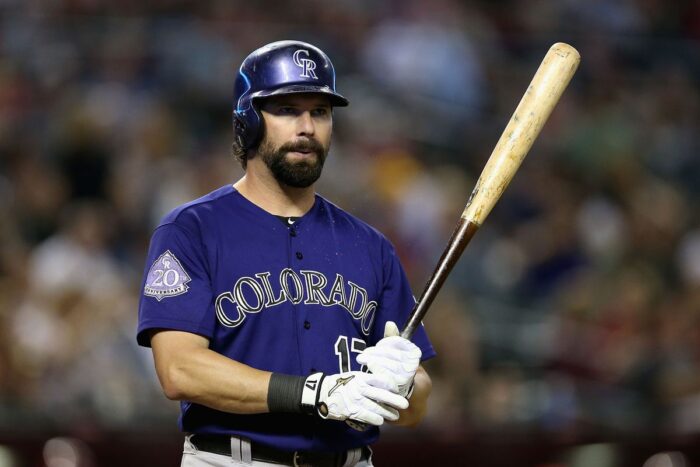 Billy Wagner is also in line for a small jump to election in 2024 after a strong 68.1% showing.  Many view the lefty closer as the best reliever not currently in the Hall of Fame.  This is his eighth year on the ballot, so he only has two chances left.

Andruw Jones still has plenty of time, crossing the all-important 50% threshold in his sixth year.  The former Braves centerfielder finished at 58.1% and will likely get in in two or three years.

Gary Sheffield is running out of time but still set himself up well for future election.  He finished at 55% in his 9th year, so a 20% jump next year is doable but tough.  More likely is election via committee.

First time Carlos Beltran finished at 46.5%, a respectable outcome.  He was heavily punished for starting the Astros’ sign-stealing scheme.  He has a great chance of election next year when voters decide that one year was enough of a delay for him.  A 30-point jump would be historic.

Jeff Kent finished below 50% in his final year.  He still has a decent shot at election via committee, but it would have looked stronger if he finished higher than 46.5%.

Alex Rodriguez and Manny Ramirez finished in the 30’s, which is very similar to last year.  As two amazing players suspended for steroids, voters are quite set in their views of those two troubled stars.  They still finished above 19 other candidates.  12 players finished below 5% and therefore will fall off the ballot.

Rolen’s election is not only great news for him, but also fans and the Hall of Fame itself.  Years with no inductees are extremely boring, while election offers a fresh opportunity to celebrate the career of a wonderful player.

Hall’s reputation has taken a few hits in recent years after passing over Barry Bonds, Roger Clemens, and other candidates connected to PED’s.  A second shutout in three years would have drawn much vitriol from younger writers and fans sick of the curmudgeonly arguments.  The questionable committee decisions are more egregious, but the BBWAA has certainly taken their fair share of criticism.

I congratulate Rolen on his worthy election, and I hope some of the other top finishers join him next year.  That could be a lot to ask, as the fresh crop is much stronger than this year.  Adrian Beltre is a no-doubter, Joe Mauer will most likely be a first ballot inductee, and Chase Utley is a more borderline candidate.