Is Signing Jose Abreu a Mistake?

With the MLB offseason in full swing, many teams have been very busy. For the World Series Champion Houston Astros, they appear to have “struck gold.” Houston has signed first baseman Jose Abreu to a three year, $58M contract. At the wake of this signing, countless reporters and fans were extremely happy and excited that the Astros continue to get better. On paper, this is definitely a solid pickup for Houston. Let me tell you why signing him to this deal could be a mistake. 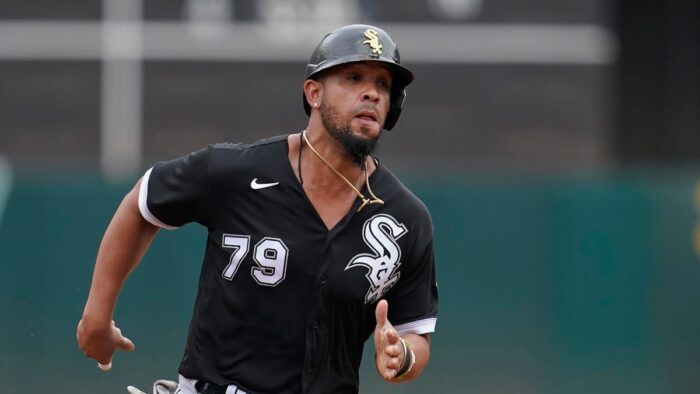 First and foremost, Abreu getting up in age. He will be 36 years old come next season. In his nine year with the Chicago White Sox, he has earned three All-Star selections, an AL MVP in 2020, and the 2014 American League Rookie of the Year award.

Given his track record and impressive statistics, it was presumed that Abreu demanded a lucrative contract. While the Astros definitely have the cap space to sign players like him, it isn’t without risk. Abreu is set to earn $20M in his first season with Houston, and will be 39 at the end of his deal. Houston is certainly taking a gamble at Abreu’s talent given his old age. Signing Abreu this long would further strain the team’s finances, potentially hindering their ability to make other necessary moves in free agency.

Where was Josh Bell? 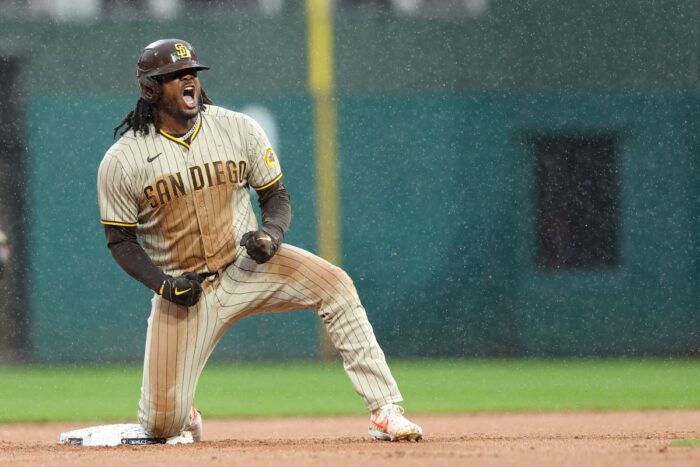 There were other quality first basemen that Houston could have signed to replace their aging veteran in Yuli Gurriel. Josh Bell was a worthy candidate, and is only 30 years old. While the first basemen had a career year with the Washington Nationals, he struggled in the second half  on the San Diego Padres. Given his struggles, he still has some promise and would have been a great fit for Houston, given his left handed bat. He will benefit greatly from the new MLB rule changes coming into effect next season.

After Abreu was signed to Houston, Bell later signed a team friendly deal of two years worth $33M with the Cleveland Guardians. This contract is much cheaper compared to Jose Abreu. In his first eight years with the White Sox, Abreu was a surefire 30+ home run guy. While he is coming off a season in which he batted a solid .315, his usual power threat took a huge dip, hitting only 15 homers in 157 games.

These numbers reflect prime Yuli but he never signed a contract this lucrative. Now with Abreu and $20M down the drain, Is it likely that Abreu contributes just as well as he did back in the southside of Chicago? It’s certainly unclear as he approaches his age 36 season.

Focusing on the Future 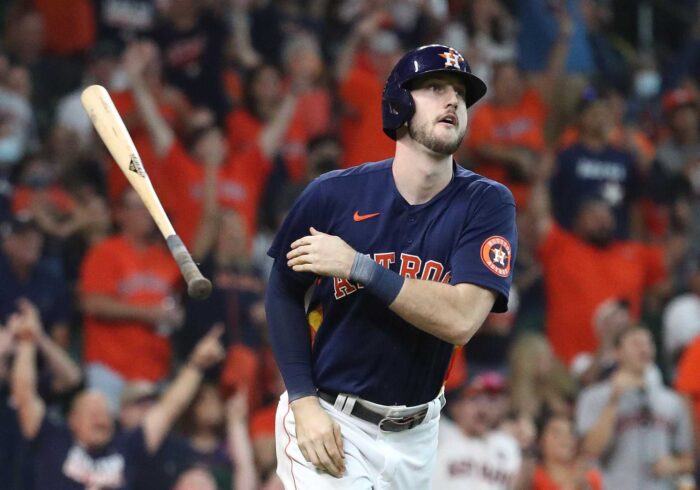 While Jose Abreu is a proven power hitter, owner Jim Crane could have negotiated a smaller budget. They’ve got various players on their roster to extend, such as Kyle Tucker. Tucker is due for a contract extension and will be considerably more expensive when he becomes a free agent. His speed, Gold Glove level defense, and consistent power is something that the Astros need to retain in the city of Houston.

Signing Abreu does affect the Astros chances in making that happen. Also, consider the young pitching talent. Most if not all of them will become free agents in a few years. Consider giving out large contracts to players that have more baseball life and aren’t regressing.

After Winter Meetings, Where Do the Red Sox Go from Here?
Inside The NHL’s Courtroom