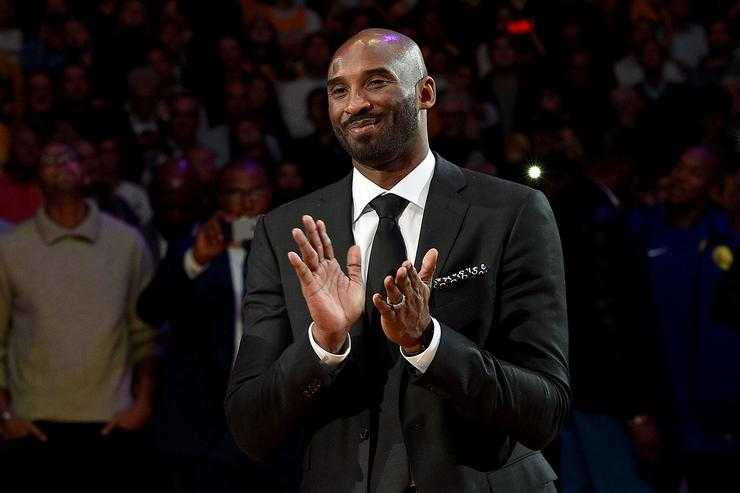 “We’ll be champions again before you know it.”

Coming from a familiar voice these words brought comfort to the hearts of Los Angeles Lakers (LAL) everywhere. As in past years,  the culture of winning hasn’t been so prevalent. Although, Lakers’ Legend Kobe Bryant stood up for his former team as well as delivered a powerful message to the rest of the league: It’s winning time in L.A.

The legend is now better known for his roles as  father, husband, producer, businessman, and a assistant coach (to his daughter’s basketball team).

However, Bryant will forever be the epitome of what it meant to play for L.A. and preserving its rich legacy. As Ervin “Magic” Johnson once did for him, he will now do for the Lakers now, and that’s endorse the next man up: Small Forward (SF) LeBron James.

Kobe has been vocal more recently since retirement from the league. From a far he’s always given his input, although now with Johnson and General Manager (GM) Rob Pelinka running the show his words are valued now more than ever. He helped advise Lakers part-owner Jeanie Buss to start fresh in efforts to bring big names to L.A. So far, so good.

At (13-9) the Lakers are one game behind the number one spot in the Western Conference and have made strong progress to the claims that they’re back for real. A team, with veteran talent built to disrupt other teams style of play in former Boston Celtic (BOS) Point Guard (PG) Rajon Rondo, Forward (F) Lance Stephenson, (F) Michael Beasley, and Center (C) JaVale McGee. Along with young star talent in Guard (G) Josh Hart, (F) Kyle Kuzma, (G/F) Brandon Ingram, and (PG) Lonzo Ball this team has done a complete rebuild for the better.

Now, with Bryant’s endorsement one would think what more do you need to win? How about Kobe actually coming out of retirement to contribute on the floor? James himself even teased on social media about the terror these two could be for the rest of the league earlier this season.

Kobe has said from his early years in the league and continues to exclaim that he’s not coming out of retirement: that he’s absolutely done. But even non-Lakers fans dream of such storytelling because seeing a legacy of that stature combined with one of James’ is once in a lifetime.

So, with that out the window the next best thing is for Kobe to just be around as a mentor.

Bryant is known as one of the most selfish players in the history that the National Basketball Association (NBA). He is 50 percent of the reason why his legacy with Hall of Fame Shaquille O’Neal was cut so short.

He demanded an extraneous amount of dedication from his teammates in the weight room, in the film room, in practice, and until the game ended.

Contradictory, to how much he speaks about moving the ball he would often demand the ball for isolation plays heavily throughout games because he trusted himself more than anyone to bring home the win. At his own standard, he made everyone better and made everyone believe in the culture by leading by example.

His “Mamba Mentality”, was at the driving force to getting out of Shaq’s seven-foot shadow and defining his own legacy on his own terms.

His contribution of belief alone should be enough to empower each Lakers player right now to think nothing less than a championship. The IQ that he holds and words of encouragement are one to fuel sports teams all over, so don’t be surprised to see the Lakers moving up the ladder at fast rate.