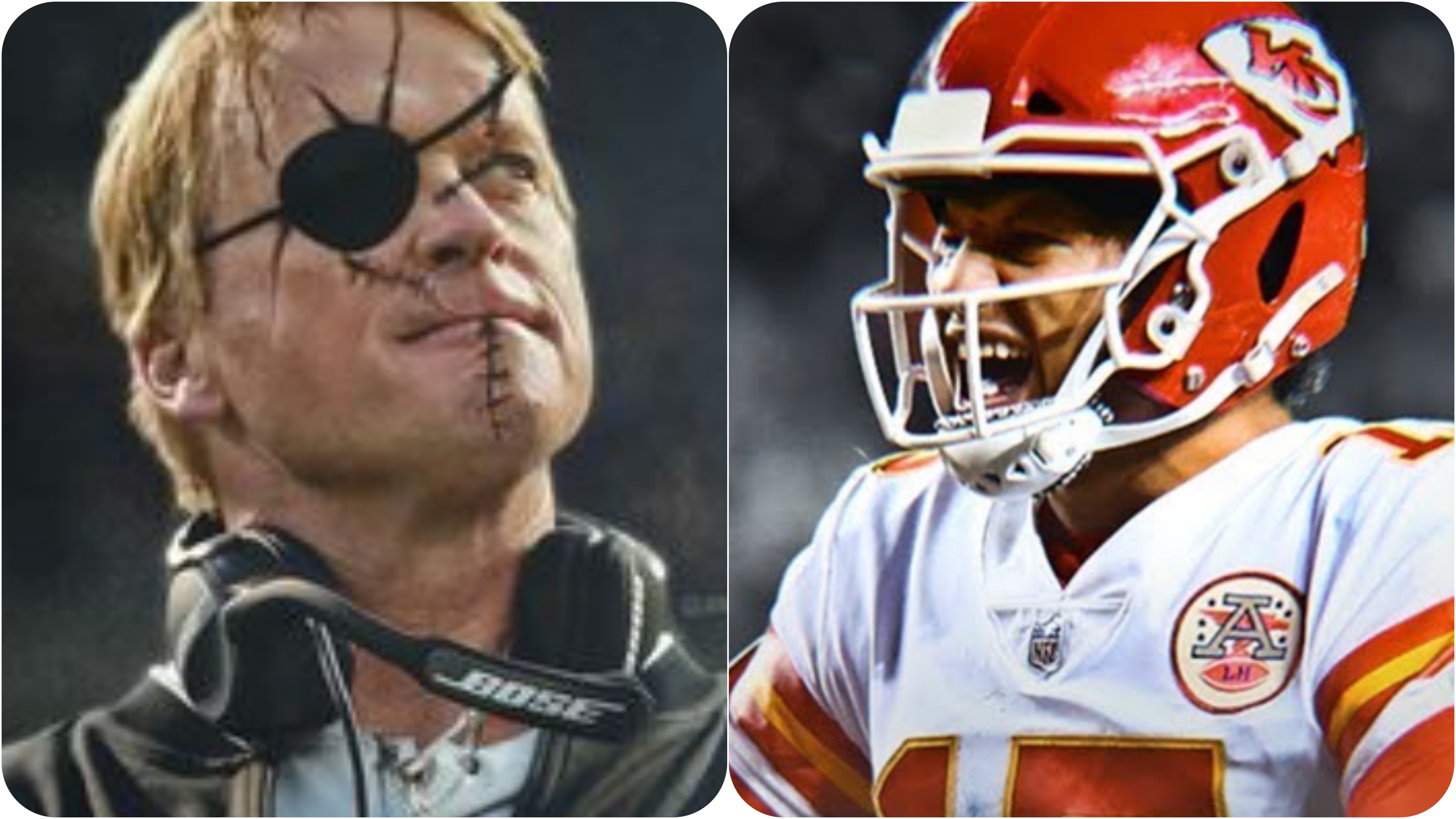 Child's Play: The Education of Chucky

Oakland, California – Both the Kansas City Chiefs and the Oakland Raiders are 1-0 after Week One in the NFL, but that’s about all that can be said for certain going into today’s game.

Unless you’re a Kansas City fan, who thinks they’re going to the Super Bowl this year, like me.

Tyreek Hill is out with a broken sternoclavicular joint, and the Raiders are relying on a young running back and young wide receiver to fill the shoes of what was hoped to be Derek Carr-to-Antonio Brown week after week.

That’s what the Raiders are going to have to do – knock on wood – to stand any chance against Patrick Mahomes and the Chiefs, who came out blazing last week in their 40-26 decimation of the Jacksonville Jaguars.

Mahomes opened the NFL season on the road in Jax with a 143.2 quarterback rating, throwing 25-of-33 for 378 yards and three touchdowns, leaving little doubt as to who I’m pulling for in the early runnings of the NFL’s Most Valuable Player.

LeSean McCoy proved to be a nice pick-up after Hill went down (thanks, Buffalo), racking up 81 yards on 10 carries, and had a 12 yard reception. The Chiefs defense frustrated Nick Foles in his Jaguars debut (he hit for just five-of-eight before being taken out with a broken left clavicle), and rendering the Super Bowl QB out until about Week 11 for the Jags.

Gardner Minshew II took over for Foles, throwing 22-of-25 for 275 in the loss. Respectable, but why not give Colin Kaepernick a call?

(More on that later this week).

As far as sequels go, even though Chucky and the Raiders have home field, the Chiefs are just too much. Granted, Carr wasn’t so bad himself last week against Joe Flaccid and Denver (Carr was a QB rating of 121, and his stats were just a shade under Minshew’s at 22-of-26 and 259 yards), but the Raiders are relying on the virtual inexperience of Josh Jacobs, who ran more last week than he did in his entire time at the University of Alabama.

Factor in that, in Brown’s applauded departure, the Raiders are leaning heavily on Tyrell Williams (who I’ll give props to all day long because he’s from my hometown of Salem, Oregon); Williams had six grabs for 105 yards and a touchdown in his debut. But he’ll be covered by the likes of Alex Okafor, Tyrann Mathieu, Anthony Hitchens, and Charvarius Ward in the Chiefs defense.

This is Jon Gruden’s second go-round with the Oakland Raiders, and this sequel’s proving to be nothing worthy of the original run back through 1998-2001. The same for Game Two of Chucky’s second season back with the team, maybe even uglier.