Teammates Clash Once Again at the Glen 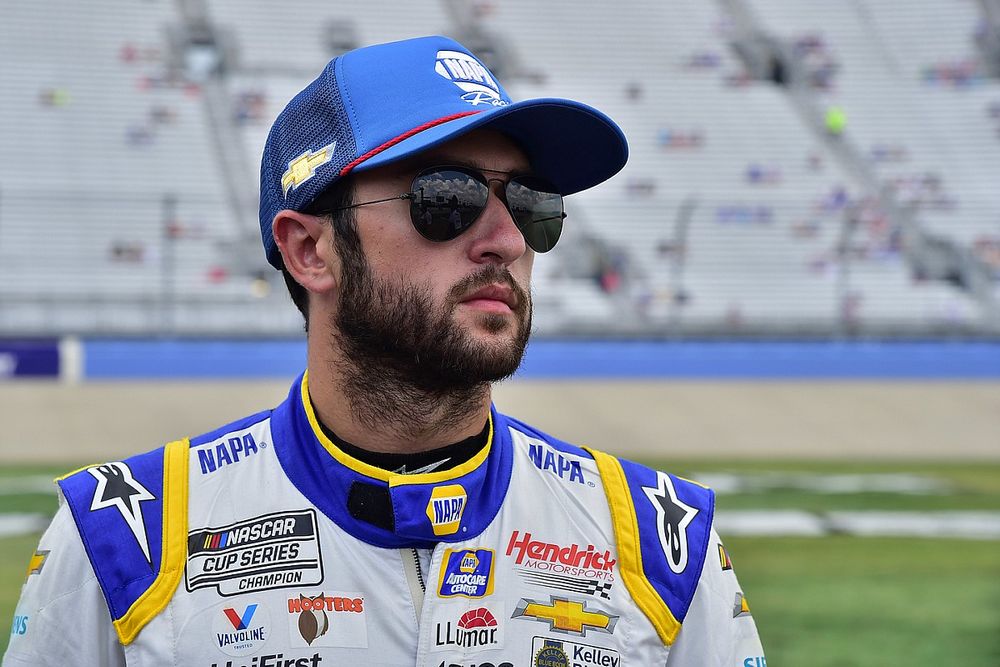 If you have watched any form of motorsports, you have more than likely heard of Kyle Larson. You may have also heard of Chase Elliott. Larson is more known for his dirt racing experience in his career. Elliott is more known for his late model experience when coming up through the ranks. Two sides of the same coin but very different on their own. The plot twist? The two drivers are Hendrick Motorsports teammates in the NASCAR cup series. This past Sunday, Elliott, and Larson tangled in a controversial restart at the famous Watkins Glen road course. While Larson went on to victory, it came at Elliott’s expense.

Throughout his six-year tenure in the #42 Chip Ganassi Racing Chevy, Larson only scored four Top-10 finishes on road courses. When Larson began the next chapter of his career, in the #5 Hendrick Motorsports Chevy, there were still skeptics of Larson on Road Courses. Larson posted an average finish of 7.7 on Road Courses in 2021, including three wins. As previously stated, Larson is mostly known for his dirt racing in his early career. Up until his 2013 Nationwide, now Xfinity Series, rookie season, Larson had next to no experience on Road Courses. Up until last season, no one would have imagined Larson as a road course racer. Larson became the first driver in NASCAR history to win three road course races in one season. This sudden expertise in road courses has also had help from the lockdown that Chevy and Hendrick Motorsports have had over the last few years.

The final restart of this past Sunday’s race at Watkins Glen took place with 5 laps to go. Elliott restarted in the left lane, Larson in the right lane. The field would make the charge down to the slow and sharp right-handed turn, turn one. Larson would lock the right front tire up which would force Elliott up the track in turn one. Larson would take the lead while Elliott would fall back to fourth place. Larson’s only other win this season, which happened in California, also came at the expense of Chase Elliott. In Larson’s post-race interview, Larson was very apologetic but stated “I had to do what I had to do to win.” People have been speculating since February if the two Hendrick drivers have a rivalry with each other. If they do have a rivalry with each other, it will be shut down very quickly.

Why This Rivalry Will Not Blow Up:

The simple answer to this is Rick Hendrick. Hendrick will not allow for any rivalries to be formed between his young drivers. Hendrick has had rivalries form in the past between his former drivers. Most notably, Jeff Gordon and Jimmie Johnson. Ever since Johnson was brought into the cup series, there has always been a rivalry between him and Jeff Gordon. In early 2010, Gordon and Johnson were practically at each other’s throats. Their rivalry got so intense that Rick Hendrick himself sat the two drivers down for a private meeting to resolve everything. Hendrick does not want that same situation to happen again. Both Larson and Elliott have the drive and capability to win more championships. If a rivalry were to form between the two drivers, that would take the focus off of the championship for the two drivers.