The Garden is Blooming 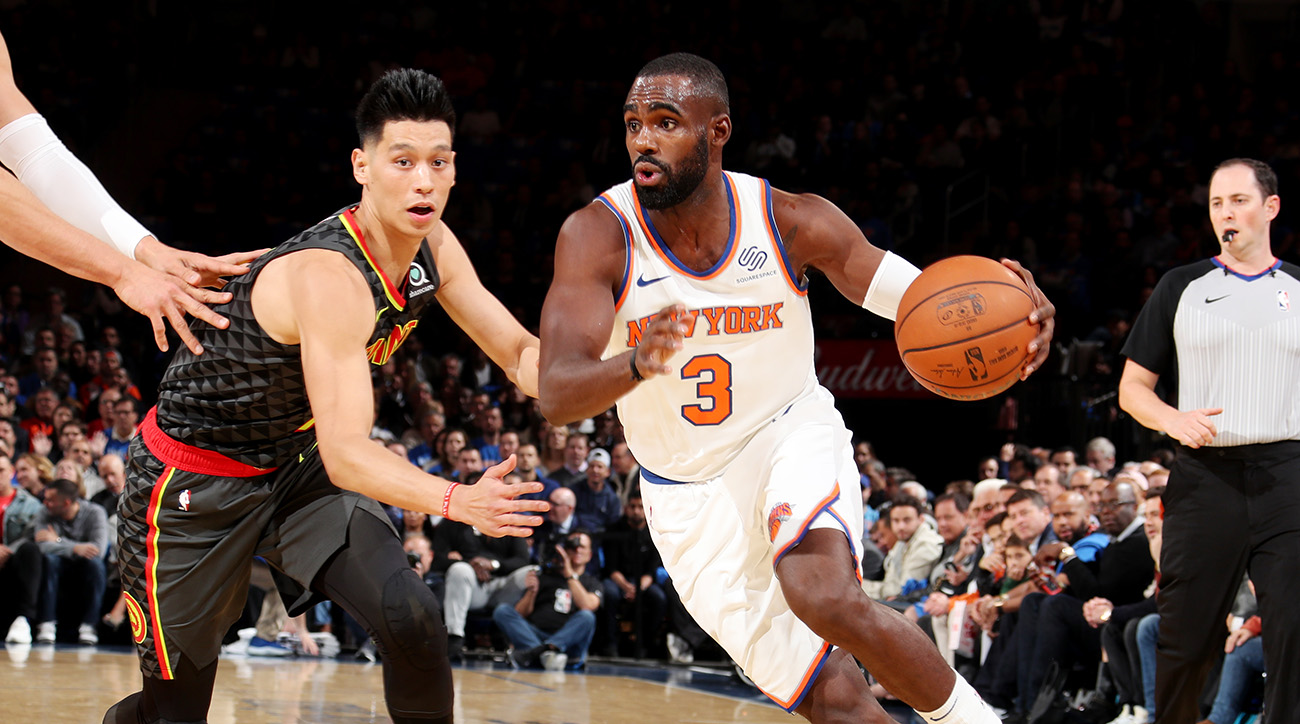 Given a new identity, the New York Knicks (NYK) show reasons to believe that their future is bright.

Head Coach (HC) David Fizdale brings a edge and spirit that the Garden has been missing since the early years of when they originally acquired Superstar Forward (F) Carmelo Anthony. Given it’s his first season as coach, Fizdale is giving everyone the opportunity to earn their spot now and to be a valuable asset to the future of the Knicks for years to come.

Ranked as the youngest team in the National Basketball Association (NBA) season, the Knicks only have two players on their roster that exceed 30 years old in Guard (G) Courtney Lee and (F) Lance Thomas. They have looked to rebuild through the draft with (G/F) Kevin Knox, Center (C) Mitchell Robinson, (G/F) Allonzo Trier, (G) Ron Baker, (G) Frank Ntilikina and Power Forward (PF) Kristaps Porzingis. The Knicks understand what it’s like to be in high payroll predicaments and have chosen a different route to creating a foundation of winning for now.

The Knicks started off the 2018-2019 NBA season with a blow-out 126-107 win over the Atlanta Hawks (ATL). Already a positive step forward for a team that struggled for such results.

With Porzingis out indefinitely, the Knicks look to remain relevant. Veteran players like (G/F) Tim Hardaway Jr., (G) Trey Burke, (C) Enes Kanter and (G) Emmanuel Mudiay are key to setting the tone for the younger players to follow. Right now the Knicks have no franchise player on the court where they can look to for go to baskets or defensive break downs. Rather they are full of gritty veteran players that have fought for their relevancy in the NBA.

The Knicks can fly under the radar with their core and maintain life throughout the season if they play together. Their unity guided by Fizdale is what will make the season successful. If Porzingis returns to Knicks this season fully healthy then the Knicks will find themselves in the playoffs rather than the lottery.