Members of the United States Military were invited to Citi Field for the Mets’ third annual Military Softball Classic, which featured four teams from the Army, Navy, Marines, and Air Force. 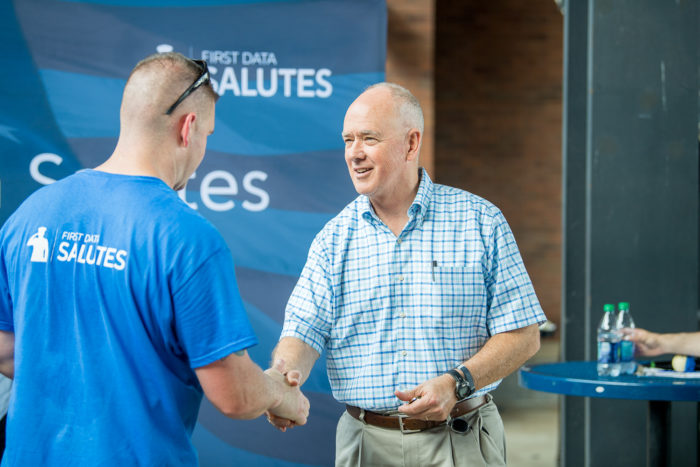 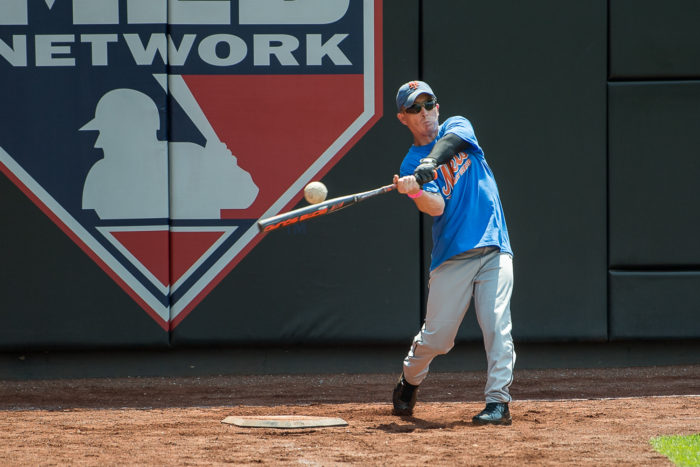 Following a greeting from Mets general manager and retired Marine Sandy Alderson, the four teams competed in the round-robin tournament that wrapped up shortly before the start of the solar eclipse.

“I’m really happy that the Mets are actively involved with active duty military, as well as the veterans organizations This is another one of our really outstanding events,” said Alderson.

The former Marine said he felt the tournament brought joy to everyone involved.

“I think people love to come to the ballpark, play on a real, professional, Major League surface, and enjoy the camaraderie of their fellow service members, fellow services, and their families. We’re very happy we’re able to host this.” 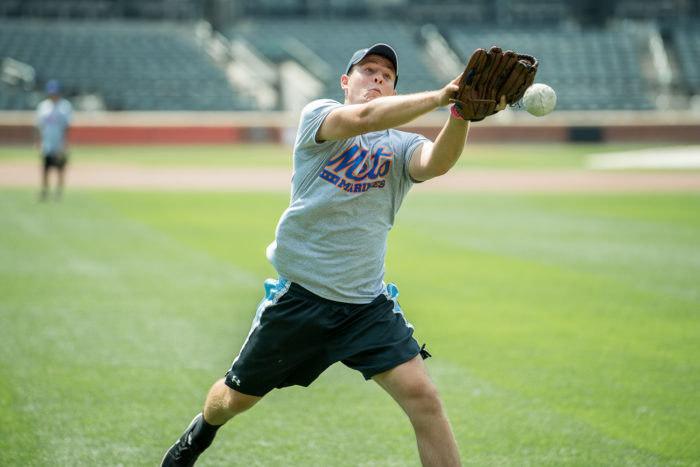 “I think it’s great that these guys get a chance to come out to our ballpark and experience the beauty of our ballpark,” said Scott.

Scott said he wanted a chance to speak with the military members.

“For us as players and coaches to come out and just share it with these guys in a day of fun,” said Scott. “They do so much for our community, and I just wanted to come out, say hi to some players, and just kinda chat with them a little bit.” 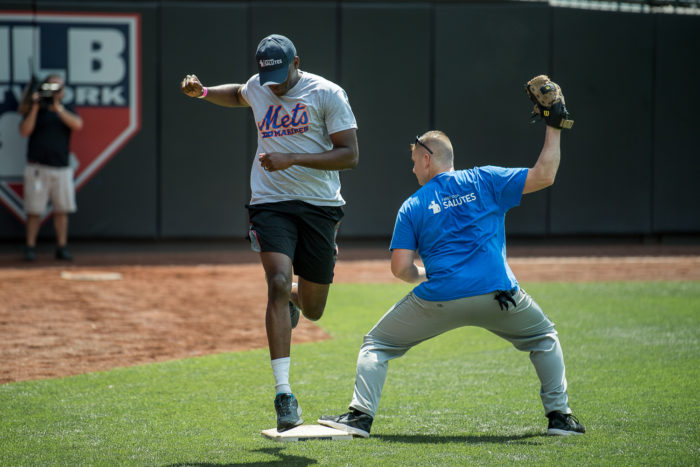 Sgt. Chris Patchen said he was “honored” to be a part of a “unique and special event,” while Sgt. Henry Kelcinski was happy to be able to get together with other members in the military.

“I think it’s a great opportunity to get the branches together, come out here and have a little camaraderie, the Mets are here to support us – we were looking forward to it all year, and we’re happy to be back.

Both Patchen, a member of the Army, and Kelcinski, a Marine, said the Navy was their biggest rivalry and best competition – the Navy won the tournament by going 2-0-1 in its three games. 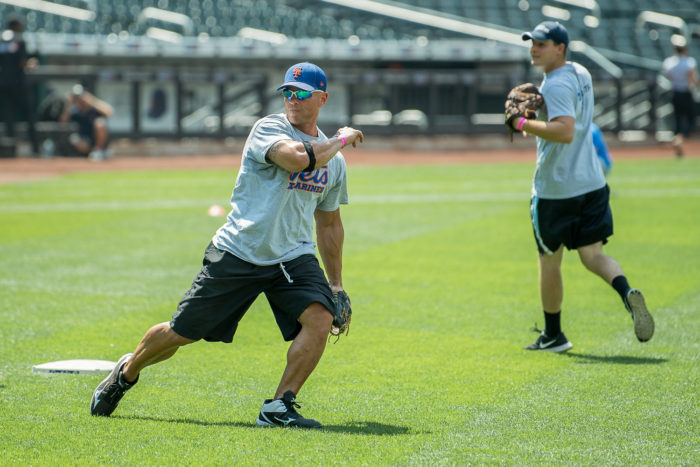 After the tournament, the members of the military were greeted to a buffet lunch, along with Alderson giving them a Mets medallion. 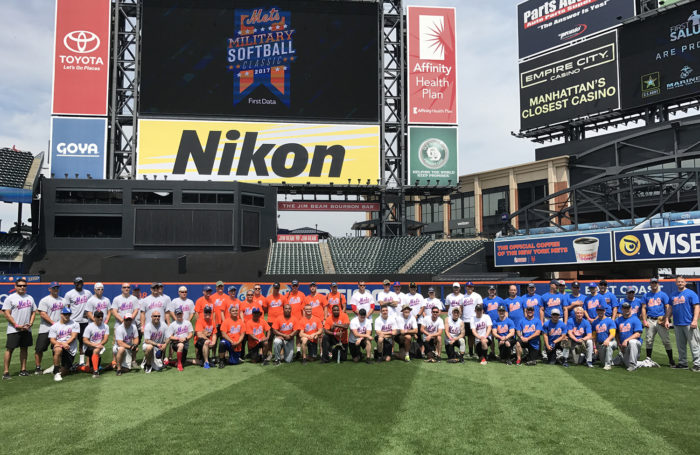 Jerry Blevins, Paul Sewald, Josh Smoker, Travis d’Arnaud, Gavin Cecchini, and Mr. Met were all in attendance at the lunch to greet all of the military members.

All the players and their families were invited onto the warning track in the outfield, where they were given solar eclipse glasses and watched the phenomenon prior to attending the Mets’ game against the Diamondbacks. 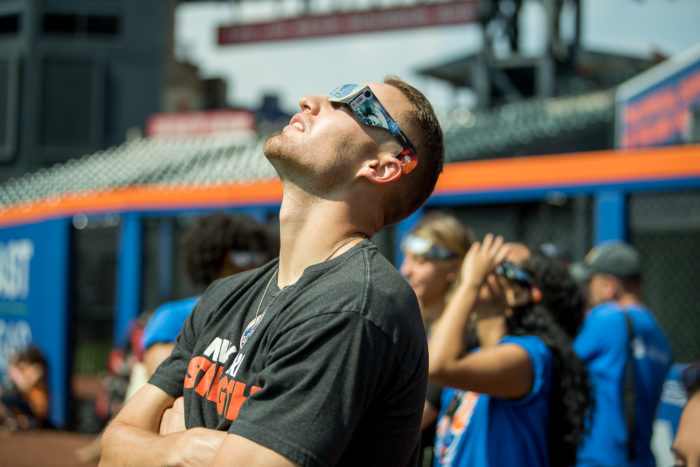 Darren Till Moving to Light Heavyweight?

And Then There Were Two: Matthew Dellavedova is One of Only Two Players Left from the 2016 Championship Team. Here’s What He had to Say Going Into the 2020-21 Season