The Celtics Are In Final Form 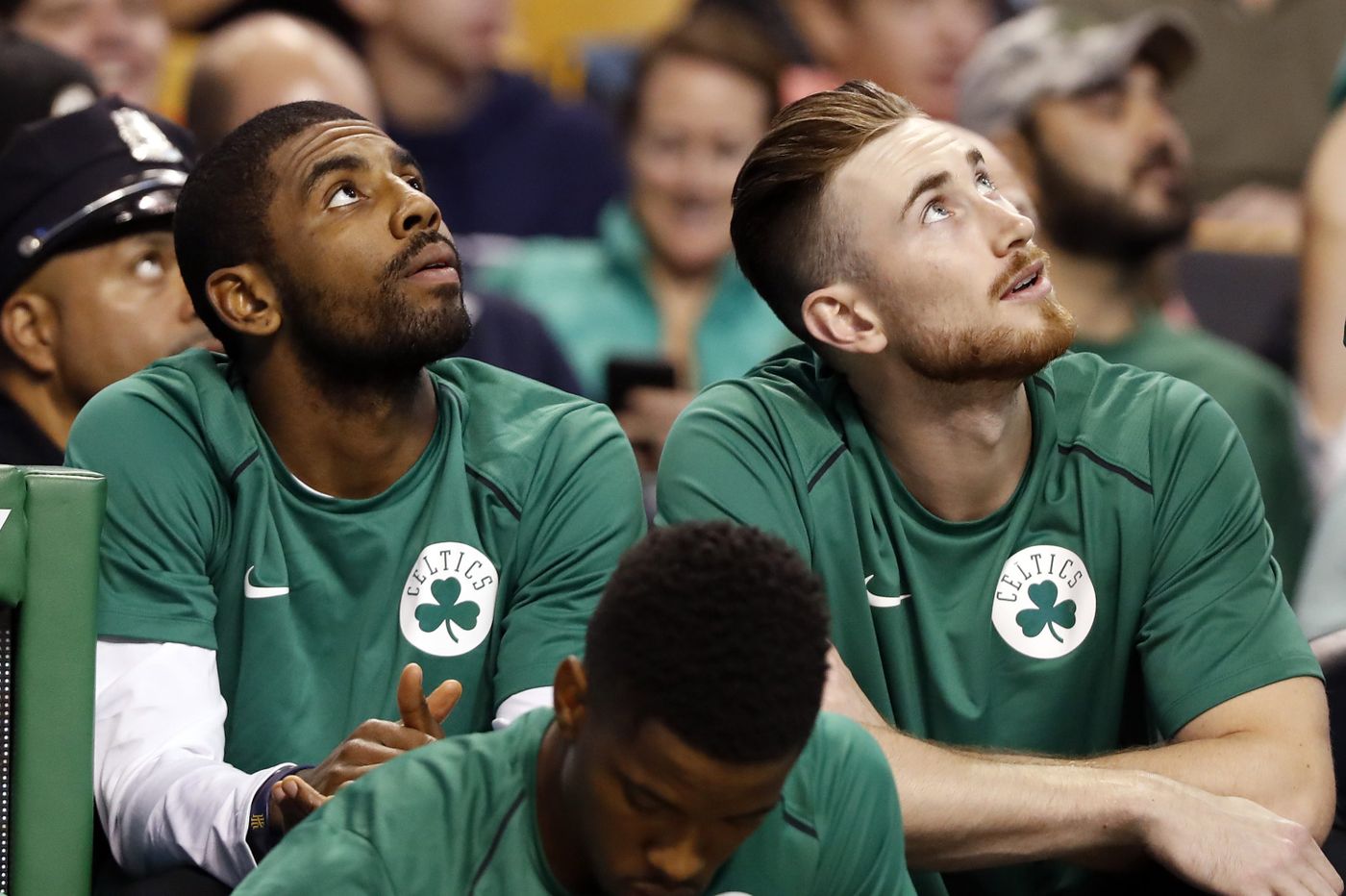 Experienced to beat a team like the Golden State Warriors (GS) and young enough to run with a team like the Los Angeles Lakers (LAL), the Boston Celtics (BOS) look to be the last team standing.

“Can we beat Golden State in a seven-game series? Yes” replied Celtic’s Guard (G) Kyrie Irving in an interview with ESPN’s Jackie MacMullan.

Kyrie has been nothing short of encouraging to a city and fanbase that has been so hungry to bring home a chip. In recent interviews, Kyrie has vocalized his intention to remain a Celtic and in the grand-scheme of things to play for a retirement ceremony one day in Boston when his playing days are over.

Irving reiterated only high praises for teammates and their ability to handle all challenges that will come their way this season. Leading this C’s team with a fearless mentality, Kyrie puts no ceiling on a team bound for a National Basketball Association (NBA) Finals appearance. In the end with hopes of raising a banner for the eighteenth time in team history.

Along with a healthy Kyrie, Boston is ecstatic to finally have healthy All-Star Forward (F) Gordon Hayward ready to go for the 2018-2019 NBA Season. A monumental piece to a team already stacked at the forward position, Hayward looks to showcase why he will be the difference maker down the line as the Celtics compete versus top tier match-ups.

Gordon was always “the guy” for the Utah Jazz (UTH), a title he relished with great pride early on in his career. However, he will now look to transcend his career with a historic franchise that only knows winning. Coming off an injury, he is ready to put last year in the past and add his skillset to a team already as talented as they come. Hayward has always carried himself with more of the walk it than talk it attitude since his Butler years. This only resinates with positivity for his younger teammates as they will feed off that energy every single day and create an atmosphere unlike any other.

The additions of young star (F)  Jayson Tatum, third-year player (G/F) Jaylen Brown, defensive bulldog (G) Marcus Smart and offensive machine (G) Terry Rozier elevates this team to such great levels. Each of these players are essential to certain roles but more importantly to the collective unit’s identity itself. All Celtic great teams have had a core that possessed what these players bring and that should keep fans excited.

This offseason, Tatum had quite a busy time putting in work with players all over the NBA. However, none more hated by Celtics fans but more loved by the Lakers’ fans in NBA Legend Kobe Bryant. Tatum always looked-up to Kobe growing up and idolized the style of play he brought to the game. Jayson surprised everyone this year with the presentation of his solid skill-set on the hardwood. His foundation of where he’s at professionally is beyond his years but tips from the Black Mamba himself should scare opponents. Expect Tatum to move off the ball with more decisiveness, to play the post-game to down the block and to display quality footwork that will make his game overall more polished.

Head Coach Brad Stevens will guide this team to unmeasurable heights just so long as the team can play healthy. He’s earned every ounce of respect and commitment from the players on the roster that his guidance is closely followed by them. The fan base believes in his style of coaching and the organization trusts that he’s getting the best out of his players. The only thing left is to play to their strengths and relish the opportunity that the Eastern Conference is up for whoever wants it more. The NBA Finals are the expectations and the level of optimism is sensationally high.

Houston, We’ve Got A Contender
Music to the Hardwood