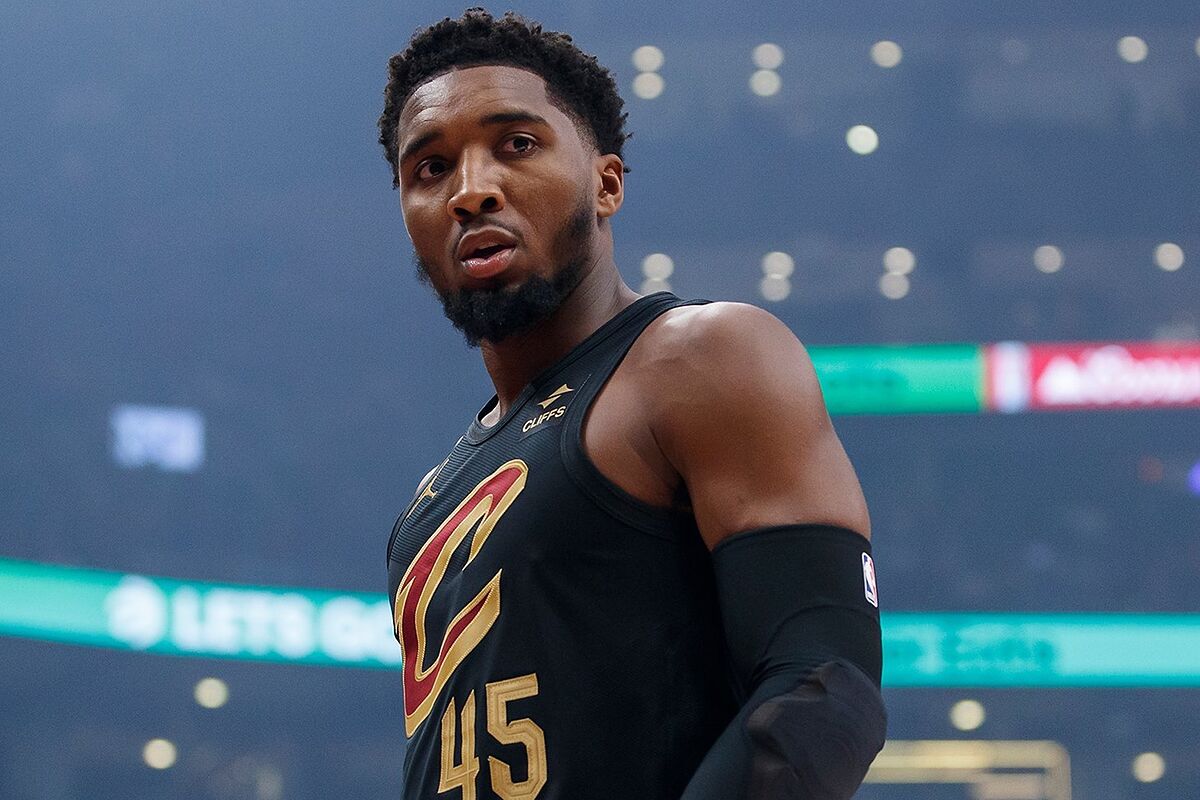 The Cleveland Cavaliers have just wrapped up their thirtieth game with a great comeback win against the Indiana Pacers. It’s been a very good year so far with the Cavs sporting a 19-11 record and sitting third in the Eastern Conference. They’ve exceeded their expectations to this point, although not without their ups and downs. Here’s a look at the Cavaliers just over a third into the 2022-2023 season. 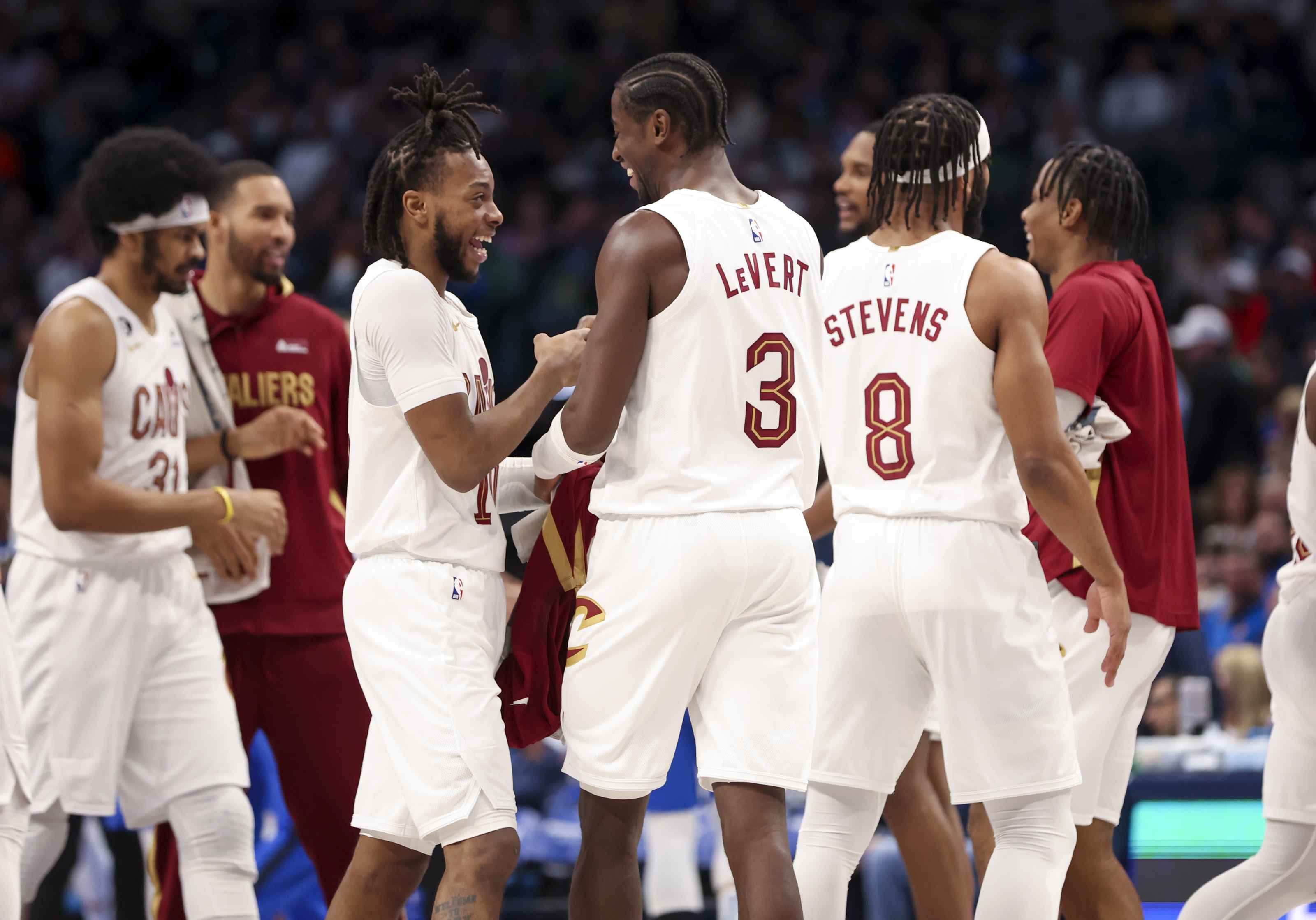 The Cavaliers have a top-five record currently with a net rating to match. In fact, their 6.3 mark rank ties them in first with the Boston Celtics. The Cavs are running a 108 defensive rating, best in the league, while ranking 10th in offensive rating at 114.3. The twin defensive anchors of Evan Mobley and Jarrett Allen have been quite difficult to score inside against as expected, even with Allen missing a few games. The Cavs have been better than expected defense on the perimeter beyond their interior big men with Donovan Mitchell vastly improving as well as the emergence of Dean Wade as a three and D wing.

This unit offensively was 20th last year and their big jump can be attributed to Donovan Mitchell, who is playing at an MVP-level. During their win-streak, the Cavs were unsustainably hot from deep. Predictably, they’ve now come down to Earth in that regard but are still scoring at a high rate and winning most of their games. That doesn’t mean it’s all good in the Land however.

In the past ten games before this most recent one, the Cavaliers have kept their elite defense but have actually ranked dead last in offensive efficiency. Their defense has been good enough to keep them in the top-five in net efficiency but there are clear problems. The Cavs constantly require Mitchell to bail them out with his elite play, these types of performances are not sustainable.

Everyone else on the team sans Mobley and Allen, who aren’t really going to get you 20 plus a night, have been wildly inconsistent. Kevin Love, who was on a Sixth Man of the Year track, has been cold since coming back from his injury. Darius Garland, Caris LeVert and Cedi Osman have also had problems with offensive consistency, some nights playing lights out and other nights a hinderance to the offense.

The offensive struggles can be attributed to numerous injuries the Cavaliers have faced. The majority of the team has missed time at some point and that’s making it hard for the team to gel. The Cavaliers are still struggling to get Mitchell and Garland involved in sets with each other, with the two often taking turns initiating plays. The young backcourt are deadly catch-and-shoot weapons which makes it a shame they haven’t been able to create looks for each other with any regularity yet.

Garland in particular seems to be having problems adapting. The former Commodore is still distributing the ball well (7.9 APG) and looks adept at creating his own shot, but they just aren’t falling this year. Garland is shooting just 42.4% from the field this year, compared to 46.2% last year and 45.1% the year prior.

The three-point shooting and free throw percentages have remained the same but it’s his finishing around the rim that has taken a hit. The Indiana product has been shooting 55.9 percent at the rim (down from 59% last year) and 37.7% from 3-10 feet, down from 45%. Garland’s mid-range shooting has also seen a similar decrease. These are shots you take mostly off the dribble, perhaps the lack of rhythm from trading off with Mitchell is what’s causing these problems.

Beyond chemistry issues though, having a plethora of other players in and out of the lineup isn’t ideal especially at the small forward position where they are already struggling to fill the role. Dean Wade has almost missed as many games as he’s played in at this point and Dylan Windler, who could add some nice spacing, has missed the whole season.

Ricky Rubio has also been out so far this season, being one of the Cavalier’s best players from last year until his injury. There’s no doubt the offense will improve if this team can get back to full health. 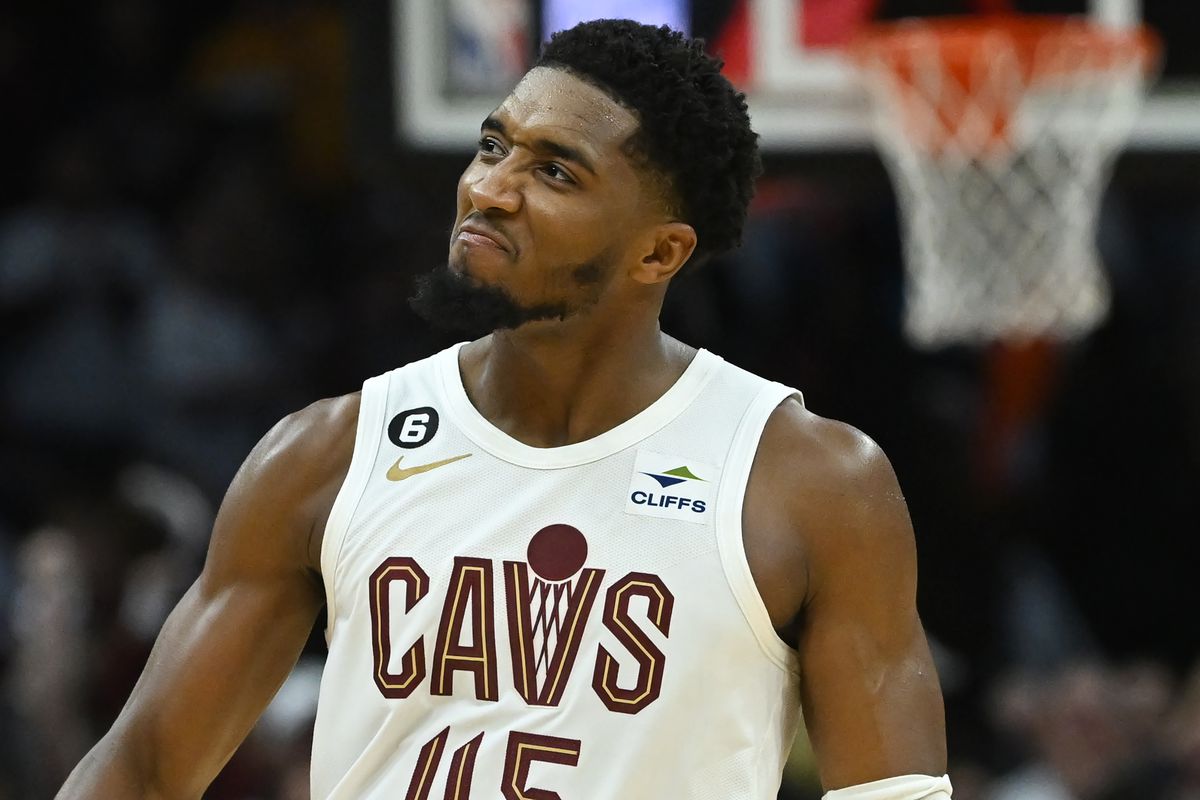 The Cavs will have an elite defense as long as Mobley and Allen are in the game, that part of their team is cemented in place.  Mitchell can carry them as currently constructed offensively for the time being. Fortunately for them, that is extremely far right now. Mitchell is playing the best basketball of his already illustrious career. The former Cardinal is averaging a career high in points on career-best shooting splits. The fact that Mitchell is on the precipice of the 50/40/90 club right now on his volume is unbelievable and it’s mostly unassisted shots.

Perhaps Mitchell will fall back to earth a bit, but he’s kept it up through thirty games so far with no signs of stopping with his third 40 plus point game last night.

If Garland can regain some of his form from last season and everyone can get healthy, there’s really no limit to how high this Cavs team can go if Mitchell sustains his current level of play. With the marriage of a top offense with an already elite defense, a championship is more than possible for the Cavaliers.