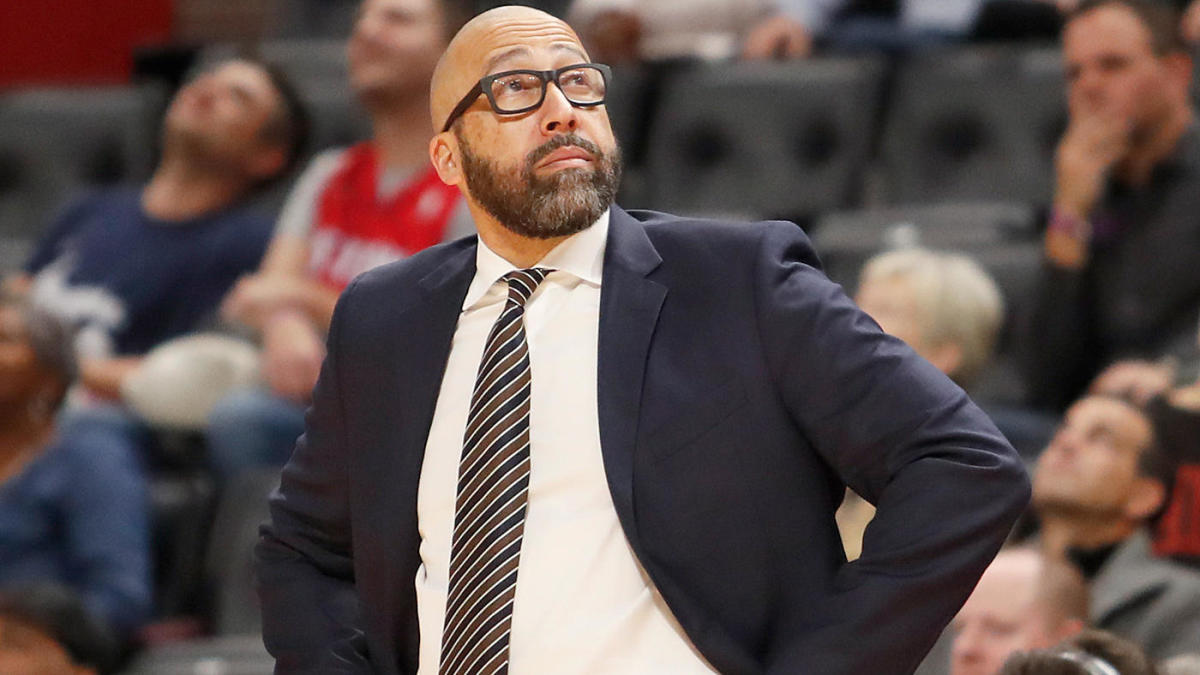 Coming into the 2019-20 NBA season it was pretty clear that the New York Knicks were little more than an ongoing work in progress. Yes, they signed some nice free agents and they had a great young draft pick in the mix, but the team still lacked a clear vision of how they were going to catch up to the Eastern Conference’s playoff teams.

Now, just a few weeks into the season, the Knicks look like a more talented team, but they are every bit as directionless as they were before.

It’s unfortunate that the head coach is almost always the scapegoat when things go wrong, but in this case the Knicks have fired yet another coach who had absolutely no hope of seriously competing for a playoff berth.

David Fizdale is well-respected around the NBA and has been successful in multiple other situations. The issue in New York has been, and continues to be, that they still have not completely moved on from the “leadership” team that has made them so miserably bad for so long.

For the Knicks to be respectable again they are going to have to get rid of Steve Mills, bring in a new GM with a fresh perspective, and let that person go to work without any interference from ownership. There are salvageable pieces on the team, most notably rookie RJ Barrett and Julius Randle, but a new GM could easily be brought in to scrap the team and start over. They should be given a minimum of three years to do it, as well, and preferably five.

Rebuilding a team is not nearly as easy as it seems on NBA 2K. It takes time for a culture to set in, and there are few teams in the NBA as desperately in need of a fresh culture than the Knicks.