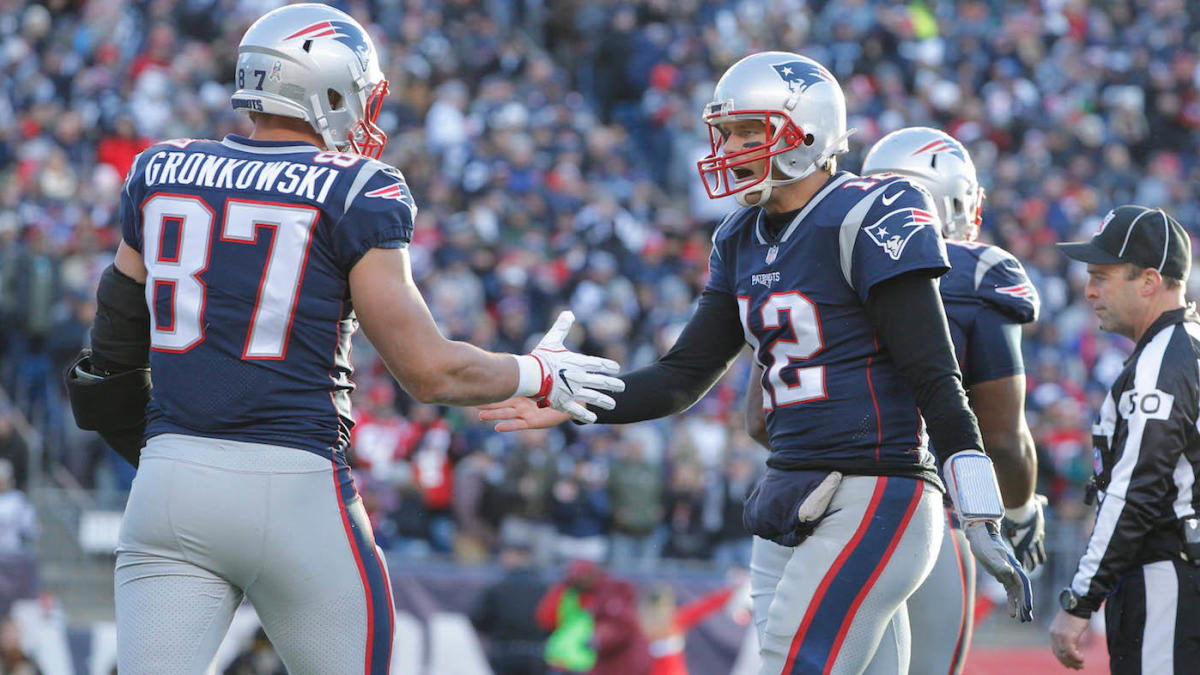 On March 20th, former New England Patriot quarterback Tom Brady officially signed his two-year contract worth $50 million with the Tampa Bay Buccaneers. The signing helped the Buccaneers skyrocket as favorites to make a deep playoff push or even a Super Bowl appearance.

Now, one month and a day later, the Patriots traded tight-end Rob Gronkowski and a seventh-round draft pick in-exchange for a fourth-round draft pick to the Buccaneers. Gronk was the focal point for a lot of discussion throughout the 2019 season, considering he retired just one season before. Speculation surrounding the star tight-end’s return seemed imminent, but never happened as the Patriots went on to lose in the Wild Card round of the playoffs to the Tennessee Titans.

The Buccaneers offense, on paper, is arguably the most, if not one of the most dangerous in the entire league. Wide receivers Mike Evans and Chris Godwin, running back Ronald Jones II and tight end OJ Howard. That line-up is enough to scare any team standing on the other side of the ball. Now adding the greatest quarterback of all time Tom Brady and arguably the greatest tight-end of all time in Gronk who have eight years of chemistry from playing together in New England? It’s a match made in Tampa Bay heaven.

A couple of red flags for the Buccaneers to watch for are Brady’s age and Gronk’s ability after being away from the game for so long. Brady is going to be turning 43 right before the start of the season, and even though he’s shown little to no signs of slowing down, eventually time will catch up to him. While Gronk doesn’t have the problem with age, he is injury-prone and was away from the game for a whole season. He claims to have been keeping in shape for his return to football, that’s still a lot of time missed.

While it remains to be seen how the team will actually perform on the field, the fact remains that this team is poised for success. Will Brady cement his legacy as the greatest quarterback of all time if he leads the Buccaneers to a Super Bowl victory? Will Bill Belichick still be considered one of the greatest coaches of all time if the Patriots flop this season? A lot of questions fans have been asking for a long time will finally be answered.