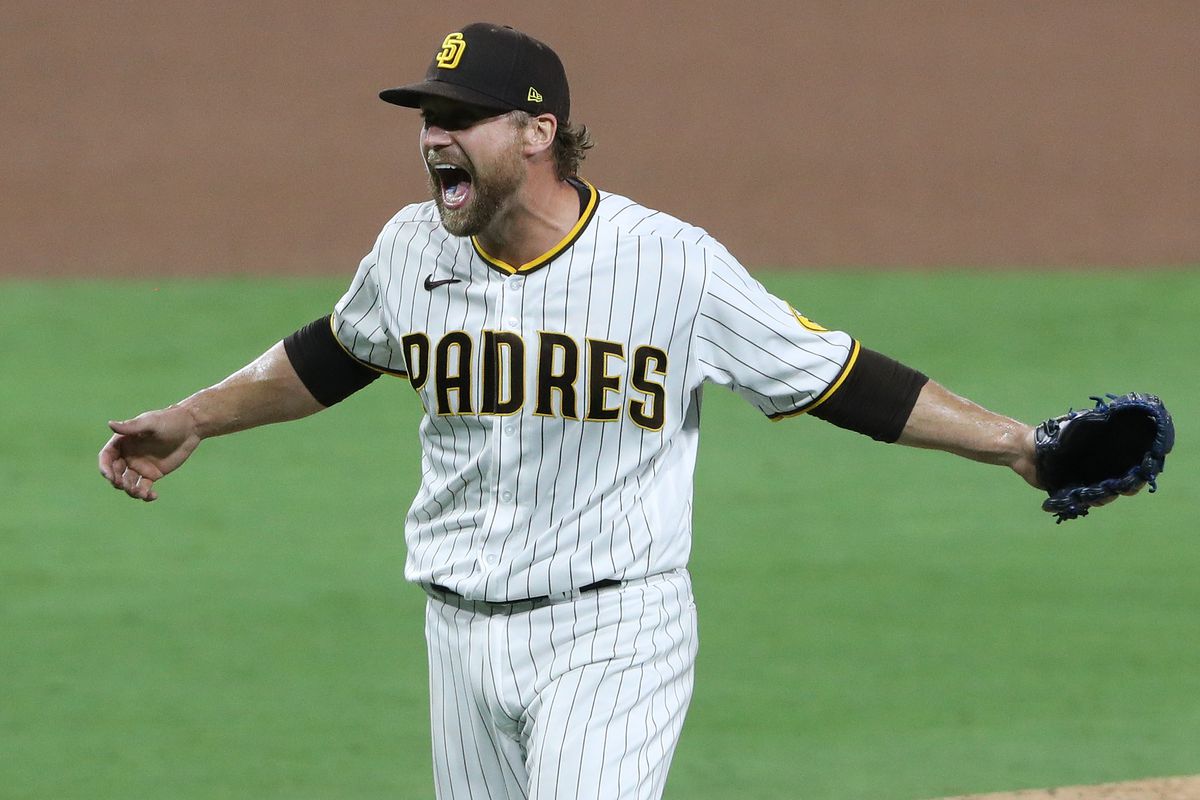 As the second day of spring training for pitchers and catchers got underway on Thursday, the Oakland A’s continued to make big moves. They signed right handed closer Trevor Rosenthal to a one-year contract worth $11 million. Rosenthal is expected to be paid $3 million in 2021 They also signed designated hitter Mitch Moreland to a one-year, $2.5 million deal. In a matter of four days, the A’s addressed their major roster needs for the 2021 season.

These moves come just a few days after the A’s acquired veteran reliever Sergio Romo, and re-signed reliever Yusmeiro Petit . On paper, it looks as though the A’s have filled most of the missing pieces from their bullpen.

The team now has three flexible options to fill the closer role between Rosenthal, Romo, and lefty Jake Diekman. These three players will only cost the A’s a combined $9.5 million cash figure in how much they individually will be making this coming season. This is less than the $12 million that Hendriks alone will be making for the 2021 season. Each player has the potential to give the A’s a good bargain for the Hendriks loss.

Moreland fills the other major void for the A’s, by giving them a left-handed power hitter. He will be filling the role as the team’s everyday designated hitter, that recently traded Khris Davis held. Moreland has struggled in recent years through injuries, but has shown power potential throughout his career. If healthy, he can give the A’s that needed balance of a left-handed bat in lineup heavy with righties.

Other media sources also note that Moreland has put on a hitting spree at the against the green and gold. Against the A’s, he has batted a career best .271 with 22 home runs and 59 RBI’s with an .859 OPS according to Martin Gallegos of MLB.Com. Thankfully, the A’s do not have to face him now.