Bears one win away from NFC wildcard playoff birth. 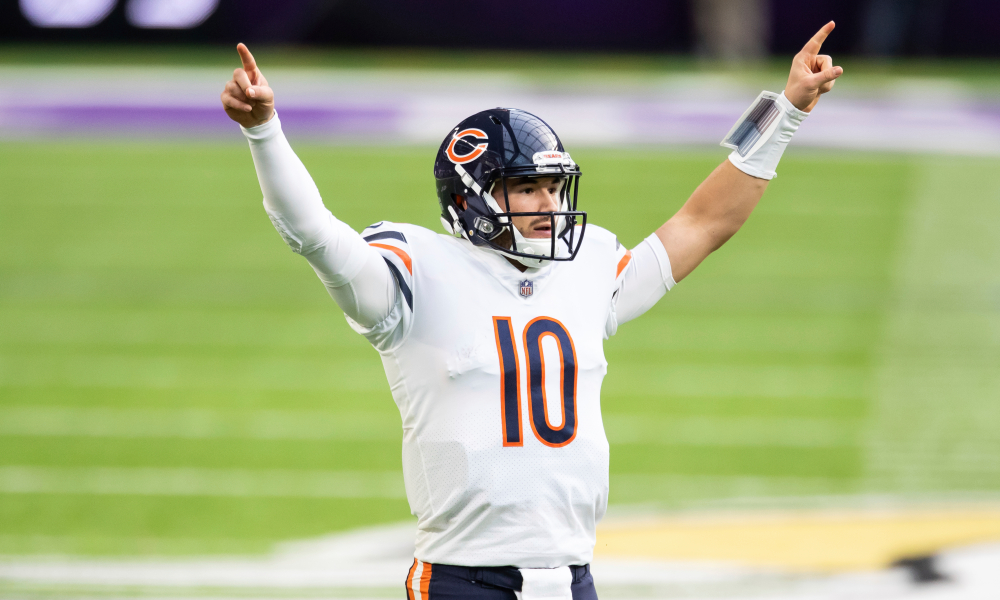 After a blow out victory Sunday afternoon against The Jacksonville Jaguars, the 8-7 Chicago Bears now control their own playoff destiny heading into a week 17 rivalry game with The Green Bay Packers. With a victory, the Bears will Clinch the second wildcard spot in the NFC.

The Jags played 2 competitive quarters of football against Chicago on Sunday, going into halftime tied at 10-10. Thats about the same time that they decided to officially hang up the cleats for the day and roll over, eventually losing 41-17.

Mitch Trubisky got the start, and played well for the most part, excluding the interception he threw into coverage in the redzone just before halftime. He finished 24-35 for 265 yards , 2 touchdowns and 1 interception. He also added 10 yards rushing with a td on the ground.

Facing former Bears Quarterback Mike Glennon, the bears defense was the unit that had its best game all season, forcing 5 turnovers on the road. The jags lost 3 fumbles, and got intercepted twice in the blowout loss. Glennon threw 24-37 for 211 yards, 2 tds and 2 interceptions.

Jacksonville drops to 1-14 Sunday, putting them just one loss away from obtaining the number one pick in The 2021 NFL draft.

The Chicago season rests on their week 17 match up against Green Bay at home. Green Bay could be resting many starters for the playoffs, so the Bears should be ready to take this opportunity and run with it all the way to the playoffs.