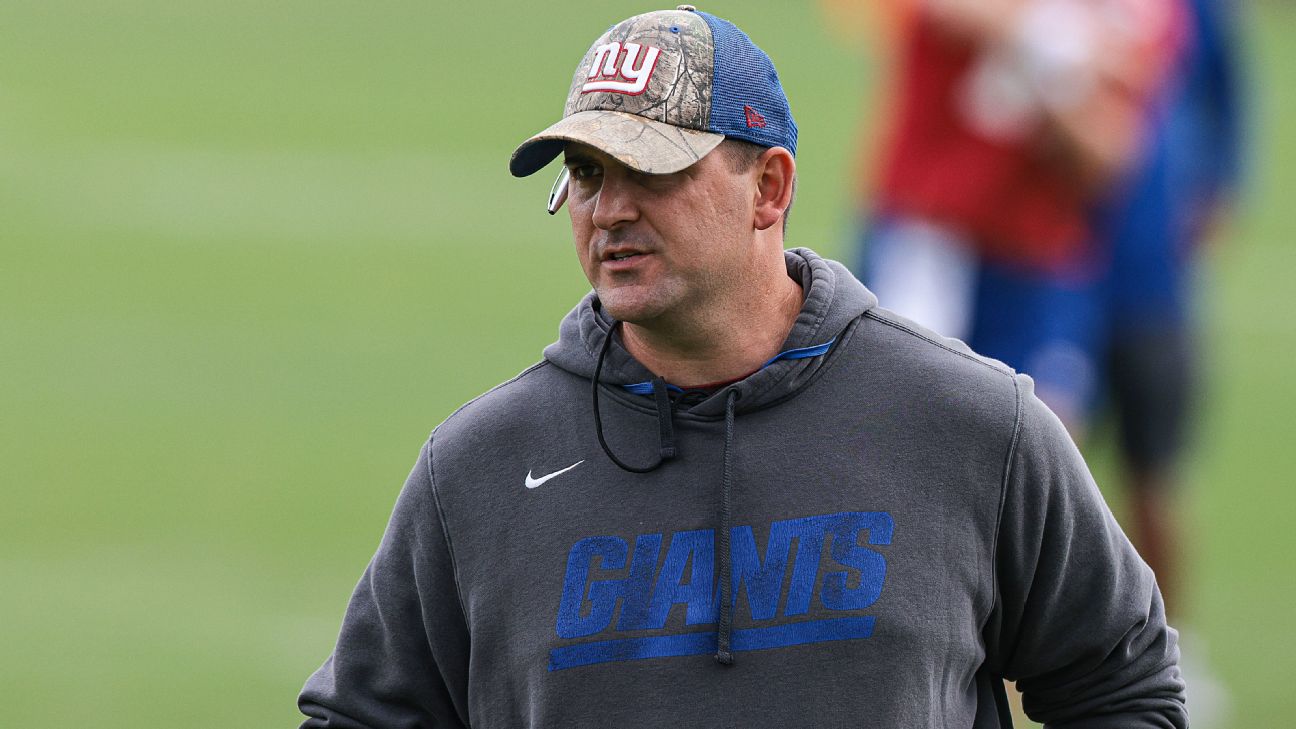 The Giants didn’t want to pull the trigger on this firing.

Three coaches have been trying to run the ship since Tom Coughlin departed after the 2016 season, Ben Mcadoo, Pat Surmer, and now Joe Judge.  A combined record of 33-64 since they had their real last stable coach in the chair.

Giants fans should have a feeling of mixed emotions after Tuesday’s decision to fire Joe Judge after a 10-23 record over his first two seasons in the big seat. One should never cheer instability, but in this case it was warranted.

Joe Judge has been relieved of his duties as Giants head coach.

Judge came over to the Giants after Pat Shurmer was shown the door after the 2019 season and promised Giants fans change. I think the change that was given was the angry tirade when Judge lost control of a situation with his intensity and inability to bend and from the way he thought he was right.

We can look at this situation and point fingers on why Judge as a head coach did not work but the reality is that the consumer is always right. After Sunday’s dreadful 22-7 loss to Washington, Giants brass had enough and they knew that Judge could not walk into that building again as the main guy.

“Steve (Tisch) and I both believe it is in the best interest of our franchise to move in another direction,” said team president John Mara. “We met with Joe yesterday afternoon to discuss the state of the team. I met again with Joe this afternoon, and it was during that conversation I informed Joe of our decision. We appreciate Joe’s efforts on behalf of the organization.

“I said before the season started that I wanted to feel good about the direction we were headed when we played our last game of the season. Unfortunately, I cannot make that statement, which is why we have made this decision.”

One of the big points of discussion was Judge’s 11 minute tirade over a week ago discussing and defending his position on how hard the team worked and proclaiming the Giants were not a “Clown Show” franchise. Since this presser ended, many fel Judge was on borrowed time and was daring and begging to be fired.

Concerns from inside the franchise came out that Mara, Tisch and others were hesitant to make the firing as a sign of instability by firing their third coach in six seasons. This also happens one day after GM Dave Gettleman retired from his position. (nice way of being fired.) 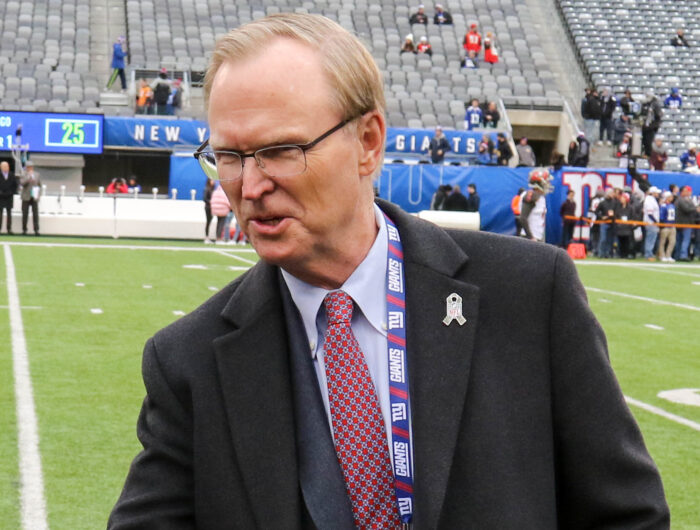 “This will be a comprehensive search for our next general manager,” said Mara. “We are looking for a person who demonstrates exceptional leadership and communication abilities, somebody who will oversee all aspects of our football operations, including player personnel, college scouting and coaching.”

Like Shurmer, Judge became frustrated and defiant with the media as you can tell that Joe had to constantly explain and defend instead of actions speaking louder than words.

Judge follows a string of Belichick coaches who might be better as a backup singer then the lead of his own band. Either way back to square one for the Giants.

Let it all begin again!!!

Big Blue Report: Dark Days For Big Blue
How The Raiders Hung In There Amongst Major Distractions