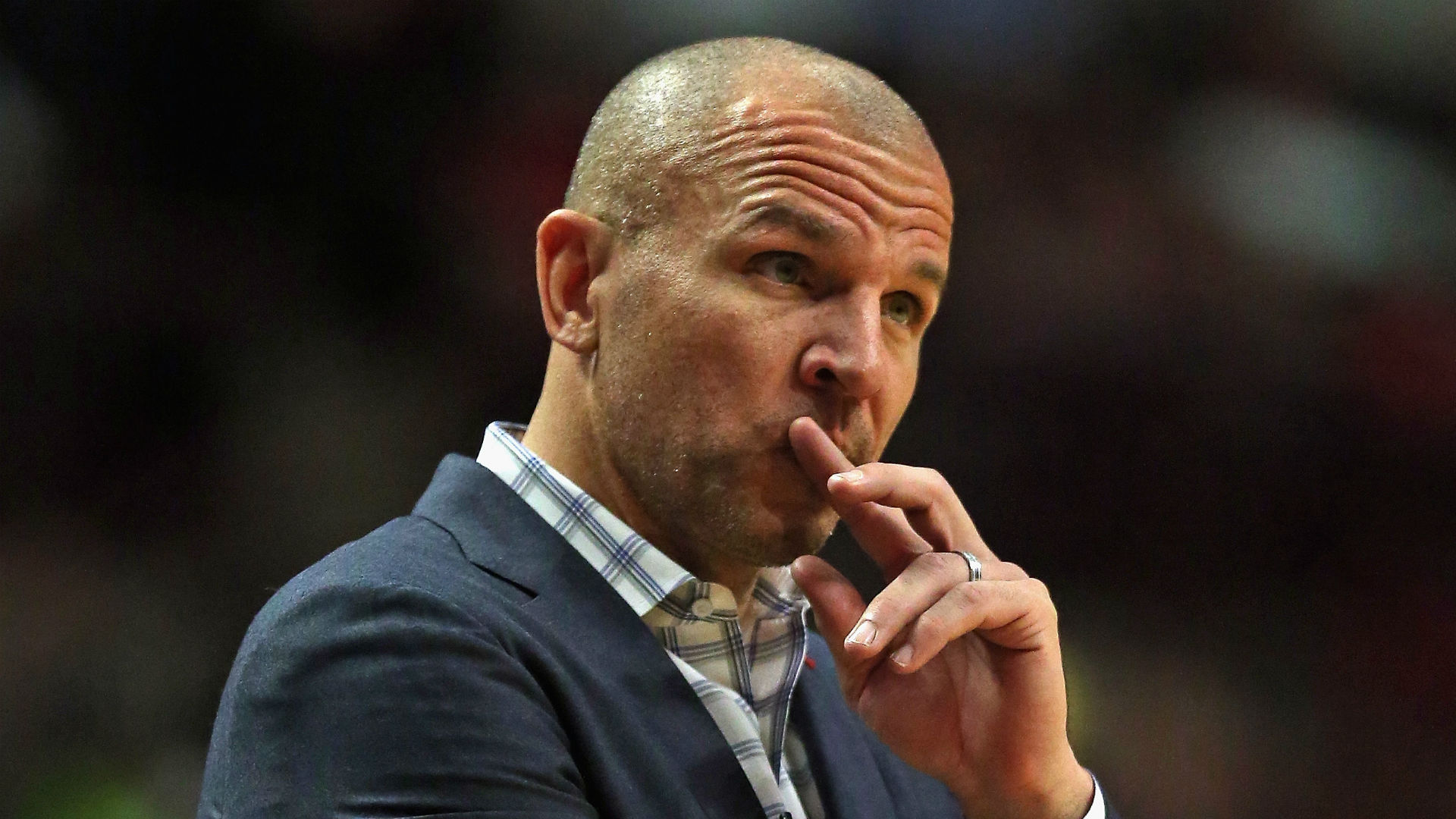 In this Flashback interview, Randy Zellea speaks with one of his favorite players from the NBA, Jason Kidd. Jason opens up on the importance of his foundation, giving back to the community, his early days in Dallas, what prompted the trade to the Suns, his time with the Nets, the magic he had playing with Kenyon Martin, Vince Carter, his road back to Dallas, and much more.

This interview was conducted back in 2010 by Randy Zellea