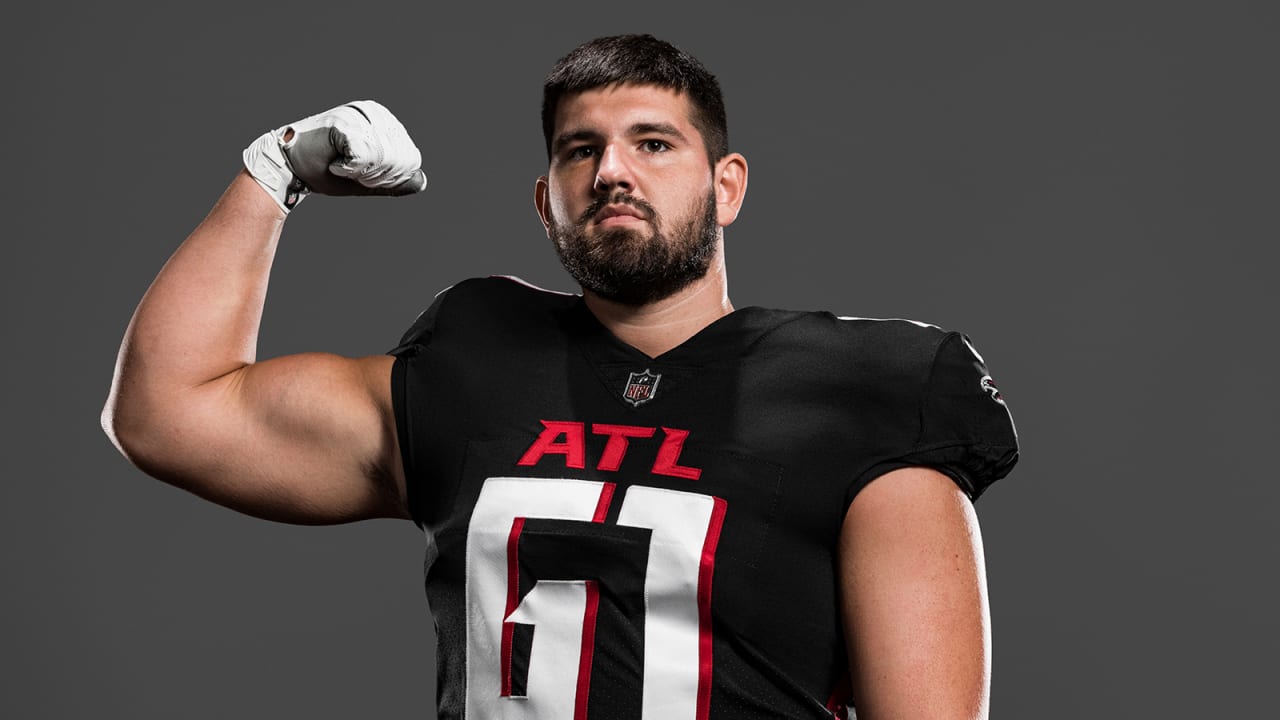 Training camp is set to start off this week in Flowery Branch, and Falcon fans are anxious to see what this year’s squad will look like come September. Every year there are huge position battles that makes, or breaks a franchise’s season.

Coming off a 7-10 season, and new changes in roster the Falcons come in with major questions on both sides of the ball. As camp sets to start on Tuesday here are my three most intriguing position battles that all Falcon fans should keep their birds-eye view on.

Left Tackle and Right Guard seems to be secured with Jake Matthews and Chris Lindstrom respectively. However, the rest of the offensive line positions are up for grabs, and none bigger than the Center position.

Both Matt Hennessy and Drew Dalman had a nice amount of playing time last season. Dalman showed some flashes last season as a rookie, while Hennessy struggled mightily in pass protection. Now with a new Quarterback behind them in Marcus Mariota protection will be even more important–as if it wasn’t already. Hennessy should get the starting nod in the beginning, however, Dalman is right behind him to try to take the starting job.

Normally, this position in Dean Pees’ defense would easily have Deion Jones penciled in as the starter. However, after a poor 2021 campaign plus offseason trade speculations that might not be the case. Jones is also going to miss some time during camp as he was put on the PUP list for his shoulder surgery.

Even when Jones makes his return all roads leads to having Mykal Walker to fill that starting role with Rashaan Evans seeing some snaps as well. Rookie Troy Anderson could be a dark horse for the position as well.

A consistent Edge Rusher has been an issue for the Falcons for a very long time. With both Steven Means and Dante Fowler gone from the roster the challenge is for anyone to get pressure on opposing Quarterbacks outside of Grady Jarrett.

The Falcons did draft Arnold Ebiketie and DeAngelo Malone in this year’s draft. Took Ade Ogundeji in last year’s draft, and signed Lorenzo Carter, who spent the past four seasons with the Giants. All guys have potential to be very good pass rushers–who can be the top guy?