Change Coming for the Cavaliers 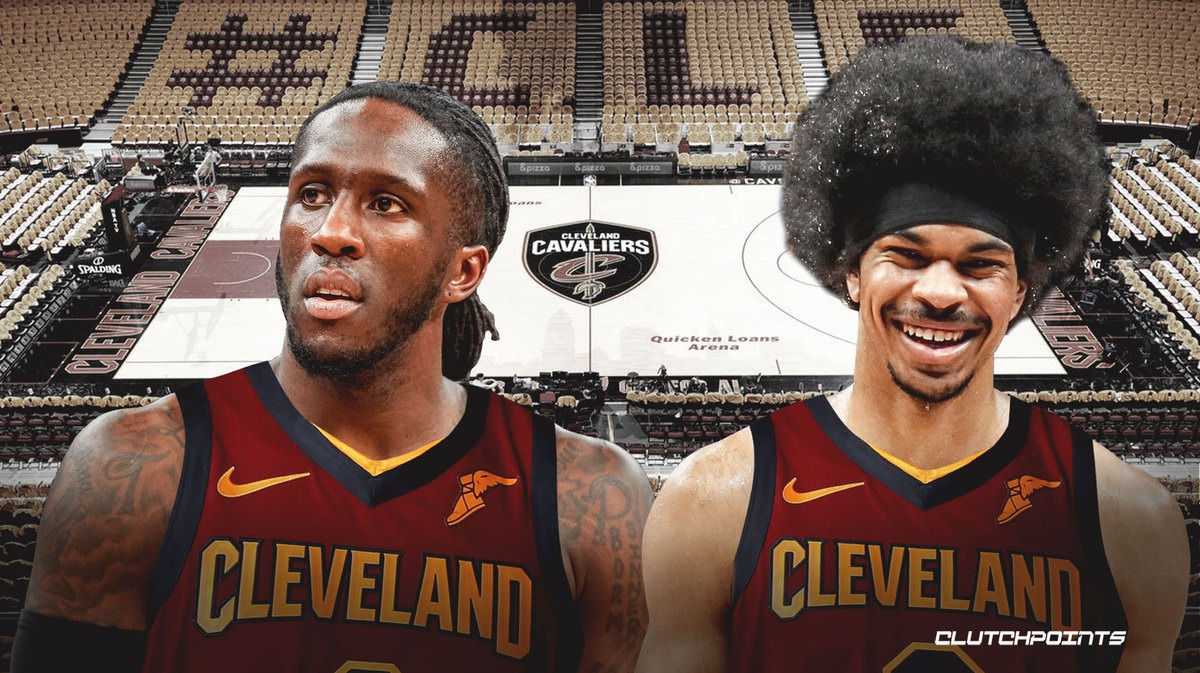 Everyone is well aware that All-Star James Harden is officially a Brooklyn Net. This trade has truly been the highlight of the season thus far. The Cleveland Cavaliers are a part of this deal with the acquisition of the Nets’ forward Taurean Price and center Jarrett Allen. In exchange Dante Exum and the 2022 unprotected first round draft pick via Milwaukee Bucks to Houston Rockets, and Cleveland’s 2024 second round draft picks to the Nets. Additionally, the Cavs own the rights to Aleksandar “Sasha” Vezenkov.

Head coach J.B. Bickerstaff is elated for Jarett Allen to join the fold, especially because he brings much needed rim protection.

“He impacts the game defensively,” said Coach Bickerstaff. “The way he makes his teammates better: by spacing, by setting screens, by rolling hard, putting pressure on the rim, and running back setting another screen for somebody else and rolling just as hard. Like those small things help create advantages for his teammates.

Allen was a Brooklyn Net for all of his career before now. His overall averages are 10.1 points, 1.2 assists, and 7.9 rebounds per game. This season, Allen has a .677 field goal percentage and 7.3 defense rebounds per game.

The Cavs are currently plagued with injuries: Kevin Love, Darius Garland, and Collin Sexton. All of whom are extremely important to the Cavaliers’ success. Despite missing so many key pieces, the Cavaliers are currently the number one defensive team in the NBA now. Adding a center may seem excessive, but the Cavs are versatile. Power forward Larry Nance Jr. is playing at the one. Guard Damyean Dotson played the five when needed. Furthermore, once ‘Sexland’ returns, the defensive end will allow the duo to make the necessary points in the game.

There are many changes approaching in Cleveland. However, if the defensive remains strong and they can assemble an actual offense end, the Cavs may make it to the playoffs.