Crowder is Ready for Mentor Role 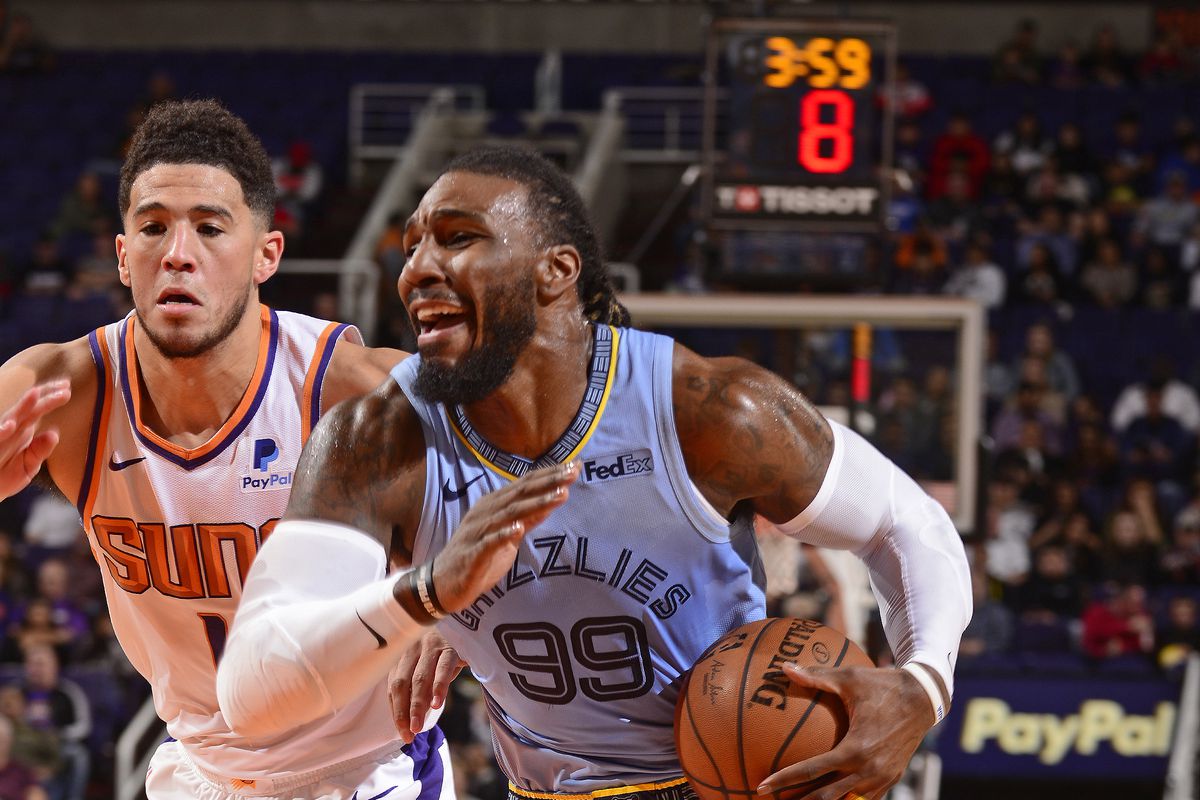 It took some time, but NBA free agent forward Jae Crowder chose a landing spot for the 20-21 season after considering offers from 14 different teams. Crowder ultimately chose a lucrative three-year deal with the impressive Phoenix Suns. His brief time with the Miami Heat saw him get all the way to the NBA Finals before coming up short, but his playoff experience is something the Suns covet.

“The thing I like about Jae is he is not just a jacket. If somebody’s open he’ll move the ball,” says head coach Monty Williams. “He makes the right plays and that was really intriguing to James (Jones) and myself because in our offense, it’s a ‘we score mentality.’ We went to move the ball. We really don’t care who scores.”

Ultimately, Chris Paul and Devin Booker made a “strong pitch.” Crowder believes Booker is ready to be a franchise leader which he describes as “real pressure.” Also, Crowder notes that Chris Paul’s work “speaks for itself.”

Crowder is willing to take on the challenge of getting this team that has not been in the playoffs in over ten years back to the NBA’s big dance. Furthermore, Crowder says he’s “down for whatever role” coach Williams needs him to do, however he is ready to become a mentor to his younger teammates. Also, that his methods have worked in every locker room he’s been a part of.

Crowder notes “accountability” as his draw off the court. In his eight seasons, Crowder has made it to the playoffs seven seasons and he’s ready to share his learnings with a younger team.