Cubs Fall 5-3 to the Pirates on Opening Day 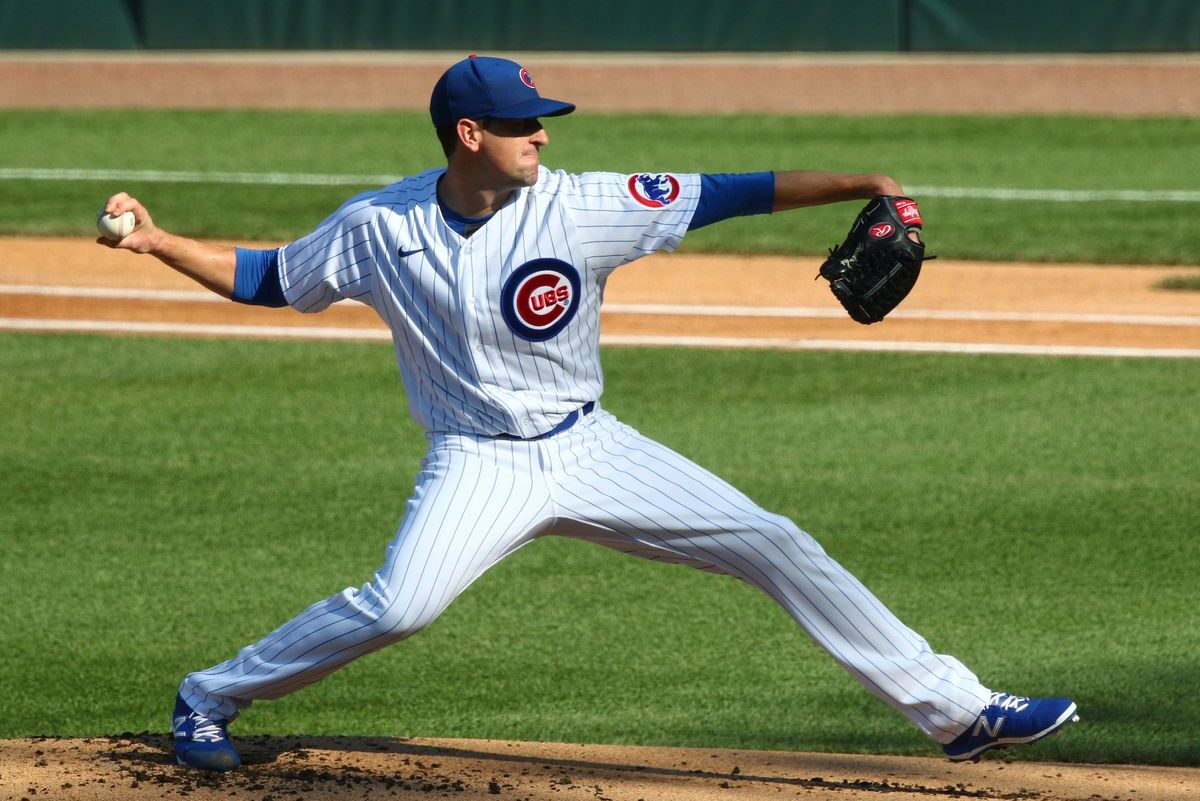 Chicago, IL – On Thursday, the Chicago Cubs took on the Pittsburgh Pirates on Opening Day at home in Wrigley Field. Despite fans being back in the stands for the first time since the 2019 season, the Cubs still dropped the first game of their opening series by a score of 5-3. The offensive struggles that haunted the team in 2020 were once again evident on Thursday.

The Cubbies only managed two hits all game, and all three of their runs came on sacrifice fly balls. Joc Pederson scored Willson Contreras in the first while Anthony Rizzo did the same in the third. Contreras had his own sac fly in the eighth that brought in Eric Sogard. While somehow putting three runs on the board with only two hits, they were no match for the Pirates.

Both teams went to their bullpens early but the Pirates relievers only allowed one run in six innings. The Cubs bullpen was not horrific, but the two runs they gave up were the difference in the score. Along with that, they walked eight batters, giving the Pirates the ability to produce offense with runners on base.

Cubs starter and ace Kyle Hendricks only made it through three innings before being pulled with 63 pitches and three earned runs. Hendricks is usually praised for being very precise with his pitches and for his ability to pitch deep into games. On Thursday, however, he did not look like himself on the mound all day and struggled immensely.

Pittsburgh Pirates starter Chad Kuhl also threw 63 pitches and made it through only three innings, but gave up only one run. He had his own struggles with control during the game. Hendricks and Kuhl both walked three batters in their three innings pitched.

The Pirates scored first as rookie Ke’Bryan Hayes sent a changeup from Hendricks into the stands in the first inning, giving them a 2-0 lead. Pittsburgh held onto their lead for the rest of the game. In the second, Adam Frazier gave the Pirates a 3-1 lead after singling to score Gregory Polanco. He also had an RBI double in the seventh that scored Anthony Alford. Catcher Jacob Stallings had an RBI double in the fifth that brought in Colin Moran to score. The Pirates offense had a total of nine hits during the game. Closer Richard Rodriguez came on in the ninth inning and captured the save for the Pirates.

The Cubs and Pirates will play the second game of their opening series on Saturday at 2:20 p.m. Eastern Standard Time. Right hander Jake Arrieta will make his first regular season start since his return to the Cubs. On the other side, lefty Tyler Anderson will make his regular season debut in a Pirates uniform.