Denis Bouanga signs with LAFC as a Designated Player 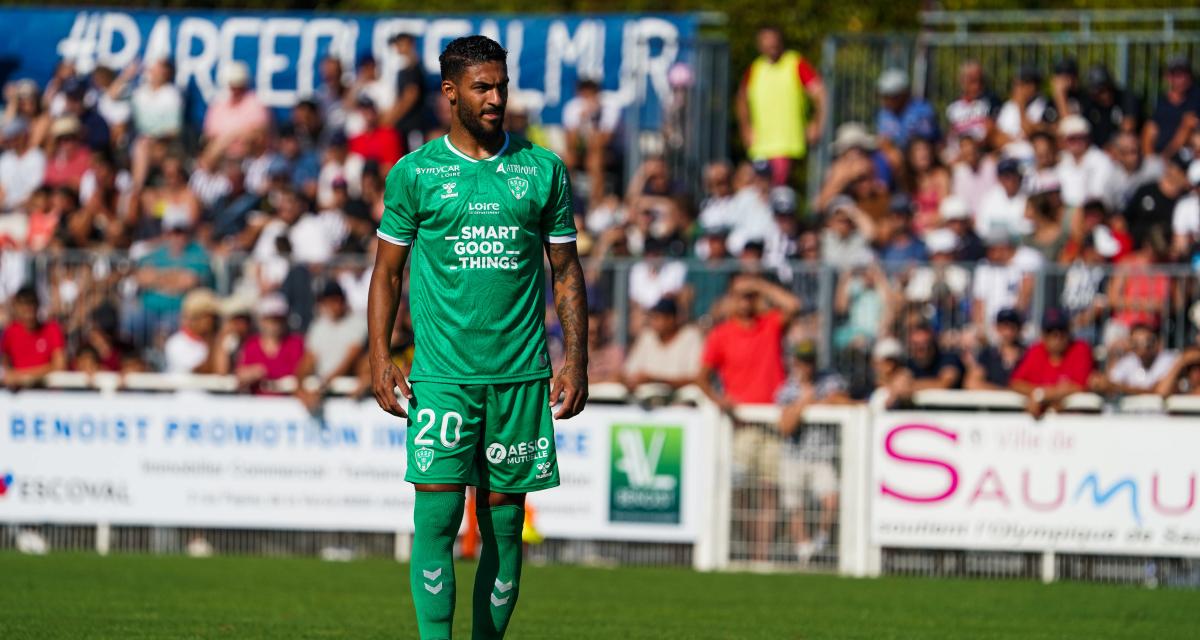 LAFC coming close to the end of the transfer window has signed forward Denis Bouanga to a Designated Player contract. The 27-year-old forward is coming in from AS Saint-Étienne in Ligue 2, France’s second.

Bouanga will be taking the third designated player spot with LAFC for a fee of  $5 million from St. Étienne. His addition to the club will only amplify their offense. In Ligue 1’s last season, Bouanga recorded nine goals and six assists in 34 appearances. At the end of his time with Saint-Étienne Bouanga made a total of 96 appearances, 26 goals, and 13 assists.

On an international level, Bouanga has made seven goals in 32 appearances for Gabon. Throughout his entire career in France, Bouanga has grown quite the reputation playing as both a striker and a wing.

Alongside Carlos Vela and Brian Rodríguez, Bouanga will be joining the club’s three designated players. In addition to LAFC’s front line, Bouanga also joins Gareth Bale, Kwadwo Opoku, and leading scorer Cristian Arango. Each player will play an essential role but with LAFC’s 4-3-3 formation, there are only three spots for the six players to obtain.

While there are many players to choose from, Bouanga brings a sense of relief being the flexible player that he is. Although he has spent a lot of time on the left wing, he is just as confident in the center or on the right. This gives head coach Steve Cherundolo more to work with as the club moves forward.