Devils Road to 23 on the Bench 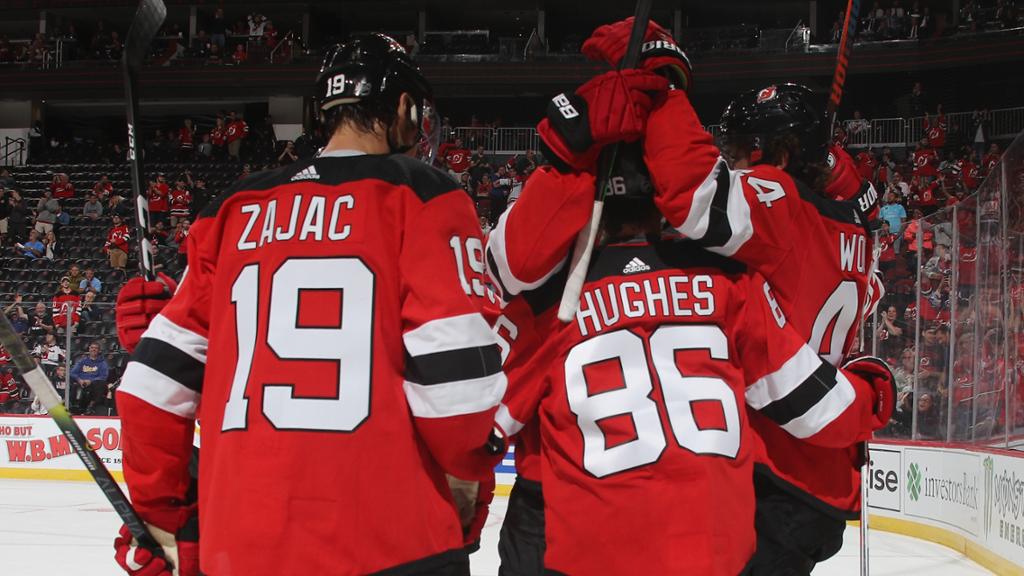 The New Jersey Devils’ roster is now down to 27 players. Over the course of the next week, the Devils coaching staff will cut that number to 23.

A few of the players are going to miss the cut, but if they want to make a spot they only have one more game and Devils practice in order to do so. If not, they will be sent down to the junior leagues, AHL.

There will be potentially two or three cuts made in the forwards. There are currently 16 players for that position. Some players who are fighting for those spots are Jesper Boqvist, Michael McLeod, Nathan Bastian, Kevin Rooney, and John Hayden. Whoever makes the team definitely has to be of substantial presence with the team.Whoever fills these spots on the roster would have to be able to think fast, think ahead and constantly being on top of the puck. These players are being put side by side on the ice with Devils stars like Kyle Palmari, Jack Hughes, and returner, Taylor Hall.

In the defensive department, there will be only one or two players to be cut. The players fighting for a position are Ty Smith, Matt Tennyson, and Mirco Mueller. These three defenseman have to prove to Devils coaches that they deserve a spot next to top defenseman like Sammi Vatanen, and P.K. Subban.

The New Jersey Devils roster will see changes from their last preason game, tomorrow against the Columbus Blue Jackets, to their first 2019-2020 season home opener, on October 4.  Players will have to prove that they can handle a spot on the New Jersey Devils new roster, which will go from 27 to 23 in a matter of a few days.

Zibanejad Checks Off All Boxes As Rangers Next Captain
Big Blue Report: Giants-Redskins Preview, Coughlin On Eli and More!