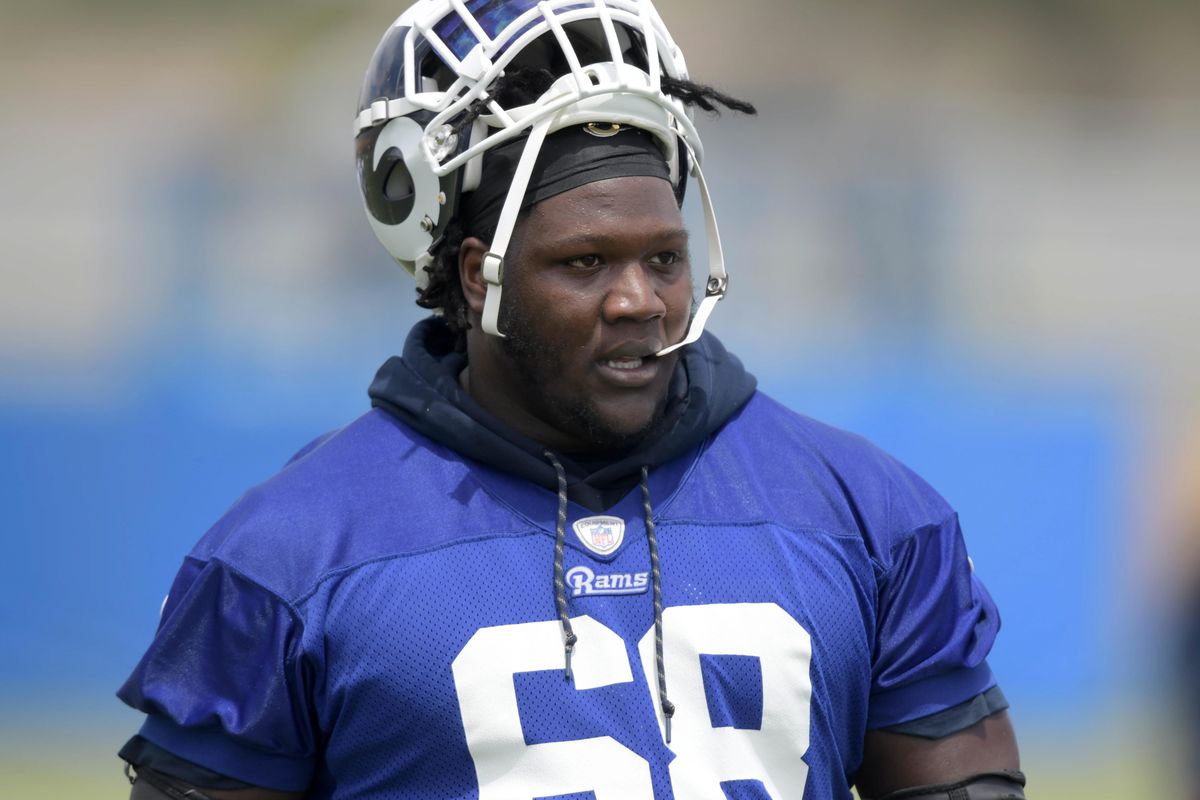 East Rutherford NJ- The New York Giants returned to the practice field after a long bye week to play out the remainder of what has been a very disappointing 2018 Campaign.  Pat Shurmer and select players met with the media yesterday to discuss what to expect for the remaining eight games.

The Giants claimed Jamon Brown off waiver one day after he was released by the Los Angeles Rams just as the team were about to embark on their bye week break. When Asked if his release took him by surprise. “Most definitely, I think anyone would be in a situation like that. It’s kind of the belly of the beast. At any given time, you can be in one place, and then the next day a new place. Yes, it was shocking. I think it was shocking even to them for making that move, just based on the conversations I’ve had with some of the staff members in the organization. At the end of the day, the dream lives on. I have another opportunity right here in New York, and I’m going to make the most of it.”

“It’s been crazy.’ Said Brown. “You’re in LA (Los Angeles) on Tuesday, you fly to New York on Thursday. Obviously, it was the bye week. So, you fly back to LA, and then you come back on Sunday, and here we are. One practice in it. I went back and forth twice, and then we’ll go back for San Fran (laughter). So, my frequent flyer miles are out the roof right now.”

Brown was drafted by the St. Louis Rams in the 3rd round, 72nd overall, in the 2015 NFL Draft. He signed a rookie deal worth $2.4 over four years. On November 17, 2015, he was placed on injured reserve due to a A leg injury and  then returned to play right guard.

In 2017, Brown opened the season as the starting right guard for the team, and started all 16 games. Brown was suspended the first two games of the 2018 season for violating the NFL Policy and Program for Substances of Abuse.

Former Ram now Giant Alec Ogeltree discribed his former teammate as great addition to the New York’s offensive line. “He’s a big dude for sure. He’s a hard-worker. Of course, I played with him for three years. Definitely a competitor. A guy that bring attitude. He’s a big man for sure. He moves stuff around. I think he’ll be a big help for us for sure.”

“He’s a good player.”Ogeltree continued. ” Of course, I played with him for three years, so I definitely saw the growth that he’s shown over the years. He was starting at one point, but ended up not playing the first four games, and came back and kind of didn’t get back on the field. They let him go. I’m glad they did, because we picked him up. Definitely looking forward to him bringing that attitude and a sense of leadership that we need for sure. ”

Jamon Brown also does run his own foundation which will be covered here with Back Sports Page in the near future.