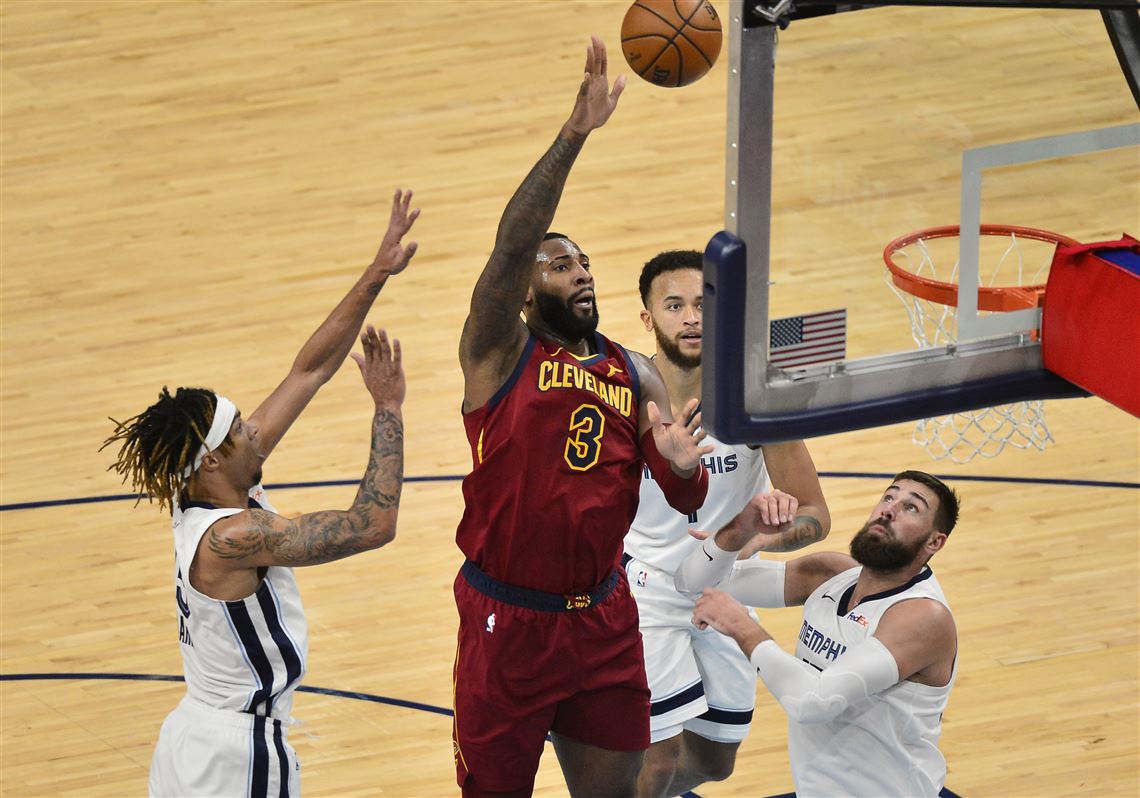 Ask anyone around the Memphis Grizzlies organization about their previous loss to the Cleveland Cavaliers, and you’ll get a similar answer: we blew it. That retort isn’t to say that the Grizzlies are being hard on themselves–rather, the organization knows they were capable of playing a much better game. Taylor Jenkins blamed the loss on a lack of execution, pointing to the team’s failure to tie the game on a botched inbounds play in the waning seconds of the contest. Unfortunately, the team’s clunkiness extended beyond the final seconds–Brandon Clarke’s jumper seemed out of sorts, Jonas Valanciunas was uncharacteristically timid on the boards, and the team’s inside presence simply wasn’t up to snuff.

What’s more, the Grizzlies claim that they weren’t locked in mentally headed into their last faceoff with the Cavaliers. Speaking after a shootaround on Sunday, Xavier Tillman detailed the team’s overconfidence, claiming that keeping close in back-to-back games with the Los Angeles Lakers led the young squad to overlook Cleveland’s threat level, allowing their opposition to catch them off guard.

Fortunately, that loss seems to have been just the spark that the Grizzlies needed to fine-tune their approach to subpar opponents. “ I really challenged them after the Cleveland game,” said Jenkins after the team’s recent 115-110 victory over the Brooklyn Nets. “I wanted to get those guys an opportunity to go out there and respond after the Cleveland game and I thought they did a great job.”

Memphis’ matchup with Brooklyn was chalk-full of positive signs for Grizzlies fans. First of all, the team was simply able to put the ball in the basket more often than usual–their 115 points was a season-high in regulation. A fair amount of this was due to their rejuvenated three-point scoring, which has been inconsistent at best throughout the early days of the season. If the Grizzlies are able to consistently hit close to their 40.6% mark set against the Nets, this is a team to be reckoned with. “We were able to…see the ball go through the net,” Jenkins noted, “and that’s just contagious. This is definitely stuff that we’ve got to continue to build off of.”

The Grizzlies also coaxed 21 turnovers out of the Nets, allowing them to hone in on their unmatched potential in transition. They were able to assuage their appetite for putting up major numbers in transition, posting 27 fast break points, almost double the mark of 14 that they set against Cleveland. It’s clear that the team appraises the transition game as their bread and butter. “We all love to play in transition and we got smart guys that make the right plays,” waxed De’Anthony Melton after Memphis’ victory. “ I got confidence and faith in them. Once they get the ball in their hands, they understand what to do with it too.”

The Grizzlies’ renewed focus on their strengths will serve as an effective blueprint for victory as the team marches into the Rocket Mortgage Fieldhouse for their rematch with Cleveland. Fortunately, the Cavaliers pose a fruitful opportunity for Memphis to lean into the areas in which they excel. The Cavs are coughing up turnovers at a rate of 16.9 per game–that’s the fifth most among all NBA teams, affording the Grizzlies ample opportunities to run up their points off turnovers. The Cavaliers also surrender threes at an alarming percentage. To be precise, their opponents are shooting 38.8% from distance this season, a mark well above league average. If the Grizzlies are able to ride the wave of shooting momentum provided by their victory against Brooklyn, they may very well put a damper on a city that’s celebrating its first NFL playoff win since 1994.

There’s a Coaching Problem in Athens, Georgia: A Five-Part Series