Is Napoli the Real Deal? 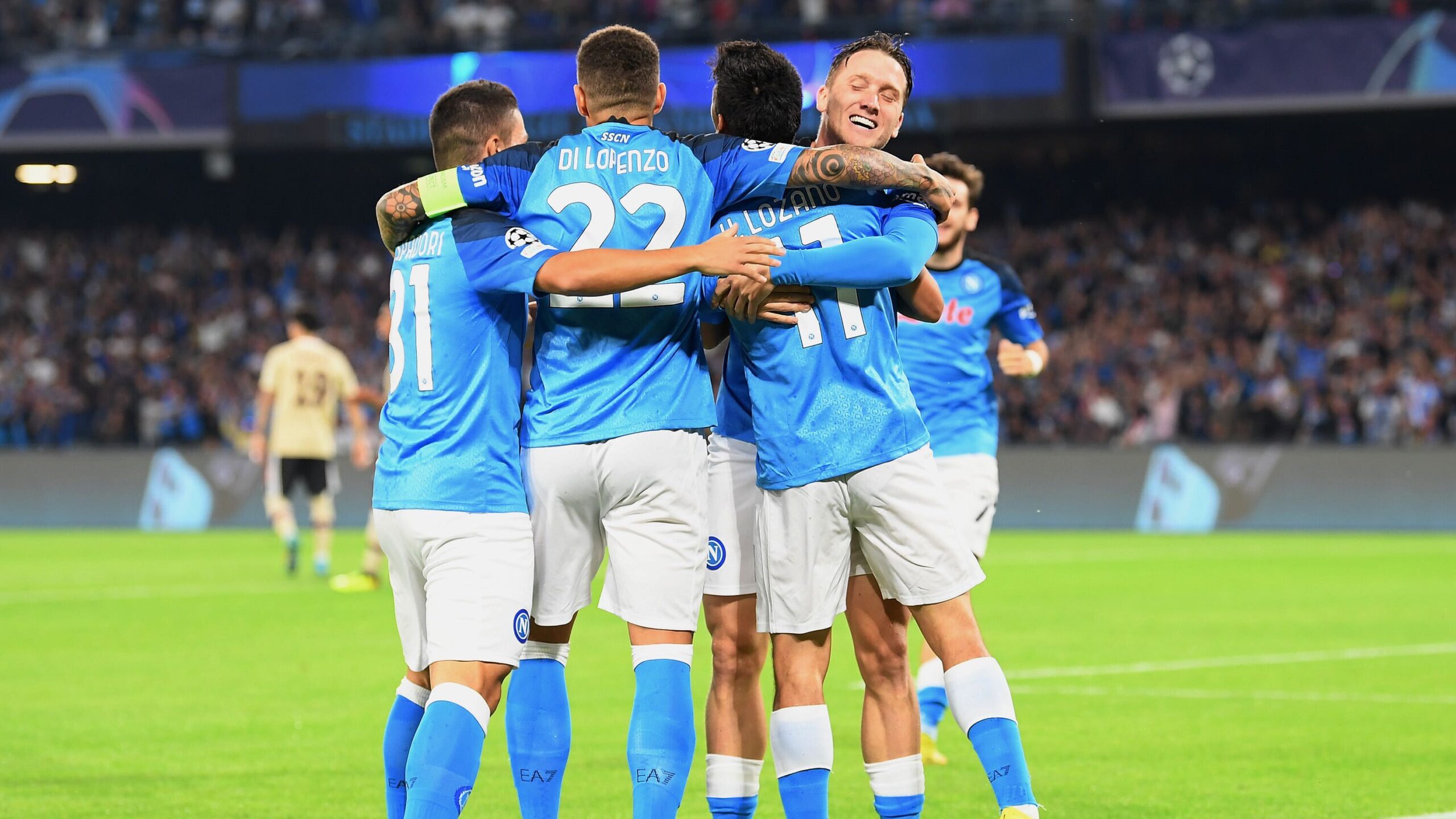 Napoli currently sit first in Serie A with nine wins, two draws and no losses. They are currently undefeated in all competitions. The team already won huge victories against AC Milan, Lazio and Roma. Napoli have scored 26 goals in the league, the most so far this season. Their only two ties came against Fiorentina and Lecce. Serie A has been extremely competitive with the four teams of Napoli, Milan, Lazio and Atalanta fighting for first place.

In the Champions League, Napoli’s the real deal with their dominate performances in their group stage so far. Earlier in the tournament they stunned Champion League finalist Liverpool 4-1 in an astounding win at home. All four goals coming in the first half. Napoli’s defense was able to hold Liverpool to one goal despite 15 shots (seven on target) and the 61% possession. They also defeated Rangers and Ajax twice that puts them first place in the group with a game in hand against Liverpool at Anfield.

Napoli’s best player is midfielder Piotr Zielinski. He’s been unbelievable so far with 45 chances created and 48 crosses (21 accurate) in all competitions. The Polish international also contributed to four goals and six assists. He is accompanied by the Georgian sensation Khvicha Kvaratskhelia. Only 21 years old, the young forward is already at seven goals and six assists on the season with 25 chances created. Goalkeeper Alex Meret is also having a solid year in goal with five clean sheets and just 13 goals allowed this season.

Napoli are trying to win the Serie A title for the first time in 32 years and they have a very good chance of completing that goal. However, Serie A is extremely competitive with still six months left in the season. In the Champions League, Napoli would like to make it as far as they can. With teams like Manchester City, PSG and Real Madrid the heavy favorites, Napoli would like to be the one to disappoint the big teams. With three months completed in the campaign, Napoli’s the real deal and a team to watch out for as the season goes on.