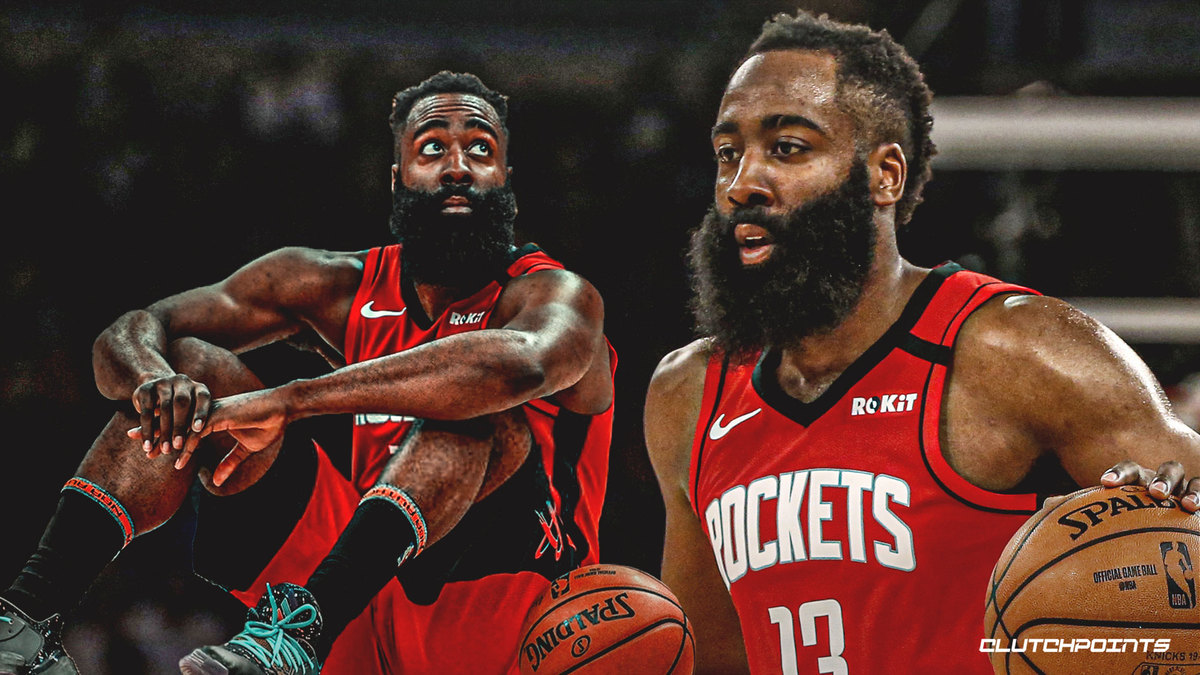 After a series of years where the league was dominated by the Golden State Warriors, the 2019-2020 NBA season was an opportunity for players and teams to define their legacy. With no clear title favorite, the potential for narratives was endless. Kawhi Leonard could have won titles as the best player on three different franchises.

Giannis Antentokoumnpo could have won his first chip before LeBron James or Michael Jordan. Joel Embiid could have leveraged a championship to revitalize the center position. But perhaps the player who needed a title the most was James Harden. Having failed to bring home the big one this year, it’s become increasingly clear that Harden has become this generation’s Karl Malone: a great scorer who didn’t get it done when the spotlight was brightest.

However, the comparison is much deeper than a lack of championship hardware. Both of these players were blocked from a title by dynasties, Malone being stifled by Michael Jordan’s Chicago Bulls, and Harden being unable to progress past the Warriors.

Their legacies are also both marred by infamous choke jobs against their respective dynasties. Malone bricked two clutch free throws in Game One of the 1997 NBA Finals, and lost the ball to Jordan in the closing moments of Game Six of the ‘98 Finals, ultimately leading to ‘the shot’.

Harden took part in Houston’s unforgettable 27 consecutive missed threes on the brink of an NBA Finals, and couldn’t take down a Warriors team that was missing Kevin Durant the next year.

What’s more, they’ve both played alongside some of history’s most infamous stat-padders. John Stockton was Malone’s partner in crime, who racked up some of Basketball’s most unbreakable records over his 20 year career. 3,265 career steals. 15,806 career assists.

Nobody has since come within striking distance of those totals, let alone posed a serious threat to them. For his part, Russell Westbrook averaged a triple double three seasons in a row, despite only one other player ever accomplishing that feat over a single campaign. All of these numbers are staggering, but ultimately never had any bearing on winning.

Watch John Stockton’s career highlights– none of them are overly impressive or display immense talent. He just happened to be in the right team at the right time. Westbrook’s athleticism vaults him into highlight machine territory, but ask yourself: if you needed a game winning shot, would you really trust him to take it?

Some other odd similarities: it’s widely known that both Harden and Malone won MVP awards, but neither of them earned that honor in their best season. Harden was far more efficient this season, and Karl Malone put up more points (also on a higher field goal percentage) and rebounds in his 1989-1990 campaign than his MVP season in ‘97-’98. They also share an overlooked longevity.

Malone played an astonishing 17 seasons of 80+ regular season games. For his part, Harden has already accumulated six seasons in which he missed five games or fewer. If all those comparisons are too number heavy for you, Karl Malone is from Louisiana, commonly abbreviated to LA. Harden is from Los Angeles, which also gets abbreviated similarly.

Ultimately, the parallels between the two players causes worry, at least in the heart of this NBA fan. Both Harden and Malone are beneficiaries of the Wilt Chamberlain effect, aptly named for history’s greatest stat padder. That is, years down the road, people will look at their incredible numbers and use that to justify that they were better than their peers.

Nowadays nobody is claiming that Malone is better than Tim Duncan. However, when Chamberlain retired, it was all but set in stone that 11-time champ Bill Russell was the superior player. As time and generations passed, the pendulum began to shift as less people witnessed them play. One has to wonder whether the same will happen to Malone and Harden with respect to their contemporaries. Fortunately for the Beard, he’s only 31, meaning he still has time to push for a chip. However, until Harden raises a championship banner, his legacy must remain that of a B-tier superstar.