Keys for the Mavericks Playoff Success Against the Clippers 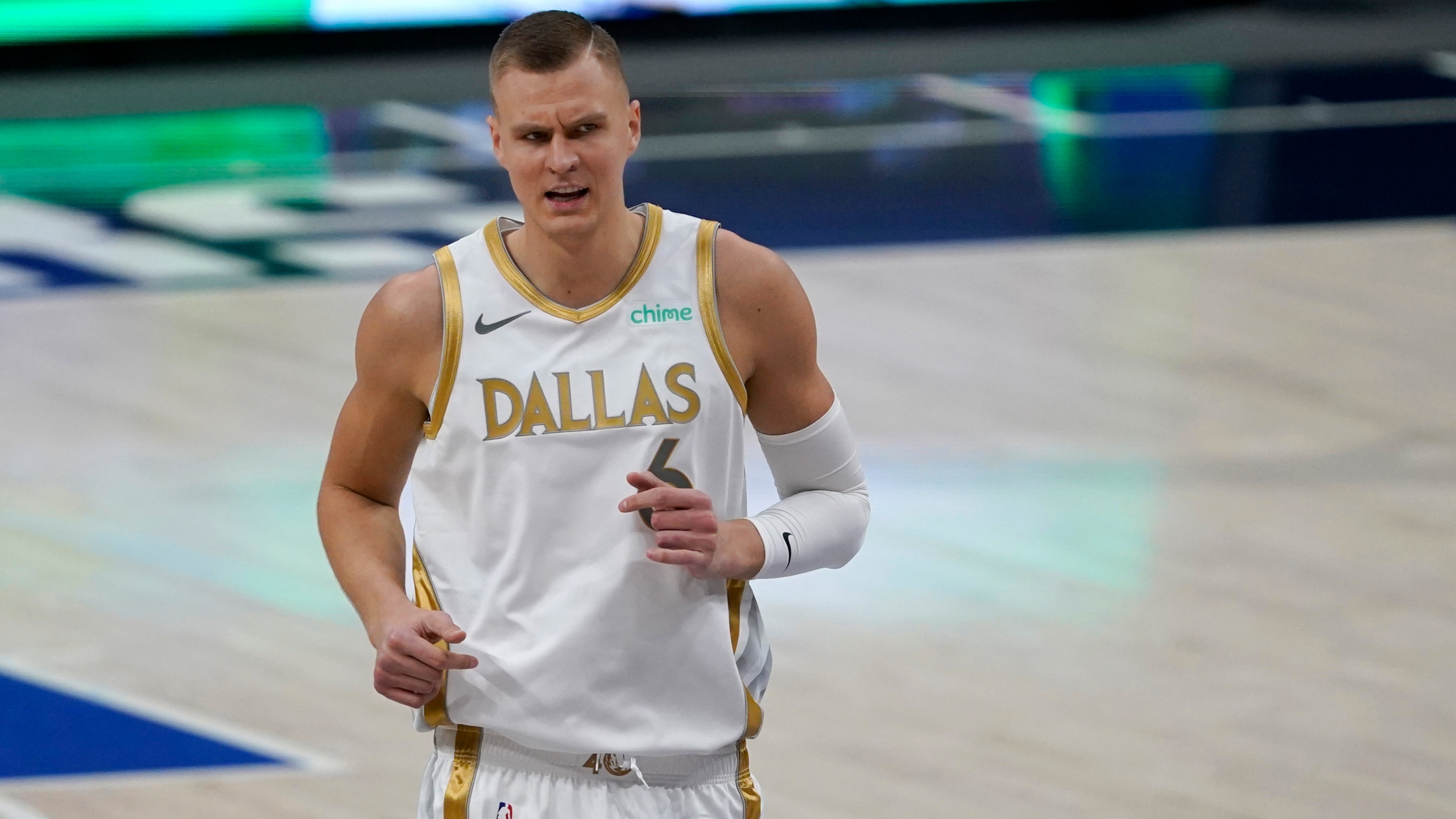 The Dallas Mavericks are back in the playoffs for a second consecutive year and set to rematch against the 4th seed Los Angeles Clippers. After a well-fought but disheartening 4-2 series loss in the bubble, the Mavericks are looking to avoid a repeat of last year’s outcome. Here’s a few things the Mavericks need to capitalize on to come out on top in this matchup.

The absence of Kristaps Porzingis for the majority of the six-game series was arguably the biggest detriment to the success of the Mavericks’ first playoff appearance in four years.

While Porzingis was not completely out of the series his availability was limited, making just three appearances in the six games, one of which was cut short from a questionable ejection and then later suffering an ankle injury which ended his postseason run.

In the games he did play, however, he was exceptional. Even with his first appearance cut short, Porzingis managed to average 23.7 PPG, 8.7 RPG and 1 BLK shooting an unbelievable 52.5% from the field and 52.9% from three.

The one full game Luka Dončić and Porzingis managed to play together in the series, they won. The sole other victory the Mavericks captured without Porzingis was contingent on a near 30-foot three point shot from Dončic along with a 43-17-13 statline. As great as the 22-year old is, it would be unrealistic to expect that caliber of a performance from him every night just for a two point victory.

It goes without saying that the absence of Kristaps Porzingis is not a winning formula for the Mavericks, they need him on the floor to have any chance of winning this series.

After careful load management and conservative playing time in recent games leading to the postseason, the availability of Porzingis this time around looks much more promising.

One of the biggest strengths of the Mavericks this year has been the play and productivity of their bench unit. They ranked 11th among all bench units in scoring this year, averaging 37.4 PPG on 47.3% from the field. They also average the third least amount of turnovers of any current playoff team’s bench outside the New York Knicks.

What’s most promising about this unit however, is how they have performed in recent games leading up to the postseason. Players like Jalen Brunson, Tim Hardaway Jr., and Dwight Powell have all stepped up playing incredible basketball as of late. For context, in their last eight games Brunson is averaging 14 PPG on 56.8 FG% and 51.7 3P%, Hardaway Jr. is averaging 21.5 PPG on 51.8 FG% and 45.2 3P%, and Powell is averaging 8.8 PPG and 6.7 RPG on 80 FG%.

Outside the stat sheet, players like rookie Josh Green and second-year man Nicolo Melli have been playing valuable and game-changing minutes. Green has recently been receiving high praise from head coach Rick Carslisle for his momentum-shifting energy and effort off the bench.

“I like his activity, his defense is good, he’s one of our best rebounders and crashers and you know in this kind of a season with this density of games, guys like him coming in that are low-mistake high-energy guys can help us.”

Melli has also been great for the Mavericks in all facets of the game. His versatility on the defensive side of the ball, however, has been invaluable. Being able to guard the paint while also effectively picking up guards on the perimeter has given Rick Carsisle a solid defensive substitute for pick-and-roll situations when Maxi Kleber is off the floor.

Looking back on the previous series, it was apparent that the health and availability of key players both off the bench and in the starting lineup was a big hindrance to the Mavericks’ success. Jalen Brunson, Dwight Powell and Kristaps Porzingis all failed to be available for the team during the postseason and that showed in matchups.

The Clippers being one of the deepest teams in the NBA last year, as well as this year, took advantage of these absences and it became apparent the supporting cast of the Mavericks could not keep up. With the fourth ranked bench in the league and the second ranked offense, Dallas has their work cut out for them.

This year may tell a different story, however, now that the roster is back to full health. If the entirety of the Mavericks’ roster can maintain the level of health they have had leading up to the postseason, things begin to look far more promising for them.

The Man to Man Podcast Episode XXV: Football is Over, We’re On To Jai Alai
Nets vs. Celtics: Here’s What You Need To Know For The Playoffs