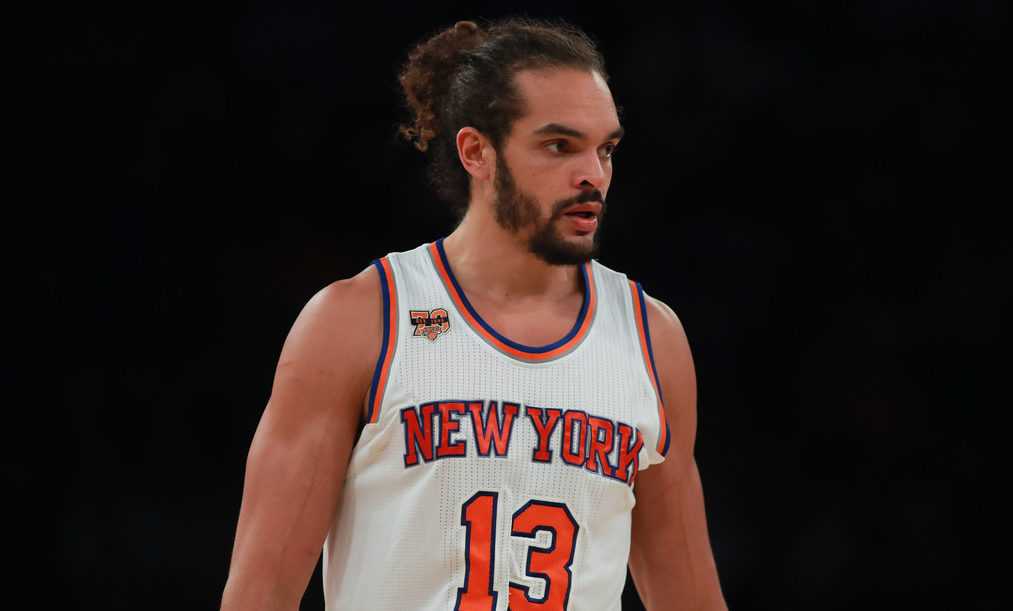 Joakim Noah close to a buyout agreement with the New York Knicks according to Shams Charania of The Atlantic.

Sources on @TheAthleticNBA @WatchStadium: Joakim Noah and the New York Knicks are near agreement on his waive and stretch. Noah will not report to training camp this week as sides part ways before media day.

This was inevitable for the veteran center, who fails to play at a high level with the team. In the summer of 2016, Noah signed a huge deal that raised question marks on Phil Jackson, who was president at the time, making the right decision. Unfortunately, it didn’t go as plan. Due to age and injuries all over the body, he only played 53 games. In that season he averaged five points and 8.8 rebounds in 26 minutes. Last season he didn’t play much and was a distraction to the team. Steve Mills and Scott Perry know Noah’s time in New York is coming to a close.

“The situation with Joakim is pretty much the same,” Knicks general manager Scott Perry said Thursday according to Newsday. “Nothing has changed other than we’re in constant communication with his representation. Training camp is a few days off. The hope is we can come to a resolution that is both advantageous to Joakim and the Knicks. That’s where it is.”

The franchise wants to be younger and hungry under new coach David Fizzle. Perry understands that this will happen but just a matter of when it will be official. Be on the lookout for Noah possibly signing with a playoff contender.

No Timetable For The Return Of Kristaps Porzingis
Is Jimmy Butler Really Worth The Max?