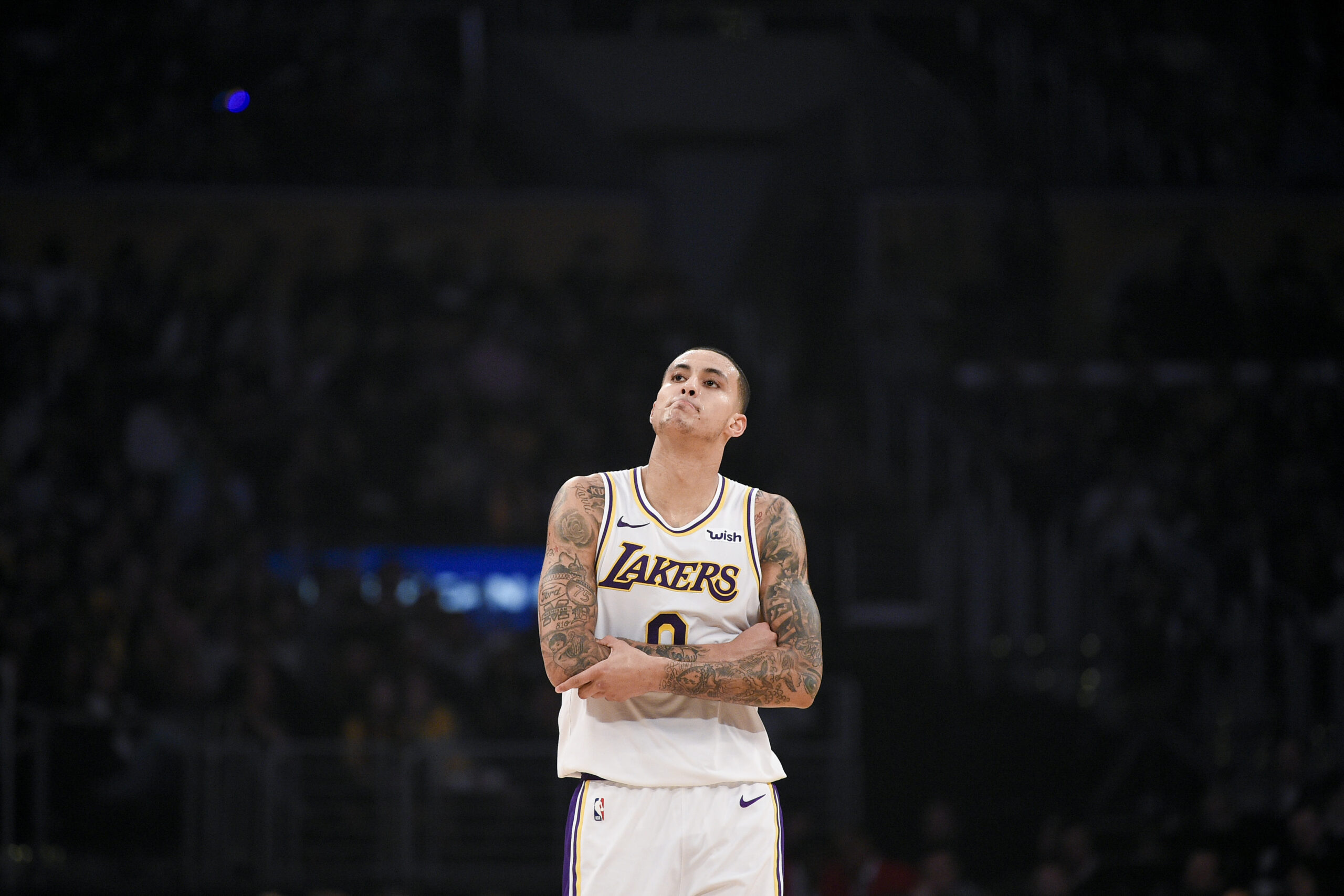 In what was a lopsided game in the battle of LA, the Lakers fall to the Clippers 104-86. The Lakers are now 0-2 against their rivals from down the hall this season.

We already knew this battle wasn’t going to be the battle that we thought it would be, given the Lakers are arguably the most banged up team in the league right now. 8x All-Star F Anthony Davis is out with calf and Achilles issues, 4x MVP F LeBron James is out with a high ankle sprain and newly-acquired C Andre Drummond is out with a right big toe contusion. If the Lakers appear in the NBA Finals for a second straight year, these three guys will likely be a big part of the reason.

While Davis, James and Drummond work their way back the Lakers’ active players have to find their rhythm because it hasn’t been looking too good as of late.

Since LeBron went down against the Hawks on March 20, the defending champions are 3-6. The only wins came against the Sacramento Kings, Cleveland Cavaliers and Orlando Magic, all teams who are well beneath .500.

“I think that we didn’t do a good enough job of playing with togetherness,” said Kyle Kuzma. “I think that’s probably the number one thing that really stood out…I think that for us during this time if we’re going to have a shot to win games we have to play and trust the next guy on our team, and I don’t think that was the case [today].”

Kuzma hit it right on the head. On Sunday the Lakers dished out a season-low 16 assists. They also struggled in other areas. They only went 30.4% from behind the arc. They only grabbed 36 rebounds, despite averaging 45.1 RPG (ranked 9th in the league). They also turned the ball over 19 times and only scored eight fast break points, despite averaging 14.3 fast break PPG (6th).

All of this lackluster play resulted in the Lakers being down by 20+ for the majority of the game. They were down by as much as 24.

Although in the second half they made it a bit closer they couldn’t overcome their first half offensive woes where they shot 39% FG and 18.2% 3FG.

“We’ve got to get back to what we did. If you look back at those three wins that we had so far,” said Kuzma. “It starts with playing the right way on offense. On defense we’re never worried. I think we’ve done a pretty good job [in] every game we’ve played outside of maybe one game…our thing is offensively playing the right way, trusting the pass, giving yourselves to the team. If we could do that, I think we’ll give ourselves a chance.”

Grizzlies Dip Into Fountain of Youth to Bolster Their Shooting
With Hayward Out Who Will Step Up?