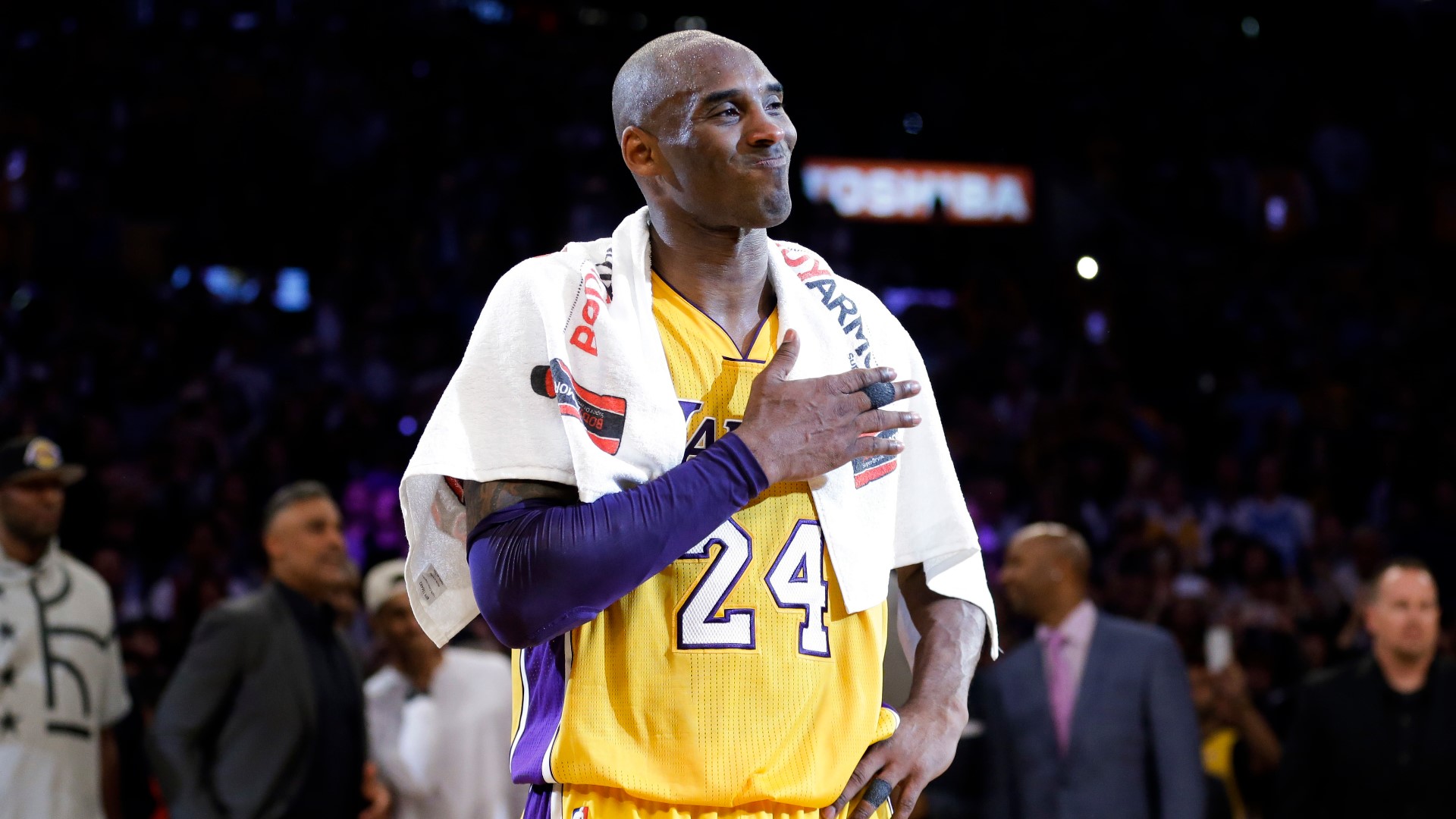 On this day five years ago, Kobe Bryant stepped on court donning the purple and gold one last time. It was one of those moments that everyone will always remember where they were. A couple weeks before his final game, former teammate Shaquille O’Neal told Kobe he needs 50 points for him. Kobe simply replied in a jokingly way “No”. Fast forward to April 13, 2016 the Black Mamba instead dropped 60 points in his final act.

After spending 20 years in the league and the endless accomplishments to his stellar career the game was losing one of its greats. Even though it was the last we would see the Black Mamba, he gave us a night to remember. At age 37, he still had the killer mentality but his body could no longer take the beating of an 82 game season and it was evident. In his final years, Bryant had multiple injuries that forced him to sit out for long periods of time. But even though this was the case, he still felt an obligation to the fans to give them everything he had. And that is exactly what Mamba did.

Looking back on that night, all I could remember was Kobe is going to go out like I thought he would. The good ol’ gunslinger making tough shot after tough shot. However, that wasn’t the case in the beginning. He was ice cold to start the game missing his first five shots. At this point I didn’t want him to go out like that especially because it looked like he was forcing shots. But once that first shot went in I knew he was locked in. Patent fadeaway, pump up and under, impeccable footwork, the full arsenal was on display. At this point I wasn’t worried about the score, I just wanted to see him continue to fill the basket. It was up until the fourth quarter where things got interesting and the Lakers began making a late run against the Utah Jazz.

And just like it had to be, Kobe showed up when it counted most in the fourth quarter. It was after he made the go-ahead basket following a Julius Randle screen this is last time I’ll see greatness. Not to mention that this is the moment where both my grandpa and I shed a tear for Kobe. And it wasn’t because he was leaving but because of what he did for the city of Los Angeles. Showing that hard work and determination does pay off. I’d like to thank the late Kobe Bryant for everything that he has done and the impact he left. MAMBA OUT!