No G League, No Problem 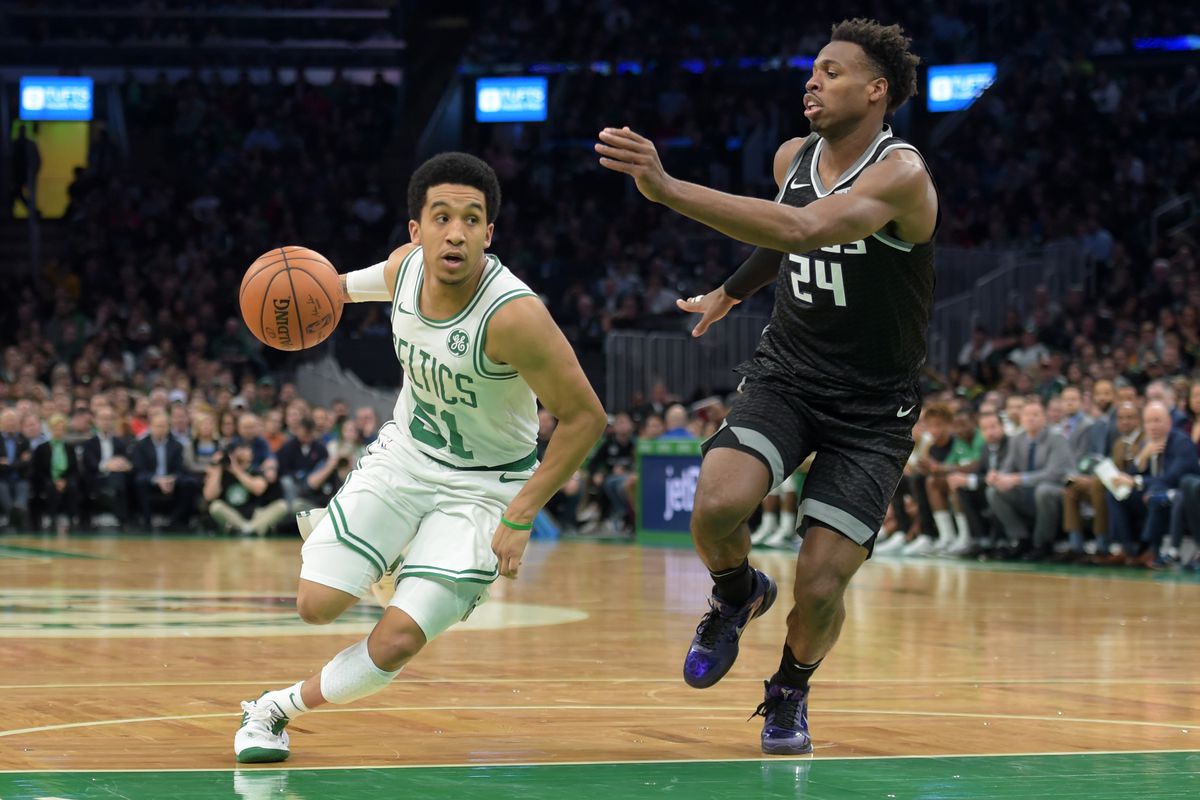 The Boston Celtics had one hell of a season, especially in the bubble. The team made it to the Eastern Conference Finals before falling to the Miami Heat. The Celtics are in a rebuilding stage: Gordon Hayward is a Charlotte Hornet, Kemba Walker is out for the start of the season, and the addition of Tristian Thompson helps shore up their primary weakness in the middle. However, those aren’t the only changes.

Due to the pandemic, the G League has decided to pause activity, however, two-way players are getting the opportunity to play in the best league. Boston Celtics’ G League the Maine Red Claws Tremont Waters and Tacko Fall are officially spending more time in Boston for this season.

Center Tacko Fall actually spent last season pre-Covid outbreak with the Celtics working on strengthening and conditioning. In spending more time with the team, he learned a lot from the centers. Fall feels he can move better, now that his training has advanced from mostly running. Tacko averaged 3.3 points per game and 2.1 rebounds.

“I’ve been fortunate to be in an organization where they believe in me,” said Fall. “They push me every day.”

G League’s Rookie of the Year Tremont Waters is ready to pick the veteran’s brains, especially those in the point guard. He’s hoping being around the C’s every day is going to sharpen their tools.

“Tacko and I have to control what we can control,” said Waters. For us to compete against these high-level guys…it’s just going to help us sharpen our tools”

Matter of fact, this approach may be better for the NBA prospects. With real NBA experience and mentorship from recent players, G League players can learn at a faster rate to get them to the NBA sooner.

Christmas Day: Lakers-Mavericks
These Are Not The Same Old Suns