Payton Pritchard may be Exactly What the Celtics Need 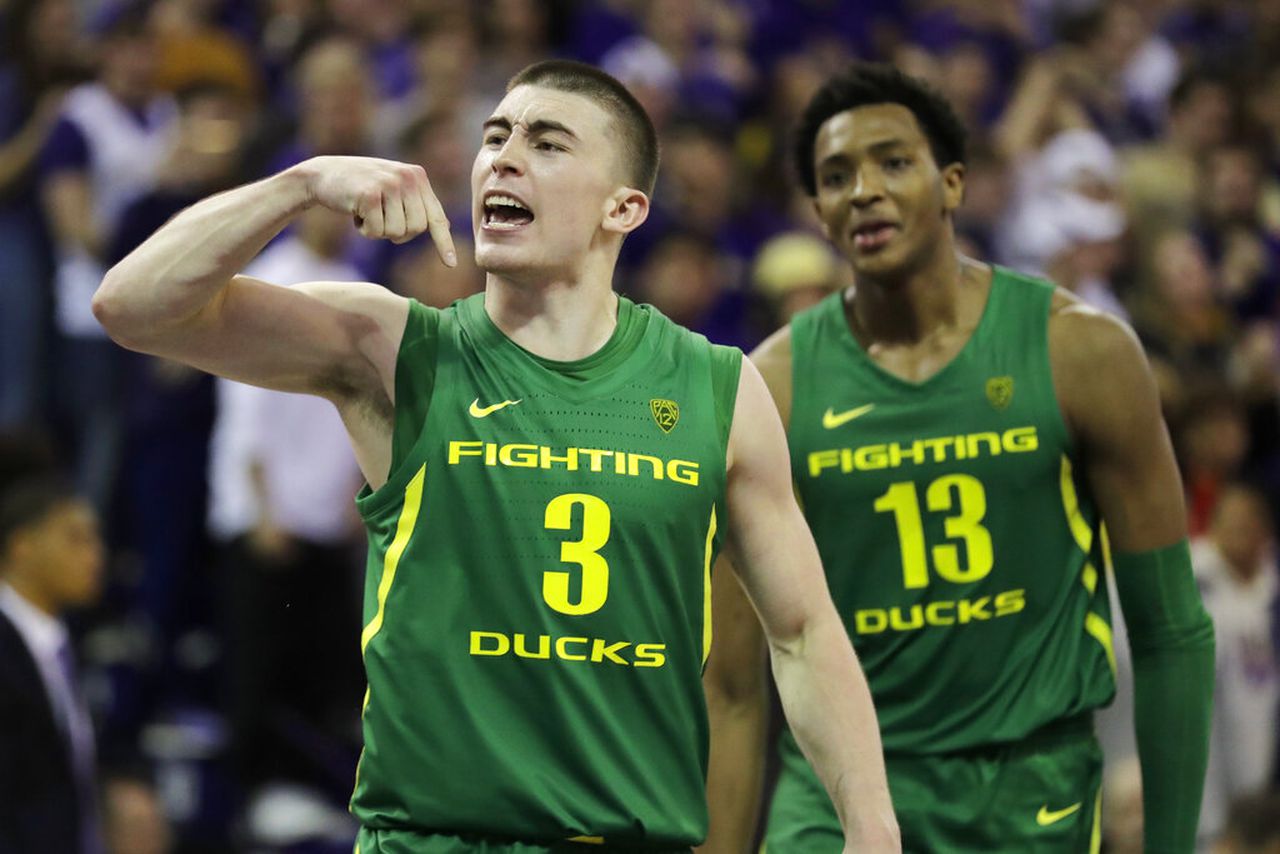 Ok it’s only been five games, however in just five games Payton Pritchard is proving his worth game by game.

We all know the saying: defense wins championships. The Celtics have strategically applied this concept with the addition of Tristian Thompson, 14th draft pick Aaron Nesmith, and of course Payton Pritchard.

“I’m all about winning,” says Pritchard. “I want to win.”

Head coach Brad Stevens says, “we got a long way to go to get where we need to be.” However, keeping Pritchard on defense and even starting the rookie could be advantageous for the Celtics.