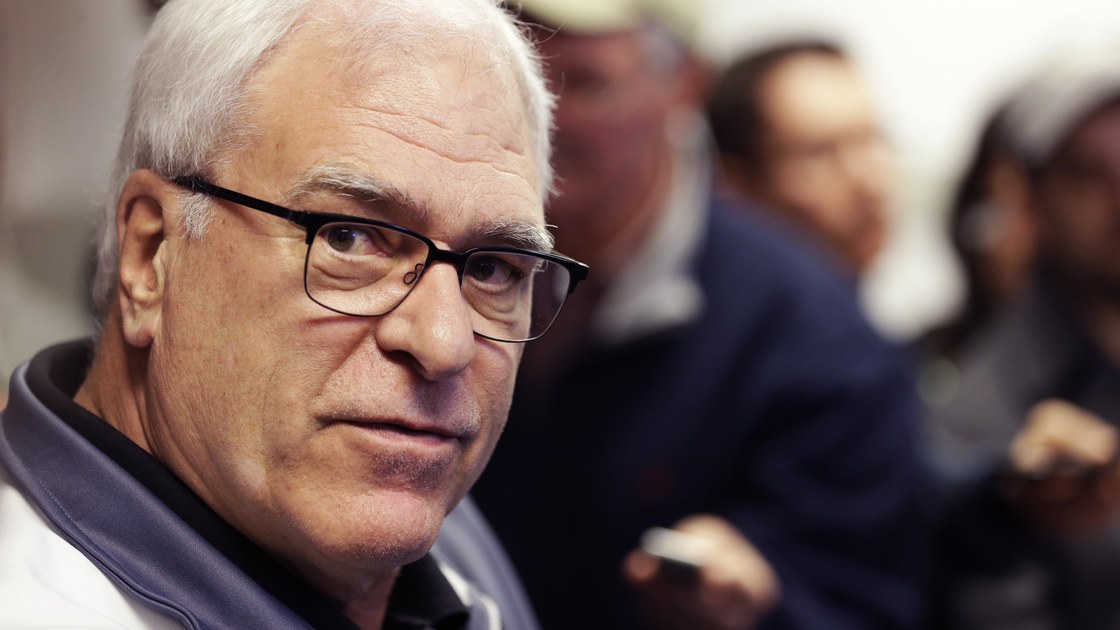 Wednesday, June 28, 2017 is a day that will make many New York Knicks fans will say hallelujah whenever it is mentioned, due to the organization parting ways with its worst President in recent history, Phil Jackson.

The news of the breakup caught the basketball world off guard, however whether you ask the average Knicks fan or you ask Spike Lee it is a move that was long overdue.

Dating back to Jackson’s first move as president, trading away Tyson Chandler and Raymond Felton to the Mavs for Samuel Dalembert, Jose Calderon, Wayne Ellington, Shane Larkin and a couple of picks, many moves the 13-time champion has made have not fallen short of questionable.

According to ESPN’s Ian Begley, the last straw that led to Jim Dolan giving Phil the boot was Jackson deciding to be public both about trying to get rid of Carmelo Anthony and possibly trading Kristaps Porzingis.

Many fans rejoiced on this day when they woke up to the news that Phil’s time in New York was up. Tweets, retweets, memes and Spike Lee’s Instagram post with his arms up in the air with the caption “hallelujah” are just a few examples of the reactions to the news.

However, aside from what the fans wanted, this agreement to part ways was inevitable. In the three years Jackson has been President of Basketball Operations for the Knicks the team has had three different head coaches and went 80-166.

“I had hoped, of course, to bring another NBA championship to the Garden. As someone who treasures winning, I am deeply disappointed that we weren’t able to do that,” said Jackson. “New York fans deserve nothing less. I wish them and the Knicks organization all the best – today and always.”

According to reports, the Knicks’ main focus is free agency, rather than trying to replace Phil right away.

Most recently, PG Jeff Teague and the team have expressed mutual interest in each other. This is a solid guard to go after if they aren’t sold on whether or not to resign Derrick Rose. A couple of other guards they could look to sign are J.J. Redick and/or Dion Waiters, who are both very valuable role players who can get you easy buckets. The only problem is, both are going to want max dollars.

At the small forward position the Knicks could potentially go after Gordon Hayward or James Johnson. The former would be a big deal signing, and would put Melo at the four and Porzingis at the five. The latter would be a solid backup to Melo.

Lastly, the Knicks are in need of a four to either play alongside Porzingis or to come off of the bench for him. A couple of good fours that are available this offseason are Blake Griffin and Paul Millsap, who are both all-stars who could give you solid minutes night in and night out.

More importantly, regardless of who the Knicks sign this offseason, with Phil being gone the one thing we know is that Jeff Hornacek will be allowed to run his type of offense, as opposed to being restricted to the triangle.

Now that we’ve covered the known, all we can do is sit back and watch how this frenzy, that is also known as free agency, play out.

However, keep in mind that the Knicks only have $19 million in cap space to spend this summer.