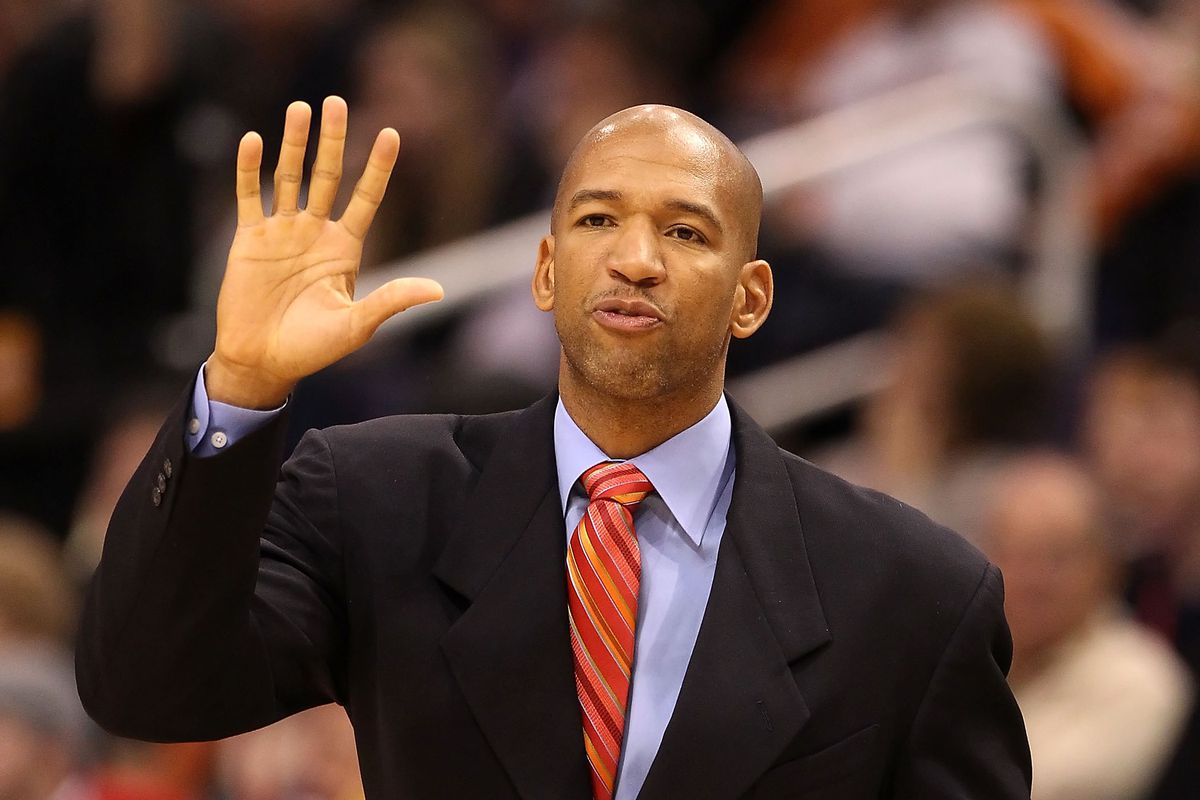 The NBA is going in a different route this season regarding media day. Due to Covid-19 safety precautions, the league has incorporated a media week instead of one day. This allows for a handful of players/staff to be available to reporters at a time.

“As far as today’s practice we were able to get up and down a little bit,” Said Coach Williams, “we hit the guys without a lot of stuff yesterday, with the hopes that guys who were here last year could pick it up faster. We felt continuity could help us play more today.”

The Suns went undefeated during their time in the bubble. Nearly securing the the final eighth spot in the Western Conference. Not to mention that Devin Booker was on a tear during these eight games. Now with Phoenix adding Chris Paul to the mix, the Suns have the tools to make the postseason.

Rising superstar Devin Booker has the game to join the NBA’s elite. His scoring ability is top tier, as well as being a capable playmaker. Though his lack of defense can be improved upon, that should change with Chris Paul beside him. But what does Booker have to do in order to make that next step in his career?

It All Comes Down to Winning

“The winning is what seems to propel guys into a different class.” Williams said. “That’s what Devin wants and that’s what we want. He’s elite in among several categories. If you look at stats, historically he’s put himself in classes of players who are first ballot Hall of Famers.”

But it all comes down to the winning were Williams final words. And with the roster to do exactly that, the Suns have no excuses in making the playoffs this season. The last time Phoenix made the postseason, Steve Nash battled Kobe Bryant in the 2010 Western Conference Finals.