Ranking Locations And Teams For The Ideal Vegas Outdoor Game 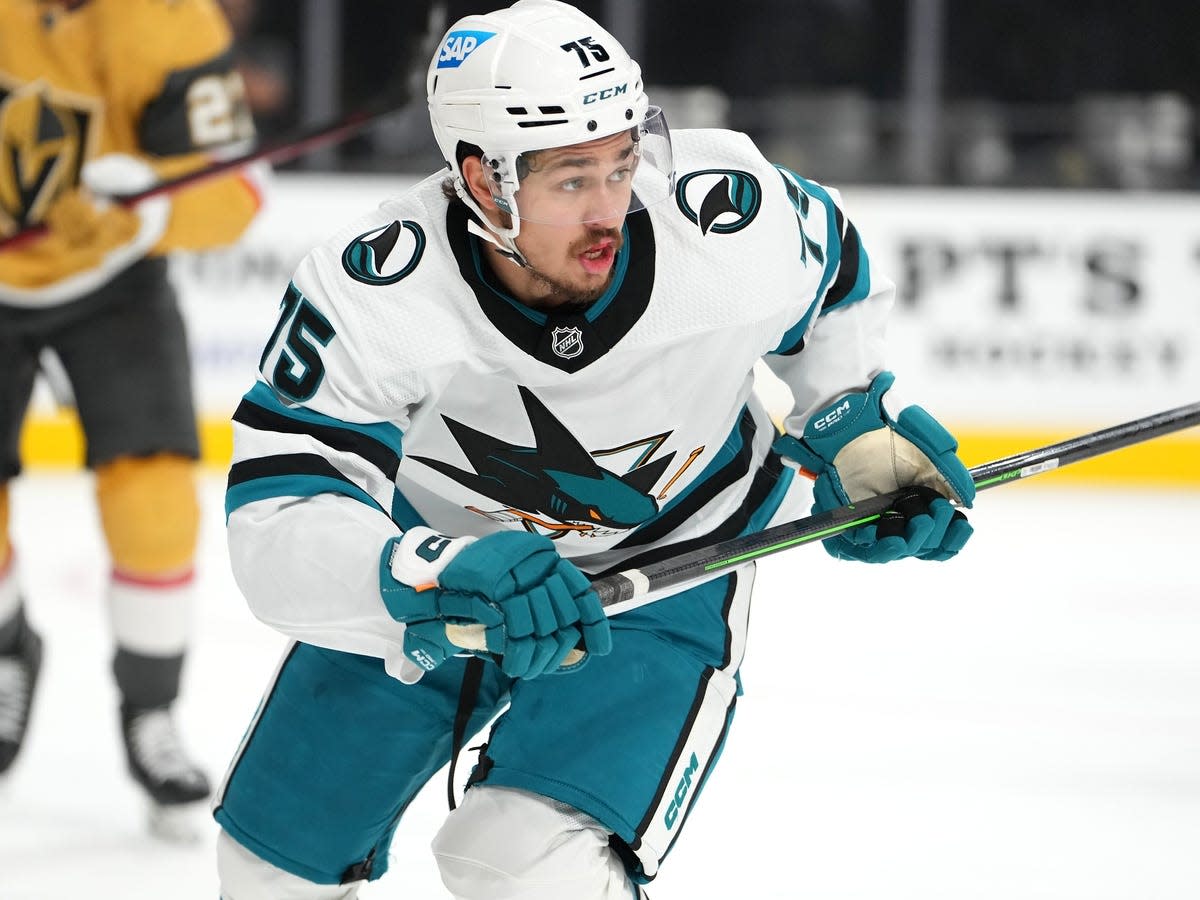 On September 27, 1991, the city of Las Vegas hosted an exhibition game between the Los Angeles Kings and the New York Rangers. It was an exciting event for locals and hockey fans alike, bringing the two together at Caesar’s Palace. While the result was a boring 5-2 blowout in favor of the Kings, it laid the groundwork for the NHL to establish hockey roots in Vegas.

Fast forward to 2017-2018, where the Vegas Golden Knights made the Stanley Cup Finals in their inaugural season. Along came NHL Awards Night, moving the ceremony from Toronto to Sin City. Of course, the host of games 3 and 4 now stakes that claim. But hockey has become a massive hit in Las Vegas from the miracle run.

So why not capitalize on that excitement and bring an outdoor game to Vegas? The city has a good standing with Gary Bettman, especially since it has a relatively newish feel. The excitement of Knights hockey is still in the air, with new faces like Bruce Cassidy and Phil Kessel in town.

Granted, there are some obstacles to overcome. For example, the Lake Tahoe game between the Colorado Avalanche and Golden Knights was delayed due to ice problems, specifically in the corners. The game was delayed until the later hours, which will be heavily considered for any future outdoor games in Las Vegas.

Let’s go over which locations are good fits (and which aren’t) and which teams are the best fit for the Winter Classic/Stadium Series.