Reevaluating the AL East after the Blake Snell trade 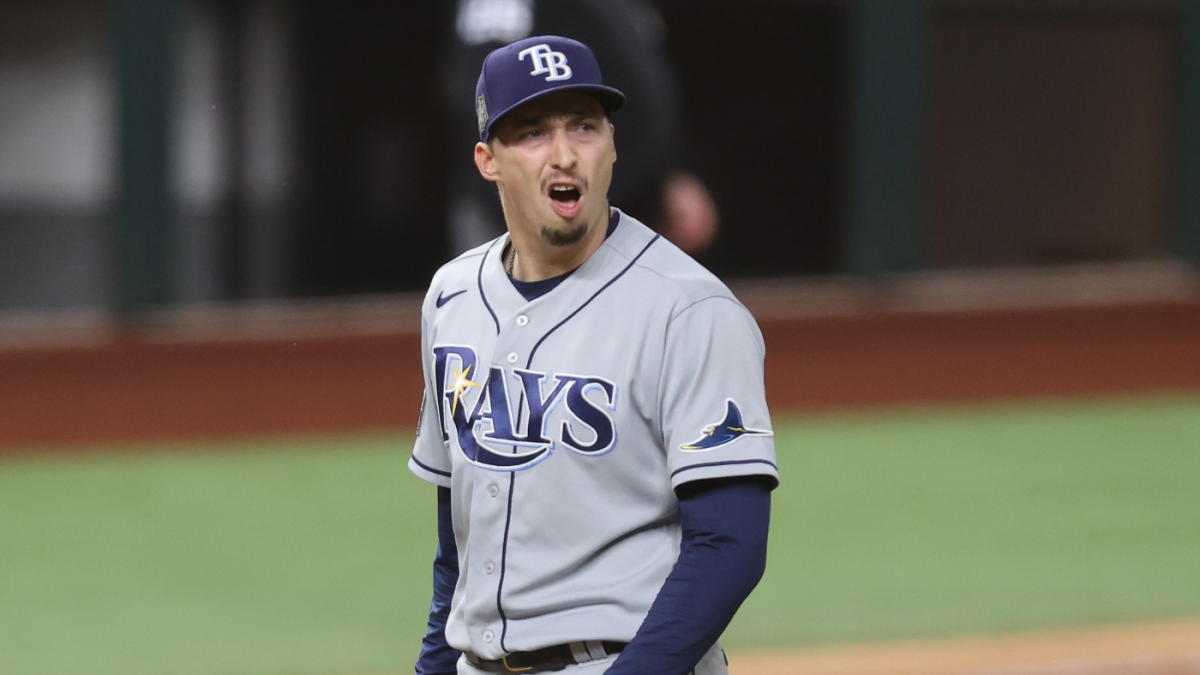 Blake Snell, the pitcher that kept the Tampa Bay Rays World Series hopes alive with a dominant Game 6 performance, was officially traded to the Padres for prospects last Wednesday.

Trading the 2018 AL Cy Young award winner not only shook up the current power rankings among all MLB teams but also left the AL East wide open. In all likelihood, the Rays and New York Yankees will be worse in 2021, while the Toronto Blue Jays could pull off a huge offseason splash. Thus, the AL East became weaker, yet all the more exciting at the same time.

The Rays were the unexpected division winner in 2020. The Rays carried a lot of talent into 2020 with an elite bullpen, and three pitchers capable of pitching like aces in Tyler Glasnow, Blake Snell, and Charlie Morton. Despite winning 96 games in 2019, Tampa finished in second place in 2019 and trailed the Yankees by seven games.

Nevertheless, the Rays won the AL East by winning the season series against the Yankees (8-2) and had breakout campaigns from Randy Arozarena, Mike Brosseau, and Pete Fairbanks. Therefore, the Rays were able to coast to the AL East crown with a commanding seven-game lead over New York.

On the other hand, the Blue Jays took a huge step forward and made the postseason for the first time since 2015. Hyun-Jin Ryu transitioned nicely into the AL East, Teoscar Hernandez became the next young Blue Jay slugger to break out, and the bullpen was surprisingly effective as Rafael Dolis and Ryan Borucki emerged as effective relievers under team control for years to come. The Blue Jays finished just one game behind the Yankees in the standings, and their young core filled with the sons of baseball legends will only continue to improve.

Although the Boston Red Sox and Baltimore Orioles fell short of the playoffs in 2020, they could surprise baseball fans in 2021. The Red Sox have an underrated offense that includes pre-arbitration players such as Bobby Dalbec, Michael Chavis, and Christian Arroyo. Even though the bullpen is a mess, Eduardo Rodriguez and Chris Sale will return to the rotation in 2021; when healthy those two form an electric tandem. As for the Orioles, they were surprisingly competitive for most of the 2020 season, so their future looks bright with Ryan Mountcastle, Keegan Akin, and Dean Kremer as well as Adley Rutchsman on a fast path to the Majors.

Besides the growing optimism for the Red Sox and Orioles, they will likely miss the playoffs in 2021. Incidentally, after the World Series last year, both the Yankees and Rays lost several impact players, and the Blue Jays have their eyes set on Trevor Bauer or George Springer –arguably the two best free agents this offseason. The Yankees and Rays appeared to be in a two-horse race for the division in 2021, but in addition to trading away Blake Snell, the Rays let Charlie Morton sign with the Braves and plan on trading Kevin Kiermaier because the pandemic wrecked the team’s finances. As for the Yankees, they are trying their best to stay under the 2021 luxury tax threshold, but only project to be less than $1 million before going over according to Spotrac. The Bronx Bombers remain focused on resigning DJ LeMahieu, who could command up to $25 million per year and thus have little room to add to their depleted rotation as well as their weakest bullpen in years.

While the Rays boast the division’s best bullpen and the Yankees boast the division’s best offense, the Blue Jays might end up with the most talented rotation in the AL East. Each of these three teams has an ace (Gerrit Cole of the Yankees, Hyun-Jin Ryu of the Blue Jays, and Tyler Glasnow of the Rays), but the rest of their rotation contains a variety of question marks. The Yankees are hoping that Luis Severino can return to his 2017-2018 form once he returns from Tommy John surgery, Jordan Montgomery will be more than just a back-of-the-rotation starter, Deivi Garcia will rise to stardom, and Domingo Germán can somehow overcome a domestic abuse case, a year with pitching in the big leagues, and a disastrous start in the Dominican Winter League. As for the Rays, Tyler Glasnow needs to overcome his abysmal World Series performance, while praying that Brent Honeywell, Josh Fleming, and Andrew Kitteridge could somehow toss five-strong each time around. Lastly, the Blue Jays want last year’s acquisitions (Robbie Ray and Ross Stripling) to establish themselves in the rotation, Nate Pearson to set the world ablaze with his 100 MPH fastball, and Tanner Roark can turn back the clock.

The Yankees have an edge with their starting rotation as of now, but if the Blue Jays can land Trevor Bauer, they would have the best rotation in the AL East. Even if the Blue Jays miss out on Bauer and instead go after Springer (a prolific bat that would be huge for an inexperienced lineup), they have enough money to sign Masahiro Tanaka, Jake Odorizzi, or Corey Kluber. At this point, the Rays and Yankees probably cannot afford any of these pitchers, and if the Blue Jays can add even one of these lower-tier starters, that alone could position them as the best rotation in the AL East.

Yet it is a bold claim to assume the Blue Jays will surpass the Rays and Yankees in the standings. They will need to prove that their bullpen is built for the postseason, whereas Bo Bichette, Vladimir Guerrero, and Nate Pearson need to take the next step to super stardom. Although the Rays lost both Morton and Snell, they have survived the past couple of years on their great bullpen depth and will have a full season of Arozarena, paired with a burgeoning core containing Willy Adames, Brandon Lowe, and Joey Wendle. If the Yankees can re-sign DJ LeMahieu, he will balance the lineup that includes bounce-back candidates Gary Sánchez and Gleyber Torres, but their bullpen will have to labor every day when Cole is pitching. Currently, the Rays should be considered the AL East favorites, followed by the Yankees then Blue Jays, but anything can happen and a rather slow offseason will eventually paint a clearer picture of the division champion.