Should the Cowboys Make a Trade For a Receiver? 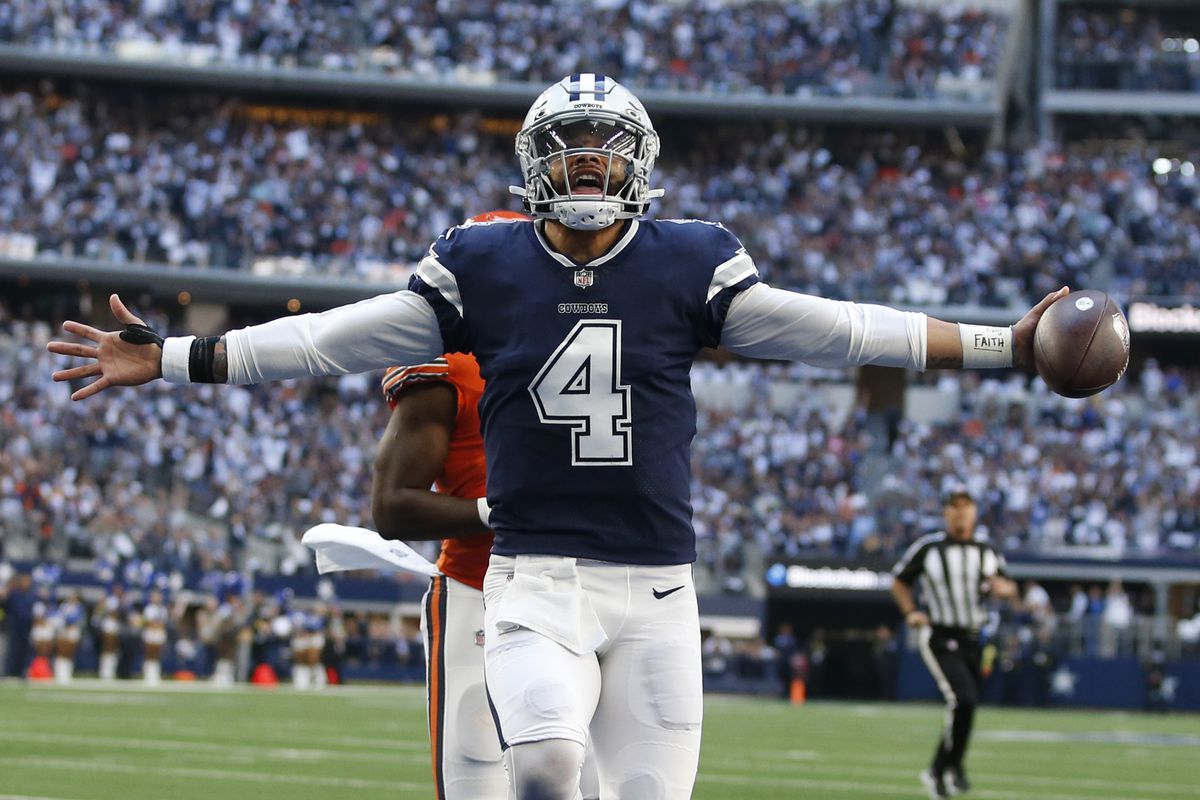 One of the biggest weaknesses of this Dallas Cowboys team is the wide receiver position. Many fans have begged the organization to go out and improve the receiver room so this can be a complete team. Trading away Amari Cooper in the offseason has made a noticeable difference on this team. The Cowboys’ passing game ranks 27th in the NFL. They need one more playmaker outside to put this team over the top.

With the trade deadline approaching on November 1st at 4:00 P.M. EST the Cowboys are running out of time to make a trade. Multiple teams around the league are acquiring more talent on teams that are already contenders, Dallas needs to keep up. Here are some receivers they should try and get:

This would be the best trade for the Cowboys to make. Carolina is clearly in rebuild mode after shipping off RB Christian McCaffery to the San Francisco 49ers last week. However, it does seem like prying the young receiver away would come with a hefty price. The Panthers received a 2023 second-, third-, and fourth-round picks, plus a fifth-rounder in 2024 for McCaffrey. Dallas would have to give up multiple draft picks for the young receiver.

The former first-rounder has recorded 27 receptions, 273 yards, and two touchdowns on the season. He has also recorded three 1,000-yard seasons in his four-year career. A starting receiving core of Ceedee Lamb, Michael Gallup, and D.J. Moore would terrorize opposing defenses. I think it may take a lot of draft capital but if the Cowboys seriously want to make a push for the Super Bowl the time is now and a young star receiver could be the last piece to make it happen.

After starting the season 2-5, the Broncos may be looking to move some pieces. Jeudy’s name has been discussed in trade rumors for a few weeks now. Another former first-rounder could go for multiple draft picks. In any deal, the Cowboys are going to have to give up some draft picks to get their guy, something they do not do too often. 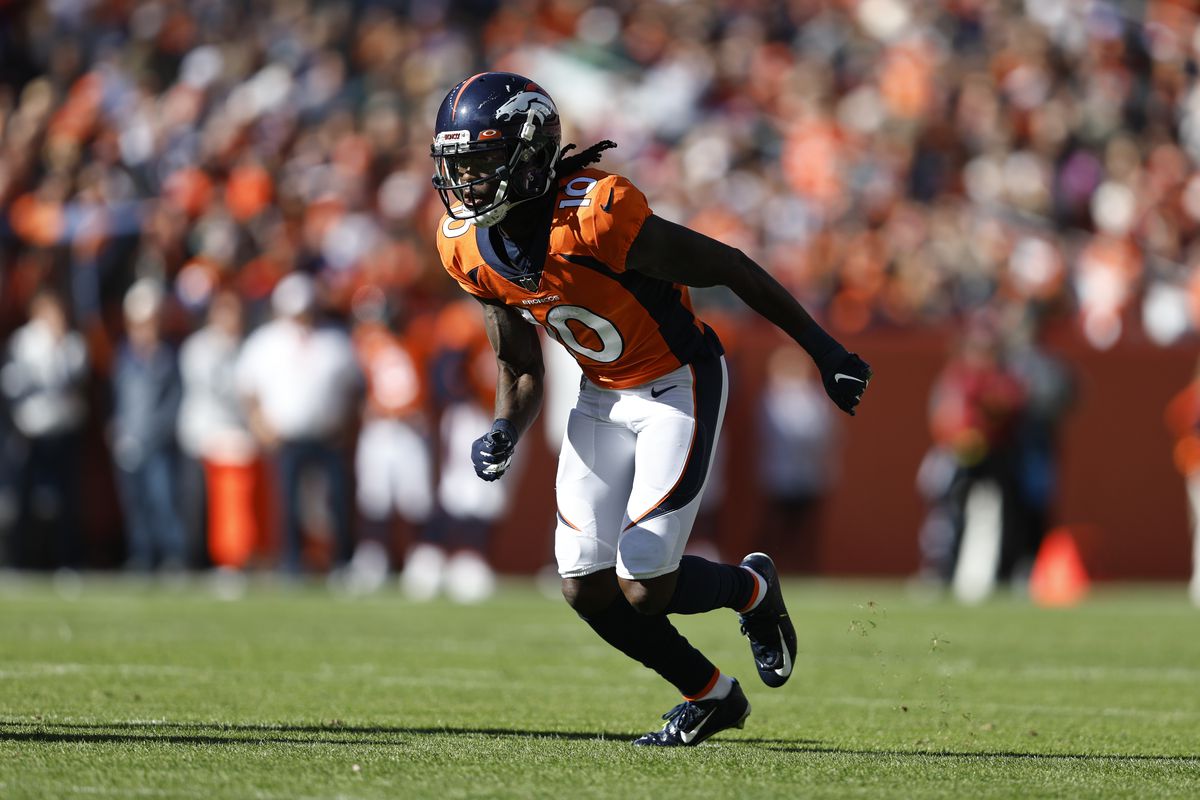 Jeudy is a speedy receiver and could seriously help this receiving core. Jeudy has 24 receptions, 386 yards, and two touchdowns on the season. This would be my second choice at receiver but it could cost significantly less to acquire him.

Another Bronco that is reportedly on the trading block is the third-year receiver, KJ Hamler. He came out of the 2020 draft with Jerry Jeudy and seems displeased with how their season is going. In their overtime loss against the Colts in week five, Hamler threw his helmet on the ground after not QB Russell Wilson completely ignored him on the final play of the game. So, it is evident Hamler is fed up with his situation and may want to move on.

This trade would not acquire a ton of draft capital. If Hamler truly wants out, he could be traded for a pick within the middle rounds from the second round to the fourth round. Hamler has recorded only five receptions for 113 yards this season. Last season he tore his ACL which cost him his whole second season in the NFL. As a rookie, he had 30 receptions, 381 yards, and three touchdowns in 13 games. Hamler could certainly strive and make a name for himself as the third receiver in Dallas.

So should the Cowboys go out and make a trade for another receiver? Or will they be fine with their current receiving core?

Bruins Off To A Hot Start
Bell Advances with Clutch win at Martinsville: Chastain pulls off Video Game move on Final Lap