Takeaways From Games One, Two And Three Of The World Series 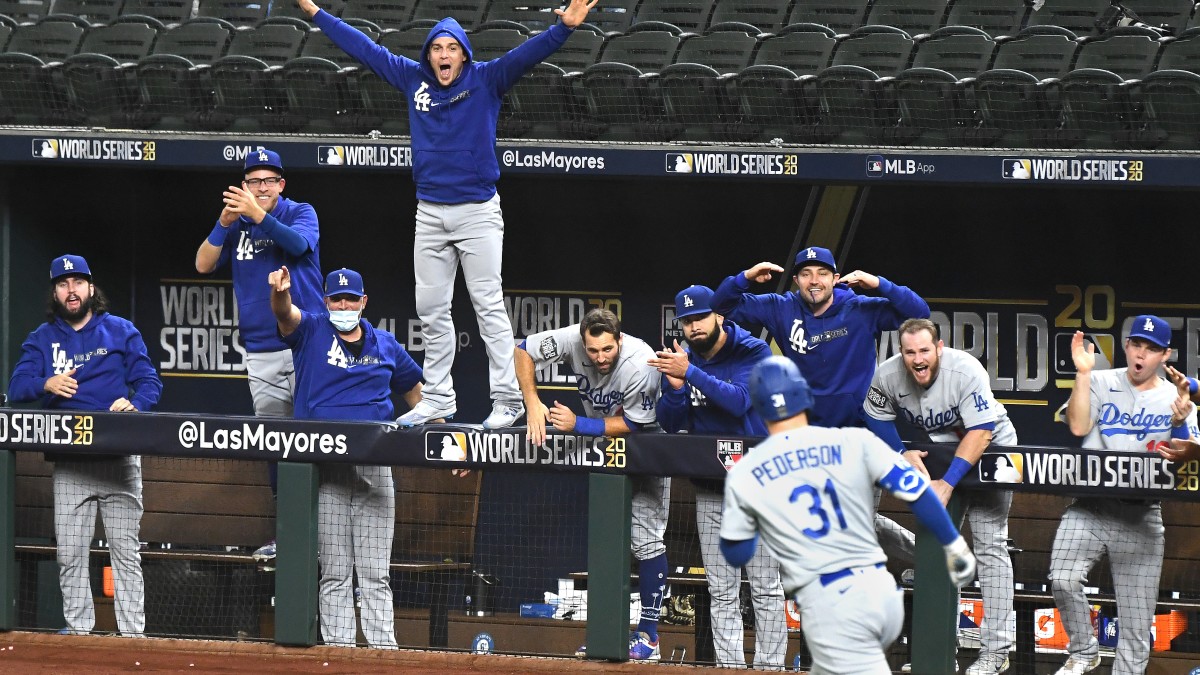 We’ve got ourselves a series! This is certainly what the world of baseball was hoping for. Yes games one, two, and three weren’t particularly close as the series has not had many lead changes yet. However, each team has shown off some of their strengths while exposing some of the opposition’s weaknesses. While the Los Angeles Dodgers may have a 2-games-1 series lead this series is far from over as the Tampa Bay Rays have proven their abilities to battle out unsettling circumstances as a team. Here are key takeaways from games one, two, and three of the 2020 World Series.

The most exciting pitcher in the last decade and a clear future Hall of Famer in Clayton Kershaw took the mound in game one with yet another chance to avenge his postseason struggles as he holds a rough 4.22 postseason ERA. Kershaw did just that in game one as he  looked nearly flawless surrendering just two hits through six innings pitched. What was special about this start was seeing Kershaw work his slider to strike batters out more often, not just going to his typical fastball and curveball. Kershaw is certainly on the right path to achieving his final destiny in a monumental career, a World Series ring.

Will The Rays Get Stronger Starts?

The Rays just haven’t gotten many innings from their ace starters so far. Even Blake Snell who had a decent outing in game two as he managed to silence the Dodgers bats did not get past the five inning mark. The other two starters the Rays put out both struggled, allowing the Dodgers to get ahead early. Of course the Rays are known for utilizing their bullpen, the area in which they have the biggest edge over the Dodgers. Utilizing their bullpen worked in game two as the Rays used four different bullpen arms to hold on and tie the series. Parts of their bullpen deficiencies however, have become apparent throughout the playoffs, and to some extent in the world series. Will manager Kevin Cash’s heavy dependence on unconventional pitching and long innings from the bullpen be able to slow down the Dodgers bats late in games? They will have to find a way to do that if the Rays are going to win this series.

While he may have had a quiet regular season the Dodgers third baseman is certainly writing himself in the books of the franchise. His home run in the first to propel the Dodgers scoring in their game three 6-2 victory. This home run also tied him with Hall of Famer Duke Snider for the Dodgers franchise record for most postseason home runs with 11. Turner might not be the most talked about name in baseball or in this series, but he sure could be if he puts up another stellar performance both at the plate and in the field like we saw in game three.

Dodgers Playing Well As A Team, Bring Back Traditional Baseball: While the Dodgers may be seen as more of a power hitting team and small ball strategy is increasingly declining in the game of baseball, the Dodgers have certainly shown another side of their game in the World Series. Yes, they do have seven different home runs from seven players but it has not just been the long ball for them. Their ability to add in smart IQ situational offensive plays has given them an advantage so far in the series. In game one they pulled away in the fifth by scoring four runs, all thanks to three singles and a fielder’s choice and not one but two stolen bases by Mookie Betts. Small ball again helped the Dodgers in their game three victory. Catcher Austin Barnes, laid down a perfect squeeze play RBI bunt to easily score Cody Bellinger from third in fourth inning. Barnes also hit a homer later in the game, making him only the second player in World Series history with a sacrifice bunt and home run in a game. It’s not every day that a team’s catcher has a major impact offensively as well as defensively, let alone a team’s ninth place hitter.

The Rays might be down in the series 2-games-1 but this series is far from over and it is just unpredictable what the Rays will do from here. I say this simply because a couple of the team’s key hitters who were quiet in the postseason are actually leading the team offensively so far this World Series. Power hitting second baseman Brandon Lowe homered twice in the Rays game two victory. Only problem is Randy Arozarena who has been a hitting sensation this postseason has only gone 2-for-9 so far in the World Series. It will be interesting to see who steps up next in the Rays batting order.

Buehler+ Betts = Legends In The Making?

The blazing upper 90’s fastball of Walker Buehler gave the Rays no chance to hit in the first four innings of game three. Oh and he also got hitters out with a nasty breaking ball too. This guy looked like a pure natural on the mound. Meanwhile, Mookie Betts is showing yet another reason why he is such a household name and five tool player. In the NLCS it was his fielding that came to life with his already well-established bat. This series, his feet on the basepaths are coming to life. He already has three stolen bases through the first three games. October baseball always brings star players to the forefront and these two Dodgers are the big names finding their way into people’s living rooms so far in this fall classic.