The Knicks Are Just Around The Corner 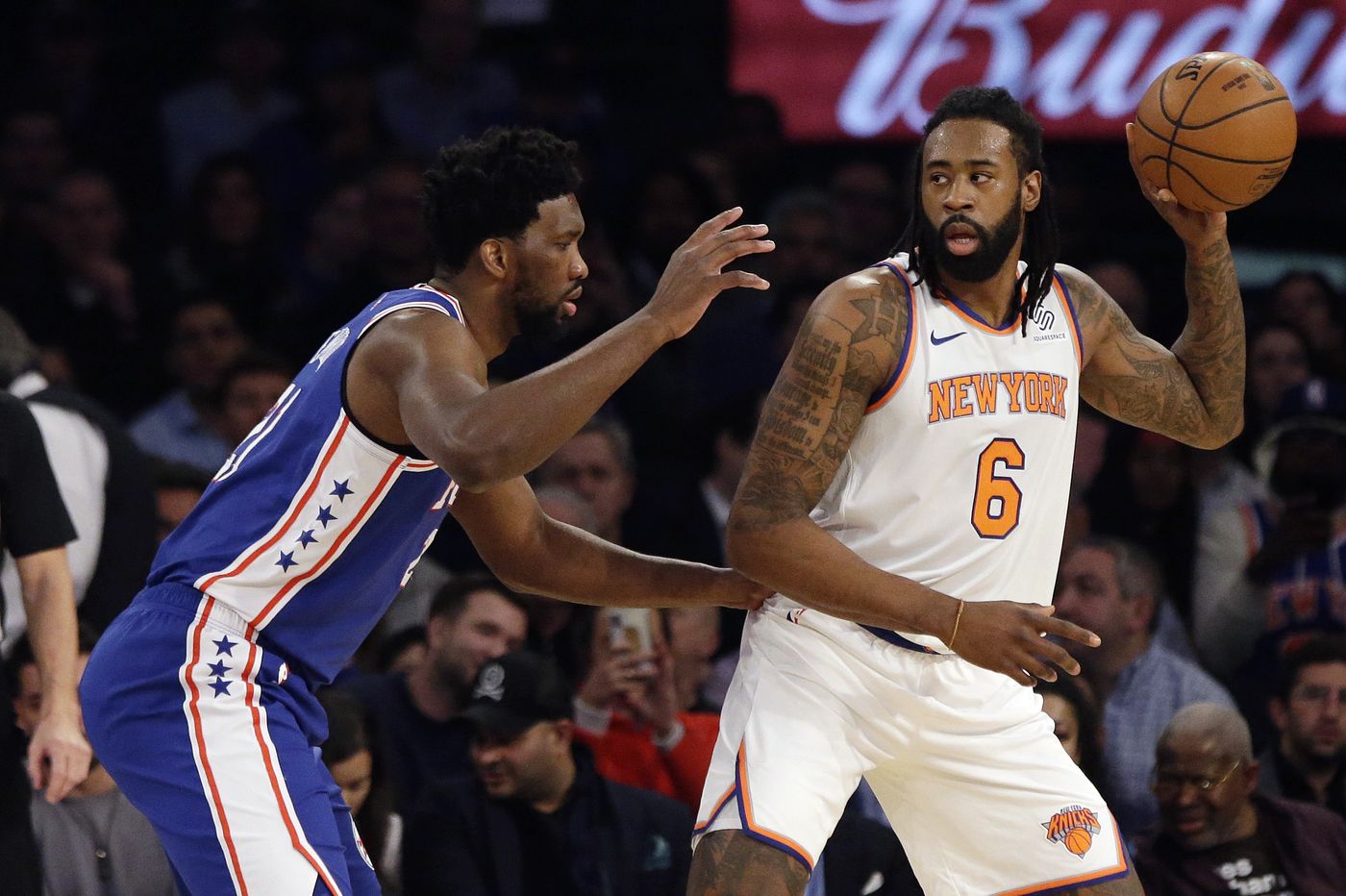 The New York Knicks (NYK) are on a 18 game losing streak, but that doesn’t reflect their capability.

They’re fighting, they’re gritty, and they’re proving every reason to have faith in them.

The scoreboard might not display much but their growth since the blockbuster trade for Guard (G) Dennis Smith Jr. and company has given them everything to cheer for. Even though they just lost their franchise cornerstone as newly acquired Dallas Maverick Power Forward (PF) Kristaps Porzingis demanded a trade from the Knicks that shocked the basketball word, they nonetheless set out to start fresh.

Being led by a young core will have it’s learning stages and educated beat downs from experienced players, so on that basis the Knicks shouldn’t lose sleep on their losing streak. They have promising players that are nearly equivalent to the likes of the Los Angeles Lakers (LAL), Chicago Bulls (CHI), Phoenix Suns (PHX) and the Sacramento Kings (SAC).

Smith Jr. and newly acquired Center (C) DeAndre Jordan have already electrified Madison Square Garden (MSG) at times with their pick-and-roll chemistry. The ease of not playing through (G) Frank Ntilikina or rookie (F) Kevin Knox have been beneficial to their young careers because their is less expectations to prove themselves right away.

With all the intense energy they compete with, other players in the league will potentially gravitate to them this summer in free agency. As, Small Forward (SF) Kevin Durant, (SF) Jimmy Butler, Point Guard (PG) Kyrie Irving, and (PF) Anthony Davis can possibly find themselves in New York because of the cap space the Knicks created. As well as the talent and hunger free agents see in the young core, it will only be a matter of time before the Knicks land their next superstar.

While not all of the players can join together just adding two of these stars will prove astronomical success for this recent losing franchise. As long as the Knicks continue to compete they will be on the radar as potential landing spots for big-time players.

Lastly, the Knicks are losing but in the grand scheme of things: they’re winning as they will be favorites to land highly coveted Zion Williamson. He’s a freak of nature that in college looks like a professional already and he’s already being compared to the likes of the leagues greatest players in: Michael Jordan and LeBron James.

Imagine getting the number one pick then drafting Williamson, signing possibly max free agents, and developing a young core that will be better assessed to make impactful roles? The Knicks are all in. They need luck to run on their side but they mainly need to just play hard every single game with the purpose of attracting the some of the leagues best current players.

If you’ve jumped off the bandwagon now, you might want to start changing your mind and root for the Knicks.