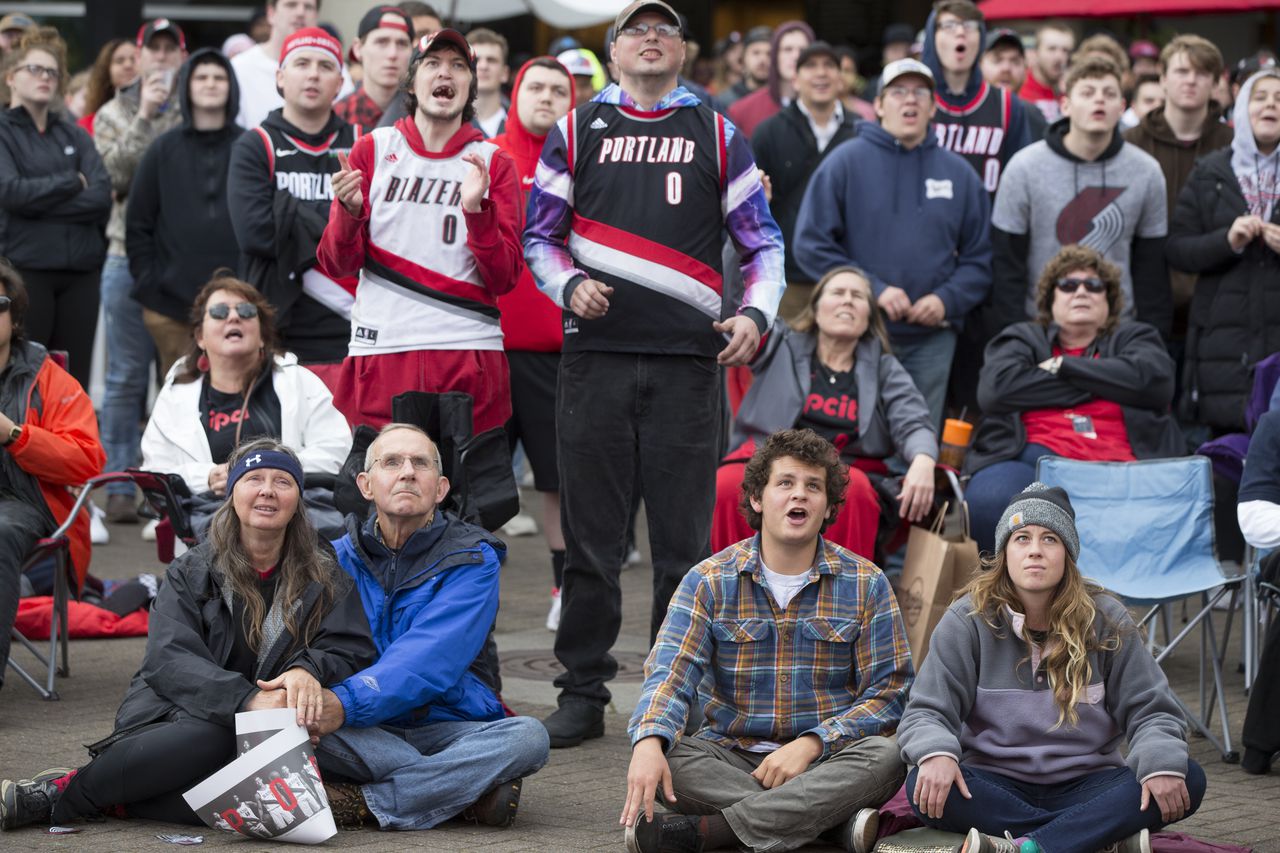 PORTLAND, Ore. (December 17, 2021) – The Portland Trail Blazers have announced the launch of a new project in partnership with the NBA and Boys & Girls Clubs of Portland Metro. The organizations will collaborate in 2022 to provide a complete upgrade and court redesign to the gymnasium at the Blazers Boys & Girls Club on NE Martin Luther King Blvd. in Portland.

Upgrading the gymnasium is part of the NBA Cares 75th Anniversary Project to refurbish and unveil a newly renovated Live, Learn and Play Center in each team’s local market. As part of that project, NBA Cares has provided a $25,000 donation. This year also marks the 75th anniversary celebration for the Boys & Girls Clubs of Portland Metro. To honor both anniversaries, the Trail Blazers will be donating $50,000 toward the project to bring the total investment to $75,000.

The renovation will be a small part of the continued support from the Trail Blazers of Boys & Girls Clubs of Portland Metro, including game and event ticket donations, corporate partner programs, special events, in-kind donations, and more. The Club will also utilize the renovated court to help support local BIPOC AAU basketball clubs with high-quality, affordable gym space.

More details on the project, including the court design and ribbon cutting details will be available at a later date.