We Should Not Have Expected Better 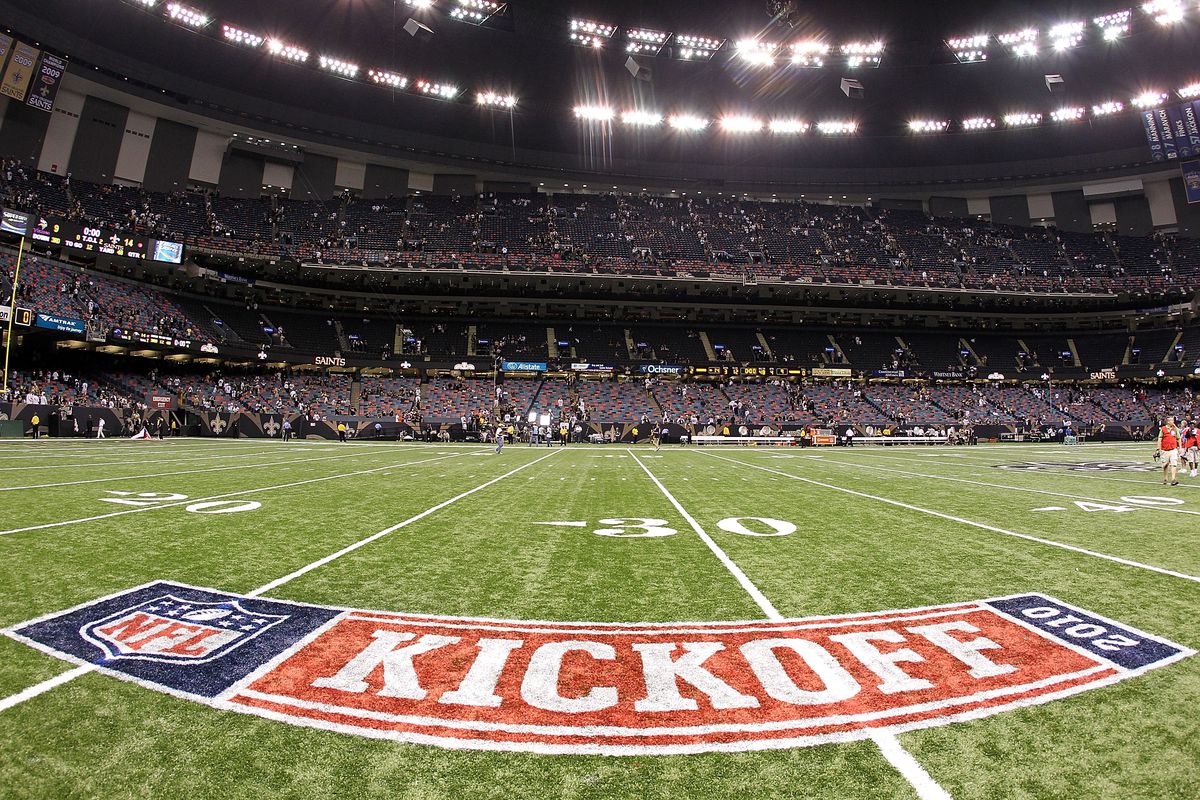 Before the premiere of the 2020 NFL season, the Houston Texans and Kansas City Chiefs decided to take a moment of unity. After the players elected to take a variety of stances for the National Anthem (some stood, others either knelt or remained in the locker room), the team captains felt that it was important to stand together in the name of American unity. Here’s how the 15,000 fans in attendance at Arrowhead Stadium responded.

As one might imagine, this prompted a degree of reactions. It’s rare that anything doesn’t nowadays. However, if your main response was one of surprise, you need to start paying attention.

To understand why booing this moment was meaningful, it is important to note why the moment itself was meaningful.  These two teams are representing cities that model the case for racial equity. Houston is dealing with the fallout from Hurricane Laura, and it’s been well documented that natural disasters tend to disproportionately impact people of low socioeconomic status. This often results in the displacement of people of color, as it did following Hurricane Katrina. Kansas City is also extremely segregated, to the point where the Department of Public Health had to argue against segregation as recently as 2017. It’s also located in Missouri, a state who’s incarcerated population is 39% Black, despite Black people only making up 12% of total residents.

Additionally, this was one of the first league-supported gestures of this kind in the NFL. This isn’t the NBA. Social justice movements have never been par for the course in this league, so players taking a stand with the go-ahead from the commissioner is a concerted effort on the NFL’s part. Especially after completely botching Colin Kaepernick’s last year in the league, it’s a welcome sign that the NFL is looking to become more socially active.

That being said, it’s clear that the NFL still has a lot of room to grow. Of course, it takes a certain kind of fan to attend a football game during the present state of the universe. However, there are plenty of signs that this isn’t a one time deal, rather a signal of just how much entrenched racism remains in the NFL. After all, even though Chiefs players participated in the moment of unity, their uniforms still bear caricatures of Native Americans. Football itself even remains as segregated as Kansas City’s neighborhoods. Three of 32 head coaches are African American, despite an overwhelming majority of the league’s players being Black. Positions themselves have been extremely segregated up until recently, with Black players being barred from playing ‘skill positions’ such as Quarterback or Linebacker.

The main takeaway here is how thin the line is between athletes being viewed as people as opposed to collective property. These Kansas City faithful are the same fans who threw a massive parade as the Chiefs brought home their first Super Bowl title in 50 years. Yet on the same night that the championship banner is hung, the fans refuse to support the players of a team that produced the most important moment in Kansas City sports history. Part of this is due to the NFL’s pattern of marketing its teams rather than its players, but it’s much more due to the insidious link between football and racism that has been in place for decades now. Yesterday’s boos were just simply another example of that.

Exit Velo #46: The Playoff Races Are Coming Down to the Wire!
The Minnesota Vikings’ Neverending Commitments