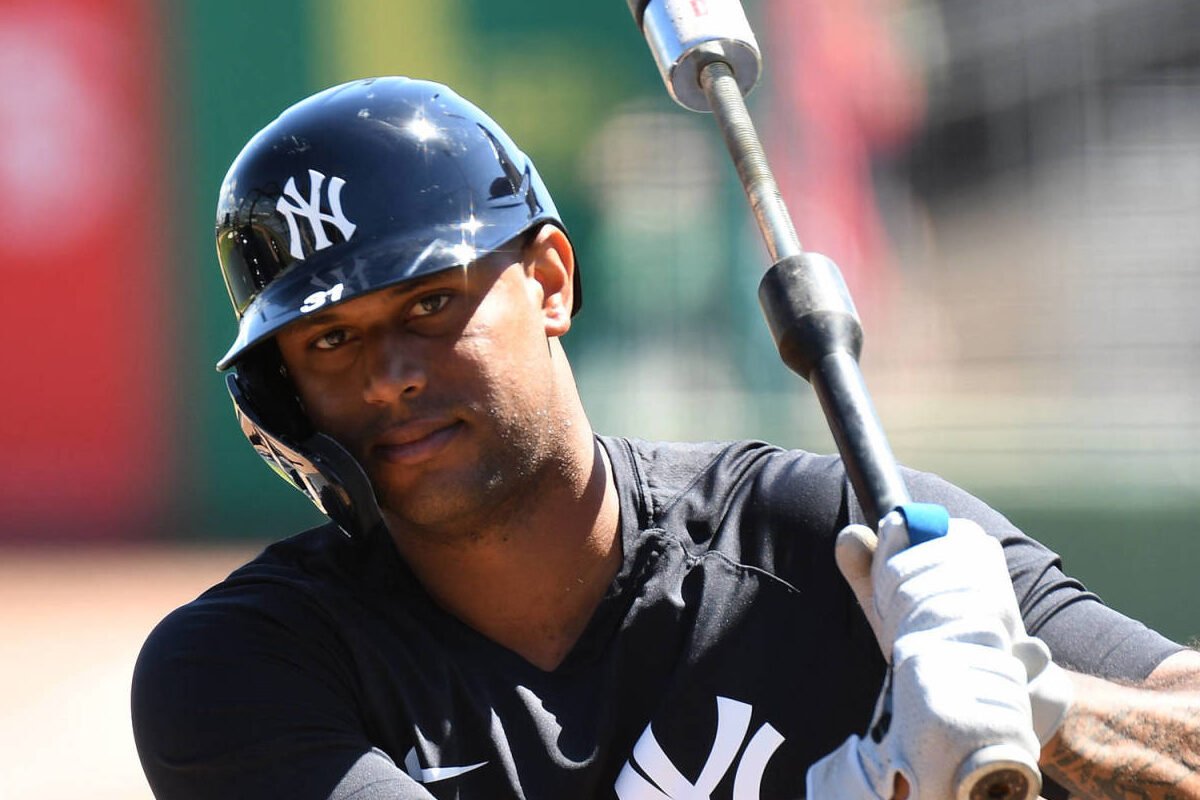 Yankee starting center fielder Aaron Hicks made the controversial decision to sit out Monday night’s game against the Toronto Blue Jays in response to the police shooting of a Black man in Minneapolis over the weekend.

Hicks’s connection with the Twin Cities goes back a decade, when he was drafted by the Minnesota Twins with their first round pick in the 2008 draft. After a disappointing career with the Twins, he was traded to the New York Yankees, where he eventually became their starting center fielder and a middle-of-the-order hitter. Still, Hicks’s roots with Minnesota remain firmly entrenched.

Speaking about Hicks’s decision, Yankees manager Aaron Boone said, “All I can do is try the best I can to offer support. I understand how he’s feeling.” As game time approached, Boone was forced to scramble his lineup card to make up for Hicks’s absence. Right fielder Aaron Judge, who normally bats in the two-hole, batted third for the Yankees for the first time in over 100 games.

Hicks’s missing presence had a notable impact on Monday’s game, as the Yankees struggled on offense, accumulating only three runs. Utility outfielder Mike Tauchmann, who was chosen as Hicks’s centerfield replacement, missed a key catch late in the game.

Major League Baseball has seen its share of protests over its more than 100-year history. New York Mets’ pitcher Tom Seaver famously referred to the Vietnam War as “perfectly ridiculous.” Hicks’ action represents a unique chapter of that history. While not an All-Star, Hicks is the starting center fielder for baseball’s premier franchise, and routinely bats in the middle of the Yankees’ order. That role puts him in a position to generate headlines, and sports coverage on Monday night was indeed dominated by Hicks’s story. Hopefully, Hicks’s action will inspire more popular Yankee players to use their limelight to address essential social issues

Can The Angels Stay Hot With Injuries To The Team?
Green And Gold Report: A’s Bats Get Red Hot After Slow Start To Season