A Return to Grit and Grind: The Key to the Grizzlies’ Resurgence 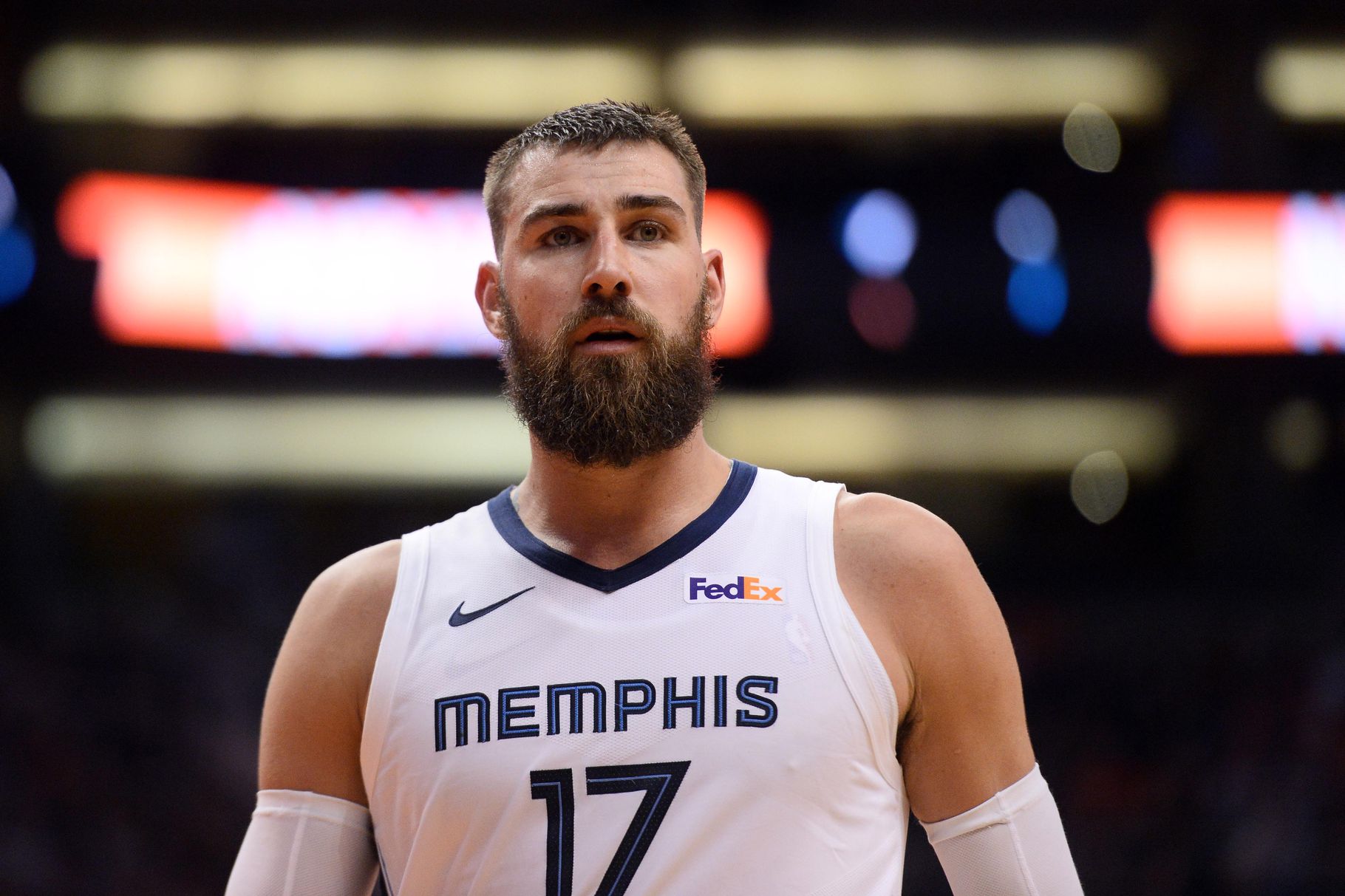 Heading into their matchup with the Cleveland Cavaliers, the Memphis Grizzlies had distanced themselves from their historic Grit and Grind philosophy. In stark contrast to the classic low-scoring, grind-it-out games of yore, the team had only been able to win high octane contests this season. Just look at their winning point totals: 108, 115, 116. This isn’t a commentary on the team’s playstyle either–the team’s had opportunities to play at a slower pace. The Grizzlies just couldn’t win them. They dropped consecutive losses to the Cavs and Los Angeles Lakers, both games in which their opponent only mustered up 94 points.

In a 101-91 victory over the Cavaliers on Monday, the Grizzlies returned to form, demonstrating the crucial ability to win ugly games. There’s a chance ugly may be too kind of a word choice. Though the Grizzlies shot over 50% from the field, most of their points were racked up through dirty work on the interior. Scoring only 37 points outside of the paint, Memphis was especially ineffective from distance, only converting five of their 20 three-point attempts, their lowest mark in nearly a year.

Still, Monday’s victory was nothing to snuff at. In a season so hastily put together, the lack of preparation makes winning ugly games an imperative. “You gotta create your own runs”, said Taylor Jenkins after the win.  “Our guys were just unbelievable defensively throughout the game…we crushed it in the paint, we racked up 32 assists. We just [got] a different energy”.

What’s more, Jenkins has begun to display a knack for using the weapons at his disposal to develop appropriate options when they need to flip the switch to old-school ball. Though Tim Frazier only signed with the team earlier this week, it’s clear that the coaching staff is leaning into his strengths as a pick and roll ball-handler . Frazier has played all his minutes with Jonas Valanciunas on the floor–given that he’s spent the majority of his career running the pick and roll with skilled bigs like Anthony Davis, it’s quite possible that Jenkins is trying to foster a two-man game for when the going gets tough. “We need some time, but we feel it,” said Valanciunas after the game. “He’s a quick guard who likes to play with a big guy…it’s good to play with him and good things are gonna come.”

After their shots weren’t falling in the first quarter, Memphis showed that they were able to turn up the heat, adapting bully-ball on a team-wide basis. After somewhat of a shooting slump in his last couple games, Kyle Anderson only attempted five field goals, but made a concerted effort to rack up free throws and dish the ball, finishing with a game-high nine assists. While Andre Drummond ate his lunch through the game’s first three quarters, Valanciunas made sure that Cleveland’s star center was locked down in the home stretch, forcing Drummond into committing two turnovers in the game’s final minutes. It’s readily apparent that the Lithuanian center pines for a matchup like Monday’s.  “It’s fun to play like that”, he commented in his postgame availability.  “It’s old school NBA: the battling down low against a big guy like him.”

Of course, I’d be remiss if I neglected to commend the efforts of Tyus Jones–or ‘Stones’, as Ja Morant has labeled him. Finishing a team-high +18, Jones seemingly turned up his intensity each quarter, recording three steals and thirteen points as a part of the team’s pivotal runs at the end of the second and fourth quarters. “Tyus was huge,” said Jenkins. “He just found a groove offensively, really got his teammates in the right spots…and really defensively I thought he left a mark that doesn’t always show up in the box score”.

Forgive me for sounding like a broken record, but Xavier Tillman will also be crucial when the Grizzlies find themselves in tight situations. In slower games where a single misstep can influence the outcome of the entire contest, the former Spartan has managed to consistently swing possessions the Grizzlies way. Picking up four combined offensive rebounds, steals, and blocks, Tillman’s unlimited effort has all but erased Gorgui Dieng from the rotation. Speaking in a shootaround on Sunday, he spoke about how rapidly he’s grown comfortable with the pace of the league. He says he’s yet to have his ‘Welcome to the NBA Moment’–if he’s able to keep up his momentum on the defensive end, it’s possible that moment may never arrive.

The timing of Memphis’ grind-it-out victory couldn’t be any better, either. Their next few opponents almost necessitate that they’ll have to carry the approach to their next several games–both to limit Minnesota from jacking up enough shots to reign victorious (the Timberwolves currently attempt the fifth most shots per game in the NBA), and to contend with the scorching Phoenix Suns, who currently play at the slowest pace in the league. Having proved they can win when things get ugly, expect the Grizzlies to keep racking up wins–just don’t expect them to look much prettier in the near future.